Plus-Minus Ensemble is a London based ensemble committed to commissioning new work and placing it alongside recent and landmark modern repertoire.

Formed in 2003 by Joanna Bailie and Matthew Shlomowitz, +- is distinguished by its interest in performative, electroacoustic and conceptual pieces, and experimental open works such as Stockhausen‘s 1963 classic, from which the group takes its name. As of 2019 Plus-Minus has adopted a more collective model, with Mark Knoop and Vicky Wright stepping forward to join Matthew as co-directors.

Kristine Tjøgersen, We should get to know each other 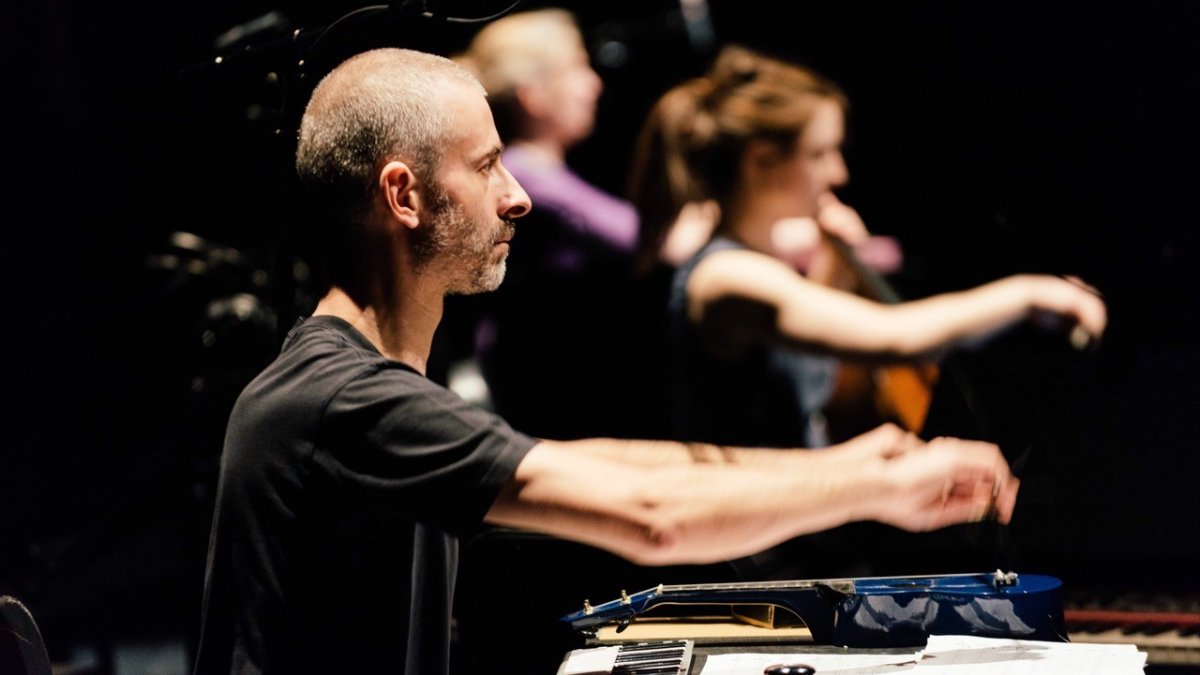