Shakespeare will perform material from his recent eMego release “Domestic Economy” as well as new work from an album in progress.

Finlay Shakespeare is a Bristol-based artist and is CEO and founder of Future Sound Systems, an independent musical device manufacturer. His diverse musical influences range from early Human League and Severed Heads to Empress Of and Sylvan Esso. 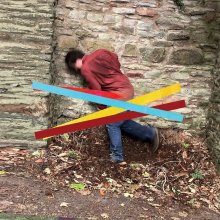 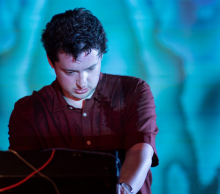 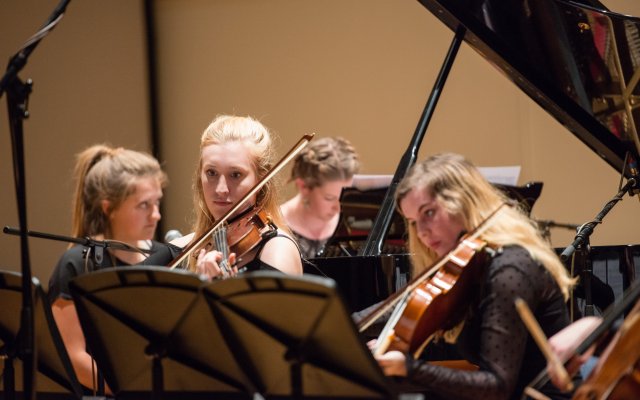 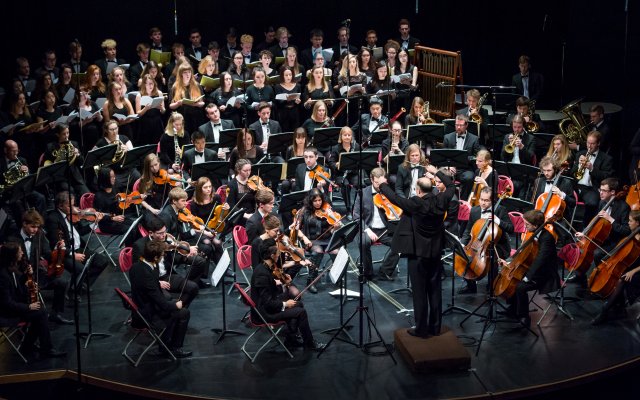 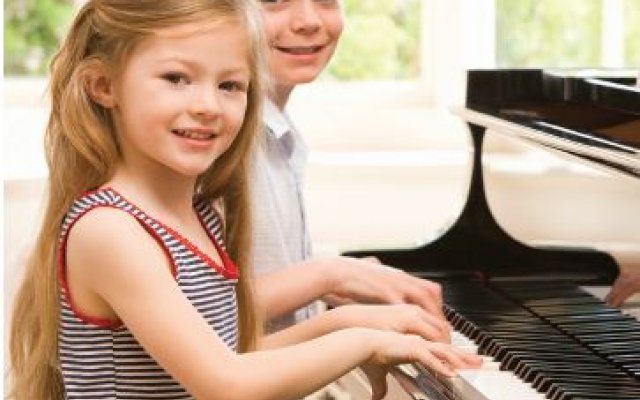 POSTPONED - Album for the Young Day