Gold.Berg.Werk By Karlheinz Essl For Piano and Live Electronics

J.S. Bach’s Goldberg Variations (1741): a radical re-interpretation
The Goldberg Variations form a cornerstone of keyboard repertoire, yet we rarely question
the mode of presentation for this piece. Austrian composer Karlheinz Essl offers a refreshing
glimpse of a new performance practice through his unusual take in Gold.Berg.Werk (2013-
16). Originally envisioned as a performance environment for string trio, there is now a
version for piano and live electronics, never before heard in the UK. Gorgeous time-stretched
harmonies are manipulated in real time and played back through spatialized loudspeakers in
between the piano variations, bringing together Baroque and contemporary sound worlds.
This new reimagining of Bach’s vision juxtaposes the variations in a new strictly symmetrical
structure which reflects the binary form of the original aria (a microcosm within a
macrocosm with binary divisions commonly found in digital systems). No two performances
are the same due to the live generation of the electronic interludes. Gold.Berg.Werk
transcends itself and becomes a new piece in its own right, creating a sense of space and
grandeur through electronic distribution of the interludes. This magical performance invites
and entices the audience to join us on a journey of discovery, opening and blossoming into a
whole new universe of sound.

The performance lasts approximately 65 minutes. In addition to the performance the artists
are available to provide a pre-concert talk as well as piano and composition masterclasses.
More information and recordings are available through the composer’s website:
http://essl.at/works/goldbergwerk.html

About the Artists:
Xenia Pestova Bennett is an innovative performer and educator. Described as “a
powerhouse of contemporary keyboard repertoire” (Tempo), “stunning” (Wales Arts
Review), “ravishing” (Pizzicato) and “remarkably sensuous” (New Zealand Herald) in the
international press, she has earned a reputation as a leading interpreter of uncompromising
repertoire alongside masterpieces from the past. Dr Pestova Bennett’s commitment and
dedication to promoting music by living composers led her to commission dozens of new
works and collaborate with major innovators in contemporary music. Her widely acclaimed
recordings of core piano duo works of the Twentieth Century by John Cage and Karlheinz
Stockhausen are available on four CDs for Naxos Records. Her evocative solo debut of
premiere recordings for the Innova label titled “Shadow Piano” was described as a “terrific
album of dark, probing music” by the Chicago Reader. In addition to her career as an
interpreter, she is active as an improviser, composer and educator. She is the Director of
Performance at the University of Nottingham and also provides wellness coaching to
individuals and businesses on work-life balance and dealing with performance anxiety.
www.xeniapestova.com

Irish composer Ed Bennett was born in Bangor, Co.Down. His music, which has been described in the press as ‘anarchic’ (Irish Times), ‘manic’ (Classical Music) and ‘thrilling’ (Gramophone) is often characterized by its strong rhythmic energy, extreme contrasts and the combination of acoustic, electronic and multimedia elements; it was recently described in The Guardian as ‘unclassifiable, raw-nerve music of huge energy and imagination’ and by Sinfini Music as ‘one of the most scintillating voices to emerge of late from the British Isles.’ His body of work includes large-scale orchestral works, ensemble pieces, solo works, electronic music, opera, installations and works for dance and film.

He performs with and directs his own ensemble, Decibel, which is dedicated to the performance of new and experimental cross-discipline work and with whom he recently released three critically acclaimed CDs of his music. Dzama Stories (Quartz Music) was described as ‘a glorious addition to the contemporary canon…I haven’t heard a disc of Irish Composition as vital and as urgent as this in a long while’ (Musical Criticism, 5/5 stars) and My Broken Machines (NMC) was Chicago Time Out’s No.1 Contemporary CD of 2011. His most recent release ‘Togetherness’ (2018) was described in a 5 star review in Classical Music Magazine as ‘high-octane music that demands the listeners attention.’

Recent projects include ‘Psychedelia’ a substantial work for Thomas Ades and the National Symphony Orchestra of Ireland for the New Music Dublin Festival,  ‘Out of Nowhere’ a large-scale work for piano and electronics for Xenia Pestova (PRSF Beyond Borders commission), ‘Suspect Device’ for amplified ensemble for Icebreaker (Britten-Pears commission), an opera in collaboration with the writer Stacey Gregg (commissioned by Northern Ireland Opera for the 2012 Cultural Olympiad), ‘Internal Organs’ for mechanical organ and ensemble for the Dutch ensemble Orkest de Ereprijs (commissioned by the Orgelpark, Amsterdam), ‘Heavy Western’ for violin and ensemble for Barbara Lueneburg and Decibel and ‘Freefalling’ also for the RTE National Symphony Orchestra of Ireland (commissioned by RTE). Future commissions include those for Garth Knox, the Crash Ensemble, Syzygy Saxophone Quartet, Decibel and Northern Ireland Opera.

Ed Bennett is Reader in composition at Birmingham Conservatoire and from 2013-2017 he was Composer in Residence at Royal Holloway, University of London. He is represented by the Irish Contemporary Music Centre and Composers Edition Publishing where further scores and recordings of his music can be obtained. In 2012 Ed Bennett was awarded the prestigious Philip Leverhulme Prize for the Performing Arts and in 2014 he was awarded a fellowship by the New York based Civitella Ranieri Foundation. 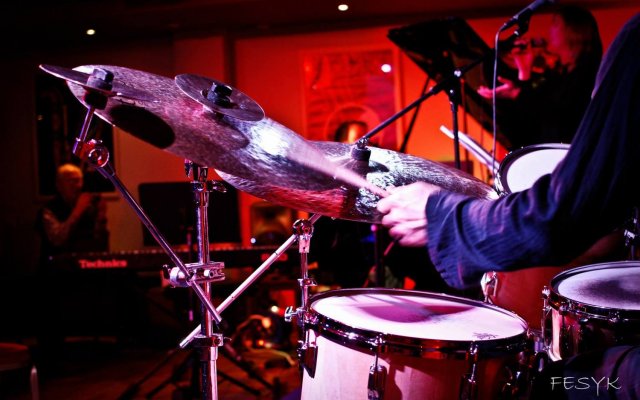 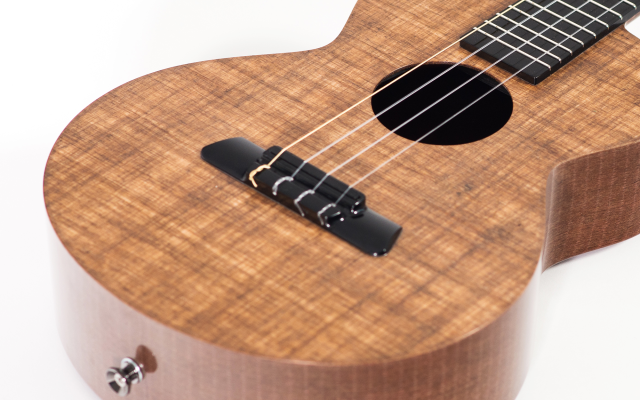 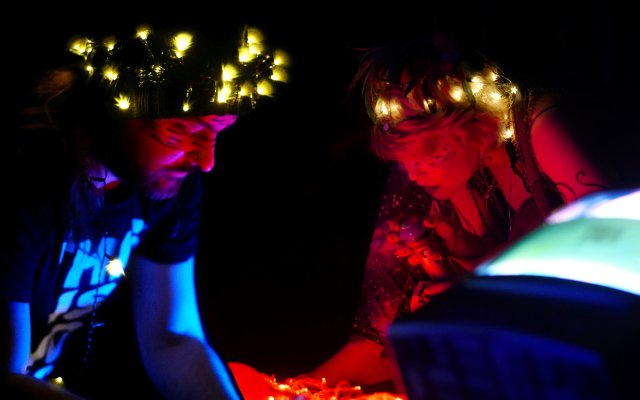