Apply to become one of our amazing students

Discover some of our undergraduate student successes from 2017 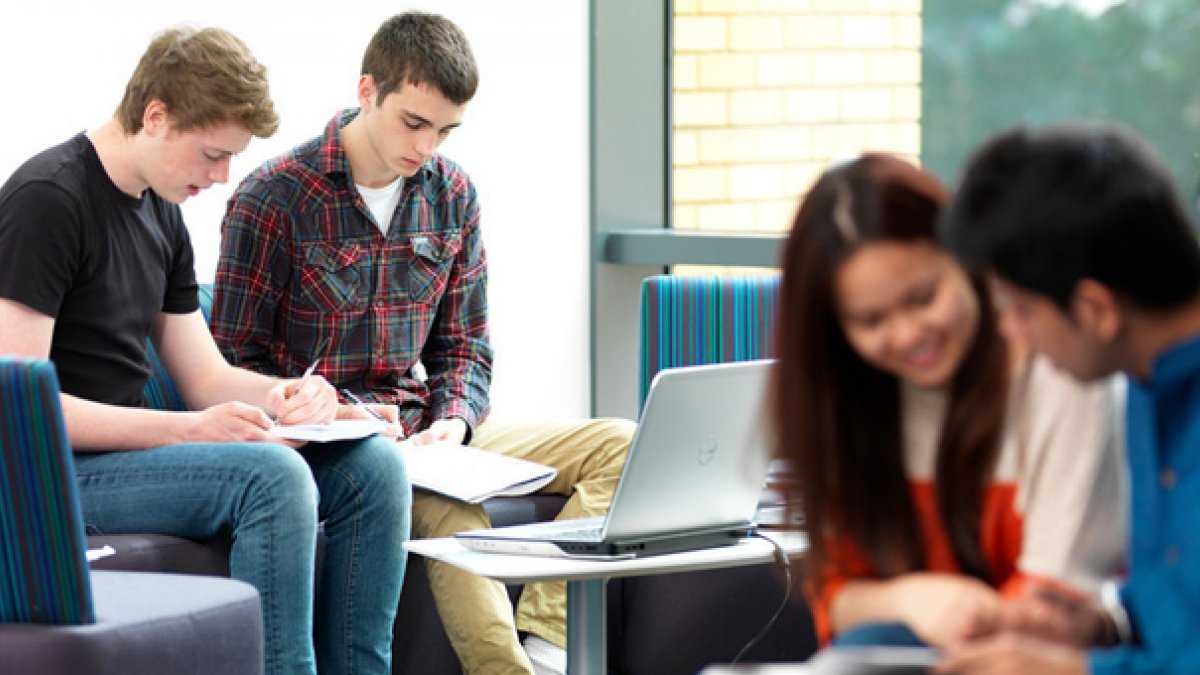 Last year we celebrated a TEF Gold award, a prestigious Queen’s Anniversary Prize for our teaching and research in food and nutrition, and being ranked in the top 10 of the Guardian University Guide for the fifth year running. However, the achievements we’re most proud of are the successes of our students. At the University of Surrey, our students are enterprising, bold and ambitious. 2017 was yet another successful year for Surrey students, who continue to take the theory they learn in lectures and apply it to new and exciting challenges. Read on to discover why you should apply to the University of Surrey.

Some of our students’ achievements in 2017

In 2017, our Guildford School of Acting students lit up screens, stages and hearts. Second year BA Acting student Jamie Sandersfield won the Association of English Singers and Speakers competition at the Royal Central School of Speech and Drama, triumphing over many talented students with his captivating performance of ‘A Letter to Myra Hindley’.

Our food and nutrition department had an amazing year in 2017, with both students and academics winning prestigious prizes: our academics won a Queen’s Anniversary Prize, while BSc Food Science and Microbiology student Ralph Newbold won first place in the Western Regional finals for the Institute of Food Science and Technology (IFST) Young Scientist Competition for his research into probiotics.

Many of our students have been striving to make a real difference in the world. One example of this is BSc Computer Science student Daniel Morris who won the Sean Morley Memorial Prize, awarded by road safety charity AIRSO, in recognition of his mobile app which identifies the safest way to reach your destination.

Some of our student achievements from the past year have been out of this world. A team of Surrey students won first prize at the first UK Students for the Exploration and Development of Space (UKSEDS) Lunar Rover Competition, after successfully designing, constructing and testing a lunar rover.

These are just a small selection of the many student achievements that took place at Surrey last year, and we know that many more Surrey students will achieve incredible things in 2018.

Apply to study with us and discover what you could achieve.