Inspiring the public to get involved in astrophysics has led to a high commendation for Dr Michelle Collins in the SEPnet Public Engagement Awards. 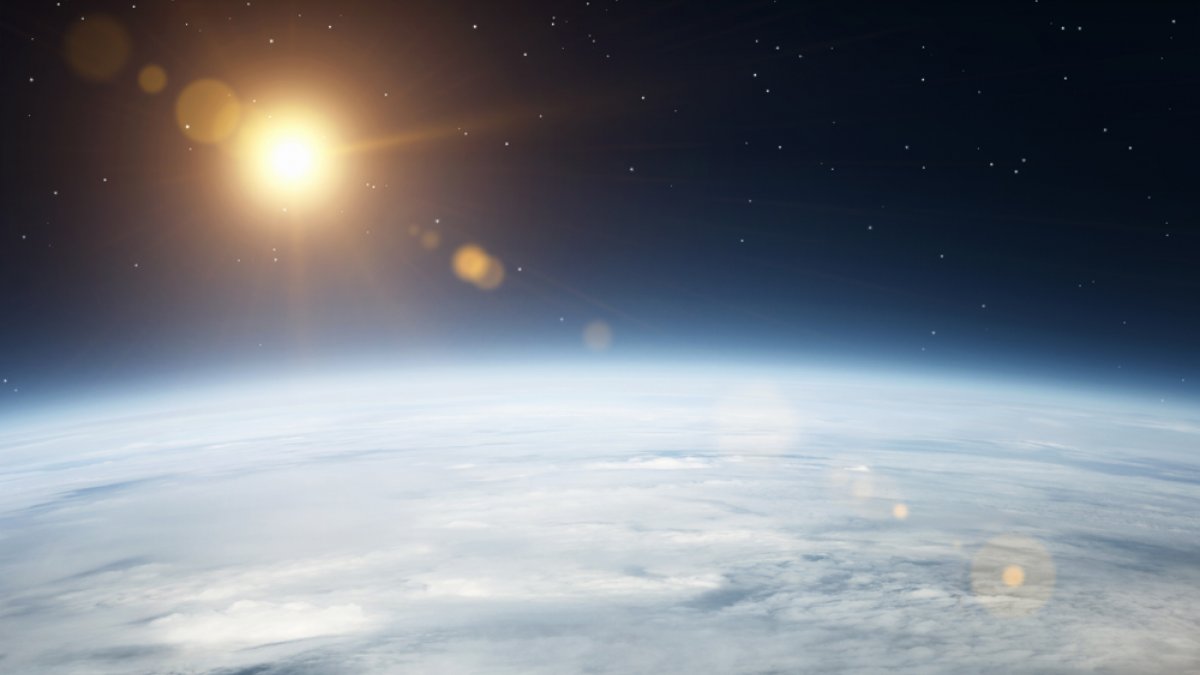 Dr Collins won her commendation in the Newcomer category of the SEPnet (South East Physics network) Awards at a special ceremony held on 29 November 2017. Now in their third year, these awards recognise the best public engagement projects and practitioners from across the region.

A lecturer in the Department of Physics, Dr Collins has initiated and led a wide range of creative activities aimed at engaging with the public and giving them access to the Department’s telescope. This has included free monthly astronomy evenings during the winter and a major public event during BBC ‘Stargazing Live’ week which attracted over 700 people.

Dr Collins is also an active participant at pub science sessions such as ‘Pint of Science’ in Guildford, while her successful blog, ‘The Running Astronomer’, has led to a short film with running shoe company Saucony which has been viewed more than 30,000 times on YouTube.

The SEPnet Award judging panel – which consisted of public engagement experts and representatives from the Institute of Physics and Royal Astronomical Society – praised the extremely high standard of nominations in this year’s awards.

Dr Collins said: “It’s been a real pleasure to work with the Surrey Astrophysics group in public engagement. Seeing the interest and participation in our regular stargazing nights has been wonderful, and we’re hoping to continue with new and exciting outreach programmes in the future.”

SEPnet is a consortium of nine universities – including Surrey – which work together to advance and sustain physics as a strategically important subject for the UK economy and its science base in the South East of England.

Why not explore our programmes in physics, including our BSc and MPhys degree courses in Physics with Astronomy?