A new study from the University of Surrey, published today in the journal PLOS One, has identified the specific effect Chiari malformation has on the shape of a dog’s skull and brain.  This condition has become prevalent as a result of selective breeding and affects many toy dog breeds which have been bred to look more doll-like, including Griffon Bruxellois, Cavalier King Charles Spaniels, Chihuahuas and their crosses. 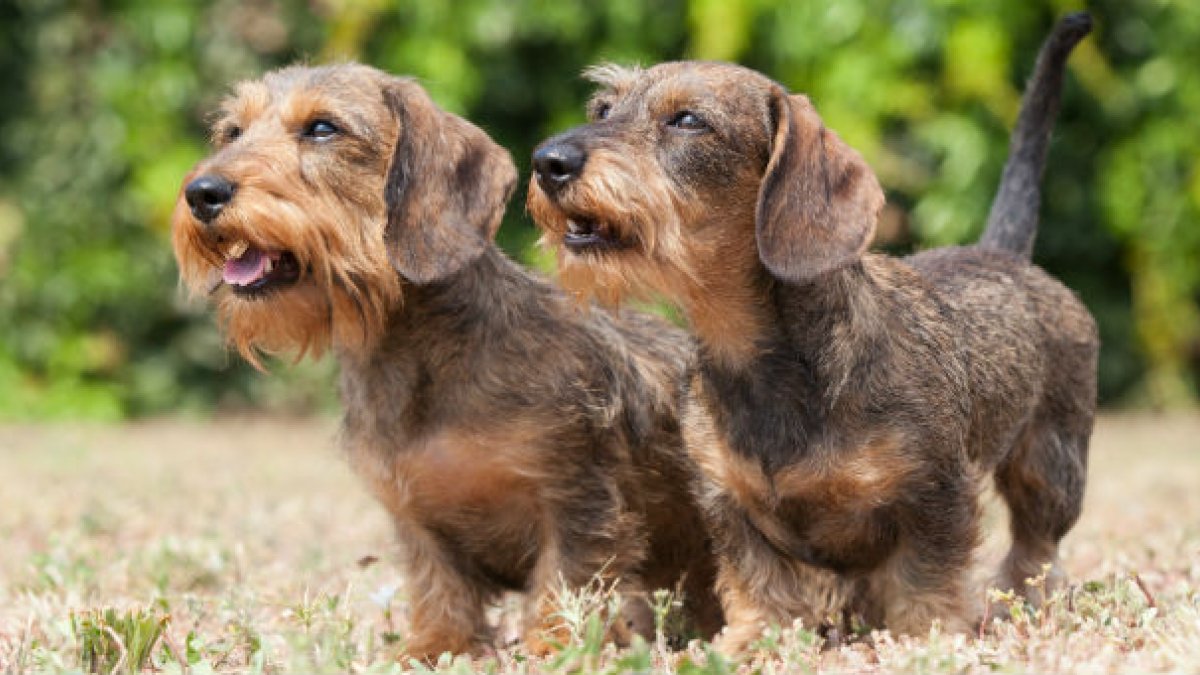 Researchers took brain, skull and vertebrae measurements of 155 Griffon Bruxellois and compared dogs affected by the condition, with normal Griffons.  They discovered that Griffons with the disease had taller foreheads and that it had also caused the shape of the brain to change, with severely affected animals having their cerebellum pushed underneath the main part of the brain.

Although it can be asymptomatic, in many dogs Chiari malformation can cause headaches, problems with walking or even paralysis. The condition can also affect humans, when certain skull bones fuse too early, causing parts of the brain to push through an opening in the base of the skull.  It currently affects 1 in 1280 humans. Indeed, researchers at the University of Surrey are working with human geneticists at the University of Montreal, in the hope that better understanding of the condition will lead to improved treatment for both dogs and humans.

Lead author, Dr Clare Rusbridge from the new School of Veterinary Medicine at the University of Surrey, said: “Chiari malformation can be described as trying to fit a big foot into a small shoe.  It can be very painful, causing headaches and pressure on the brain and can result in fluid filled cavities in the spinal cord.  Our latest discoveries will be significant in driving this research forward and hopefully allow us to identify which genes may be associated with the condition. Our next steps will be to apply our technique to other breeds with Chiari malformation and investigate more sophisticated ways of screening, so that risk of disease can be detected more easily, at an earlier age and with a single MRI scan.

“We want to engage breeders and give them practical advice about the condition, but it is also important that the public recognises that breeding dogs in a certain way to influence how they look might not be in the animal’s best interest. There are responsible breeders out there, who have invested in screening and who are breeding for health as well as producing attractive puppies, and it is vital that people only look to buy from them.”

The research was published in the journal PLOS ONE.