Public could 'travel' to space for £40 through new project

Researchers from the University of Surrey have launched a unique campaign that will enable the public to ‘travel’ to space for the cost of a pair of trainers. 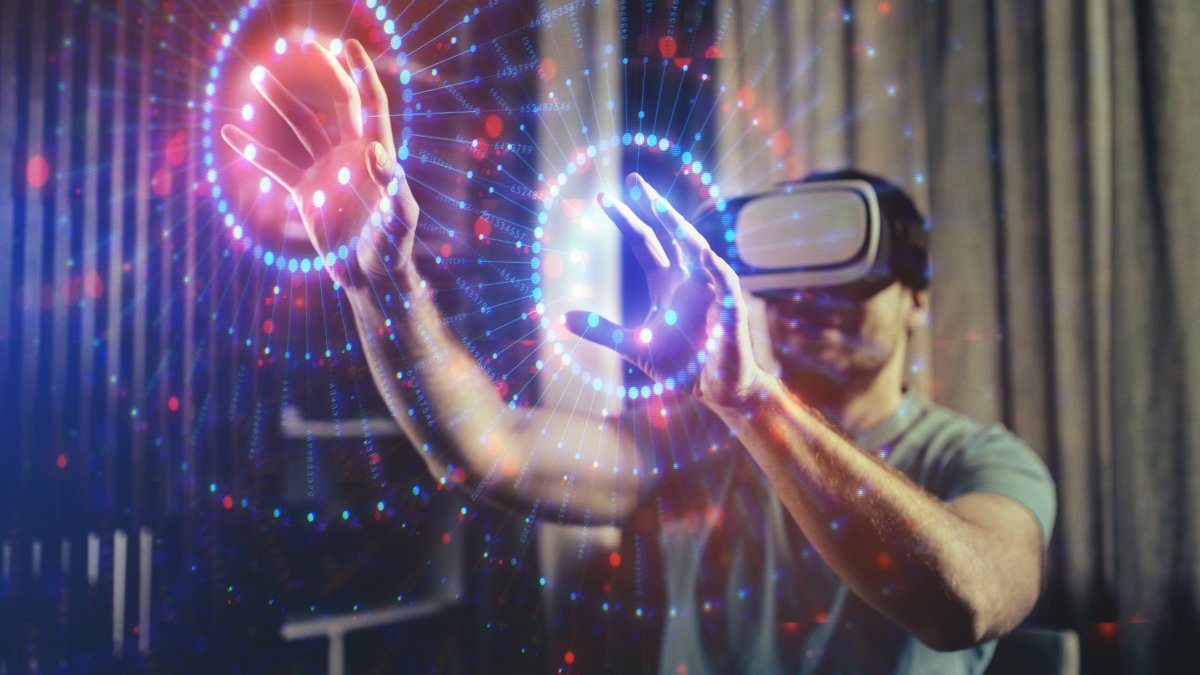 Virtual Ride to Space will use cutting-edge virtual technology and a specially designed spacecraft to deliver a three-dimensional, immersive experience, allowing everyone to see what astronauts experience on an ascent to space.

The experience will be created by capturing HD footage of space, via a weather balloon which will carry a cluster of twenty-four HD video cameras to a height of 20km - twice the height of a commercial airplane. During ascent these cameras will capture panoramic footage of the balloon’s journey to space.

Following the flight, specialised software will stitch this footage together to recreate a panoramic view of the space trip. The subsequent space ride will then be viewed using Oculus Rift, a state-of-the-art virtual reality, head-mounted display. The system is designed to deliver high definition 3D virtual environments that can be explored by the wearer, as if they are in space  themselves.

The £30,000 project will be funded by public contributions through the crowd-sourcing funding platform, Kickstarter.

“Only 530 people have ever travelled to space. For most of us it’s a distant and very expensive dream but this project is about enabling the remaining 99.999992% to see the world like never before,” said lead researcher Dr Aaron Knoll from the University of Surrey.

“Ride to Space will give all aspiring astronauts the chance to be a virtual passenger, riding the balloon to space, and unlike other Galactic flights, it won’t cost the earth to be on board!”