Professor Sir Christopher Snowden, Vice-Chancellor of the University of Surrey has been shortlisted for the Guardian’s Inspiring Leader awards. 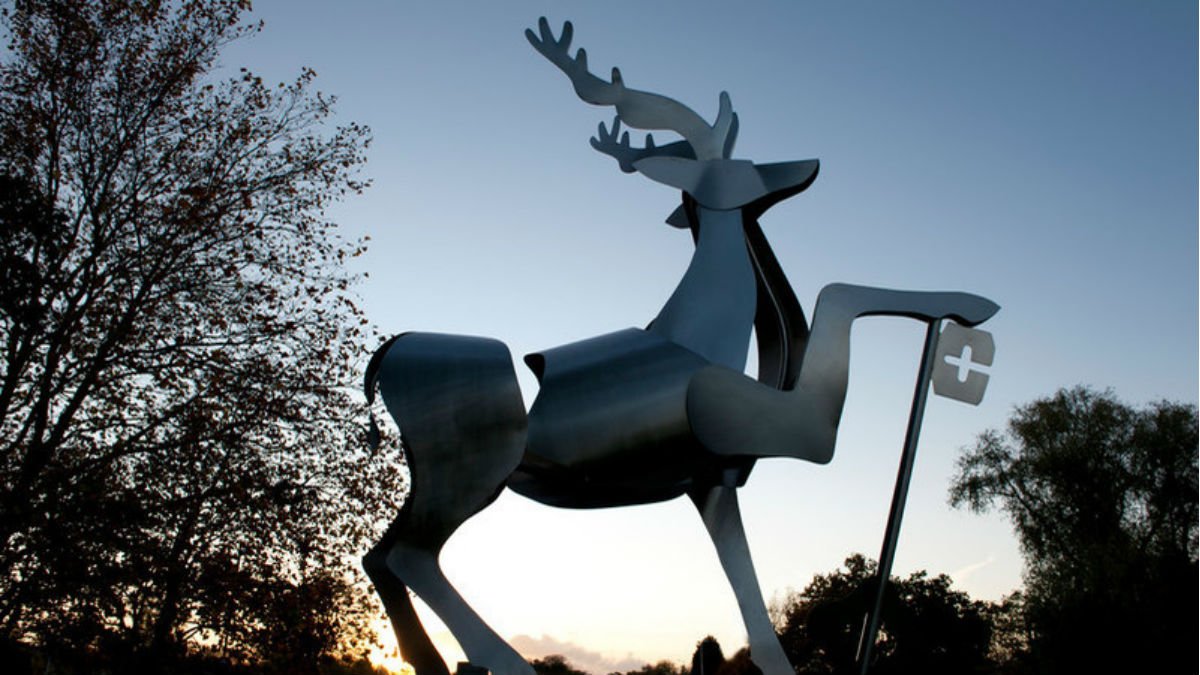 The annual award, now in its second year, recognises and showcases inspirational leadership in the UK higher education sector. The category is open to leaders at all levels and aims to reward an individual who has brought out the best in their team, resulting in exceptional results.

The 2014 shortlist was put together by the Guardian’s expert judging panel who noted Professor Sir Christopher Snowden’s leadership in building up a very strong research university with significant industrial partnership.

The final shortlist is:

“It is an honour to be nominated,” said Professor Sir Christopher Snowden. “I am immensely proud of what the University has achieved in recent years, including top ten status in the Guardian’s league table and highest ever student satisfaction, placing Surrey among the best in the UK.

“This year will offer us even more exciting opportunities, building on our research excellence and collaboration with business in fields such as health, space and mobile technology, as well as the launch of our new School of Veterinary Medicine. At the same time, the University has established itself as a popular destination for highly talented students, year-on-year experiencing unprecedented demand from undergraduate applicants.”

The winner will be decided by public vote on the Guardian’s University Awards website: http://www.theguardian.com/university-awards