The harmful impact of urban air pollution could be combated by strategically placing low hedges along roads in a built-up environment of cities instead of taller trees, a new study has found. 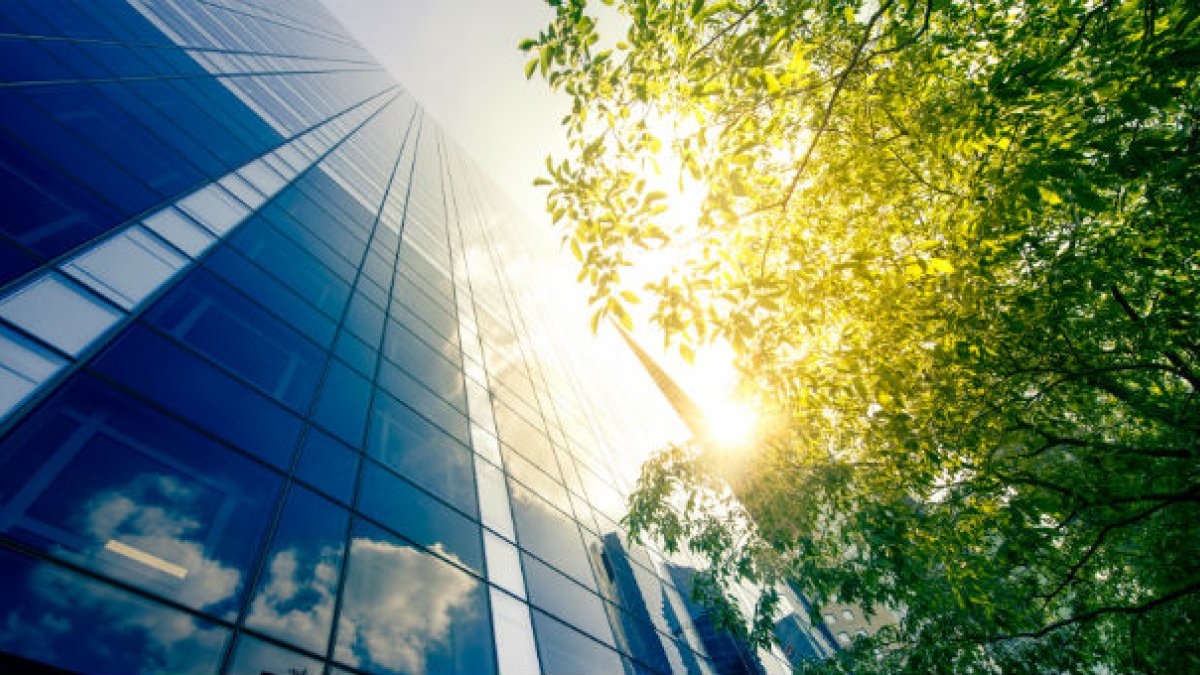 The study, just published in the journal Atmospheric Environment, points out that low hedges reduce the impact of pollution from vehicles in cityscapes where there are large buildings close to roads, far more effectively than taller trees. In some environments, trees actually make the pollution more concentrated depending on prevailing wind conditions and built-up configurations.

The study is a collaborative effort by partners from the UK, Europe and USA, led by the University of Surrey’s Professor Prashant Kumar, under the umbrella of H2020 funded project, iSCAPE: Improving Smart Control of Air Pollution in Europe.

Higher trees only have more of an impact in reducing air pollution in areas which are more open and are less densely populated by taller buildings.

Urban air quality continues to be a primary health concern as most of the world’s population currently lives in urban areas (54% in 2014), and percentage is projected to rise to 66% by 2050; this is coupled with the fact that one of the main global sources of air pollution in cities is traffic emissions.

Professor Prashant Kumar, who is Chair in Air Quality & Health at the University of Surrey, said future urban planning need to consider designing and implementing more “green infrastructure”, such as trees or hedges in the built environment to create a more healthy urban lifestyle.

Green infrastructure in cities is an urban planning solution for improving air quality as well as enhancing the sustainability of cities for growing urban populations. These green solutions include street trees, vegetation barriers (including hedges), green (or living) walls, and green roofs. They act as porous bodies which influence local dispersion of pollution and aid the deposition and removal of airborne pollutants, making the air cleaner.

Professor Kumar said: “We all know air pollution is a major factor of everyday urban life. This comprehensive review highlights that trees and hedges, as well as other green infrastructure, must be used strategically to help create healthier, less polluted cities that are also more pleasant for everyone to live and work in.

“Our other research study into London’s air quality, published this week in Atmospheric Environment, investigated the underlining factors responsible for the air pollution exposure in urban environments. The other aspects, such as time of day and wind speed, emerged as important predictors of air pollution exposure for the above-ground modes (car, bus, walk) compared with  openable/non-openable windows for the underground trains.

“Our earlier study showed the weathering impact of air pollution on the building materials such as limestone, sandstone and carbon steel, used in many heritage buildings and built infrastructure. This is why we need to protect buildings as well as humans in cities in future urban planning, so the strategic placing of hedges, trees and other green infrastructure can have a direct benefit as an air pollution control measure in cities.”

The study also highlighted that green infrastructure has both positive and negative impacts on air quality at street levels, depending on the urban location it is in as well as its vegetation characteristics.

In a “street canyon” environment, where buildings like skyscrapers are close together on either side of the street, high-level green infrastructure (such as trees) generally have a negative impact on air quality. Instead, low-level hedges reduce air pollution exposure in such places. In a similar way, green walls and roofs act as a sink to effectively reduce pollution.

Professor Kumar added: “Under the framework of the iSCAPE project, we are currently performing targeted field investigations to quantify the effects of different types of green barriers along the busy open-road sides. This will help to develop evidence-based guidelines to support future urban planning and the public to make informed choices to “green up” their surrounding environments.”

This study is led by the University of Surrey’s team as a part of the iSCAPE (Improving Smart Control of Air Pollution in Europe) project, which is funded by the European Community’s H2020 Programme (H2020-SC5-04-2015) under the Grant Agreement No. 689954.

More information on the damage done to buildings by air pollution can be found on Dr Prashant’s 2013 paper Footprints of air pollution and changing environment on the sustainability of built infrastructure.