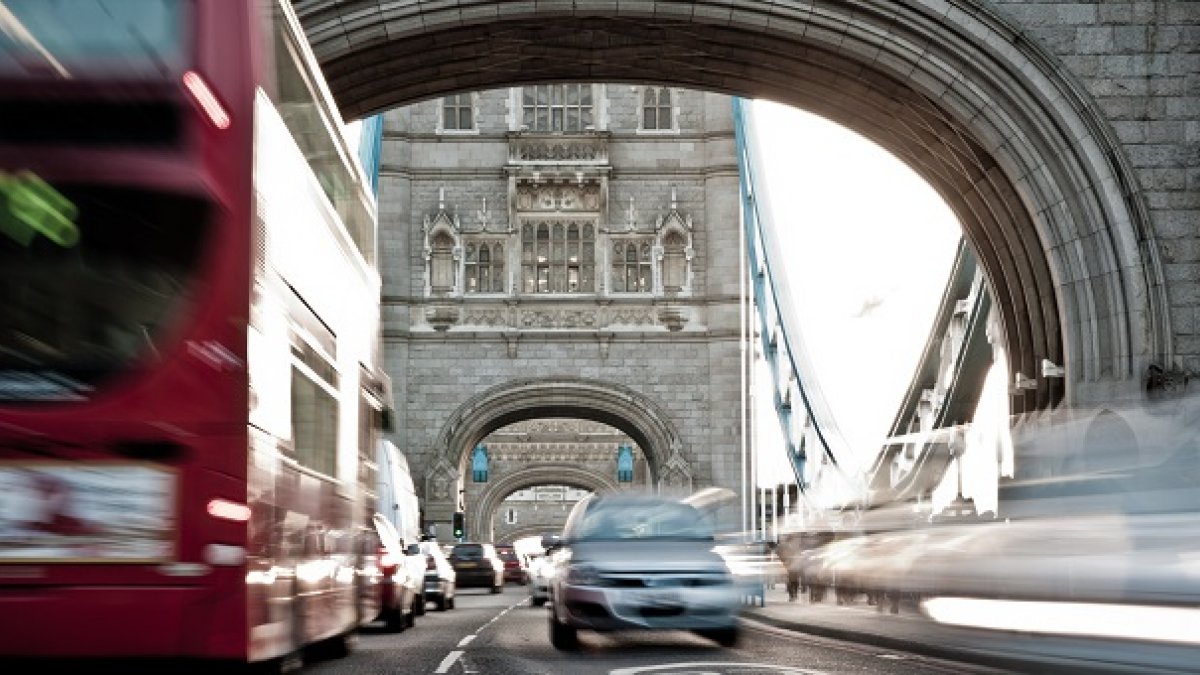 Car drivers in London are causing the most pollution per commuter, a new study by the University of Surrey has found. But drivers themselves are the commuters least exposed to harmful particulate matter (PM), when compared with those taking the Underground or the bus.

The study, which is published in Environment International today, found that those on the Underground are the most exposed to poor air quality during their commutes to work, followed by those on buses. In the Underground, trains with open windows leave passengers far more exposed to air pollution than those with closed windows. Air pollution in typical commuting routes was assessed with personal real-time monitors.

The study found that passengers on the District line in trains with closed windows were exposed to far lower concentrations of PM than those travelling on trains with open windows on the same line. PM levels were higher on trains on the Victoria and Northern lines, all of which had open windows, and in particular on those in tunnels.

But the research did not find conclusive evidence to suggest that those from more deprived areas were more exposed to pollution than those from less deprived areas. However, people from areas with low deprivation have a predominant use of cars, receiving the lower doses while generating the largest emissions per person. The opposite is observed for people from higher deprivation areas, who rely more on buses.

It is estimated that around 9,400 Londoners die every year due to poor air quality, costing the economy £3.7bn. The study investigated how exposed passengers were to PMs and black carbon during their commutes to work.

Dr Prashant Kumar from the University of Surrey, who led the study, said: “We found that there is definitely an element of environmental injustice among those commuting in London, with those who create the most pollution having the least exposure to it.”

“The relatively new airtight trains with closed windows showed a significant difference to the levels of particles people are exposed to over time, suggesting that operators should consider this aspect during any upgrade of Underground trains, along with the ways to improve ventilation in underground tunnels.”

The project has been jointly funded by ESRC (UK), FAPESP (Brazil) and NWO (Netherlands), and presents the very first comprehensive assessment of exposure to people in different socioeconomic groups travel in London.