‘Gene-silencing’ technique is a game-changer for crop protection

Researchers at the University of Surrey and University of Queensland have developed a revolutionary new crop protection technique which offers an environmentally-friendly alternative to genetically-modified crops and chemical pesticides. 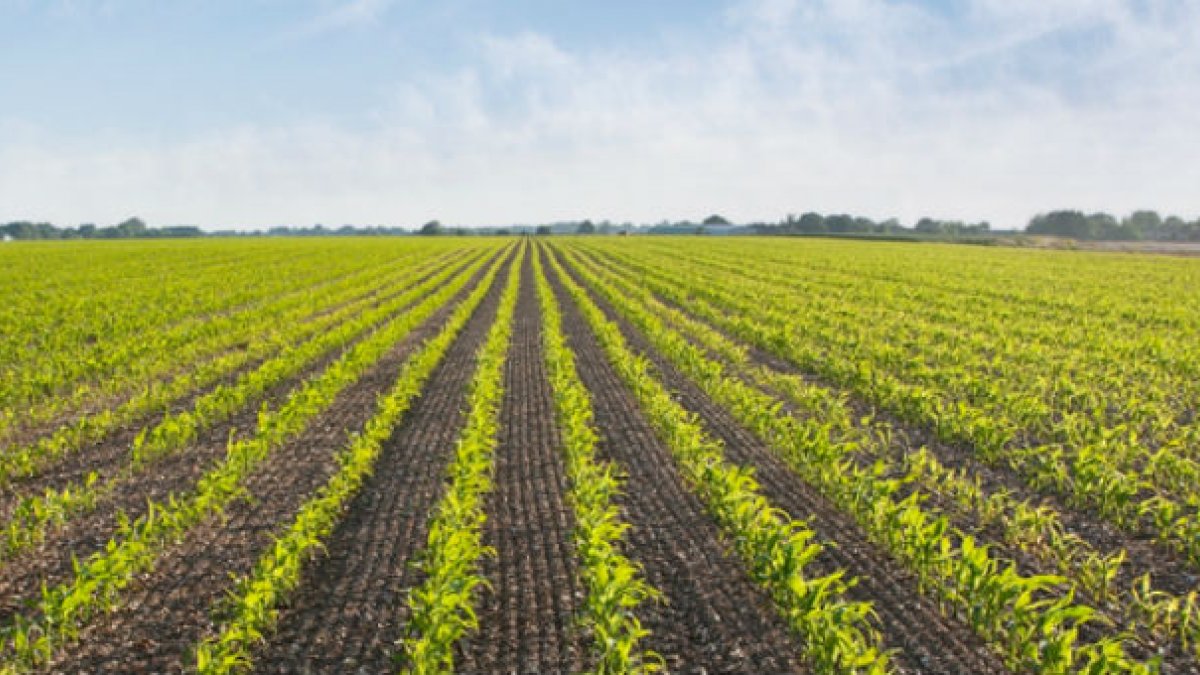 The breakthrough research, published in Nature Plants, could have huge benefits for agriculture and positively impact communities around the world. Plant pests and pathogens are estimated to reduce global crop yields by 30 to 40 per cent a year, constraining global food security. At the same time, the need for higher production, regulatory demands, pesticide resistance, and concern about global warming driving the spread of disease all mean there is a growing need for new approaches to crop protection.

The researchers have found that by combining clay nanoparticles with designer ‘RNAs’ (molecules with essential roles in gene biology), it is possible to silence certain genes within plants. The spray they have developed – known as BioClay – has been shown to give plants virus protection for at least 20 days following a single application. When sprayed with BioClay, the plant ‘thinks’ it is being attacked by a disease or pest insect and responds by protecting itself.

The latest research overcomes the instability of ‘naked’ RNAs sprayed on plants, which has previously prevented them from being used effectively for virus protection. By loading the agents on to clay nanoparticles, they do not wash off, enabling them to be released over an extended period of time before degrading.

The BioClay technology, which is based on nanoparticles used in the development of human drug treatments, has a number of advantages over existing chemical-based pesticides. Since BioClay is non-toxic and degradable, there is less risk to the environment and human health. It can also be used in a highly targeted way to protect crops against specific pathogens.

Professor G.Q. Max Lu, President and Vice-Chancellor of the University of Surrey and co-author of the research paper, said: “This is one of the best examples of nanoparticles being effective for biological molecular delivery with a controlled release rate for combating diseases in plants or animals.  The same nanoparticle technology invented and patented in my laboratory at the University of Queensland was used for effective targeted drug delivery. It was licensed to an Oxford-based pharmaceutical company and is now being commercialised for drug development.”

“I am very pleased to see the exciting results of this project and the publication of our research in the prestigious Nature Plants journal.”