Nine of out of ten Accident and Emergency (A&E) departments are failing to identify young people with alcohol problems, preventing them from getting the vital help they need, a new study in the Emergency Medicine Journal has found. 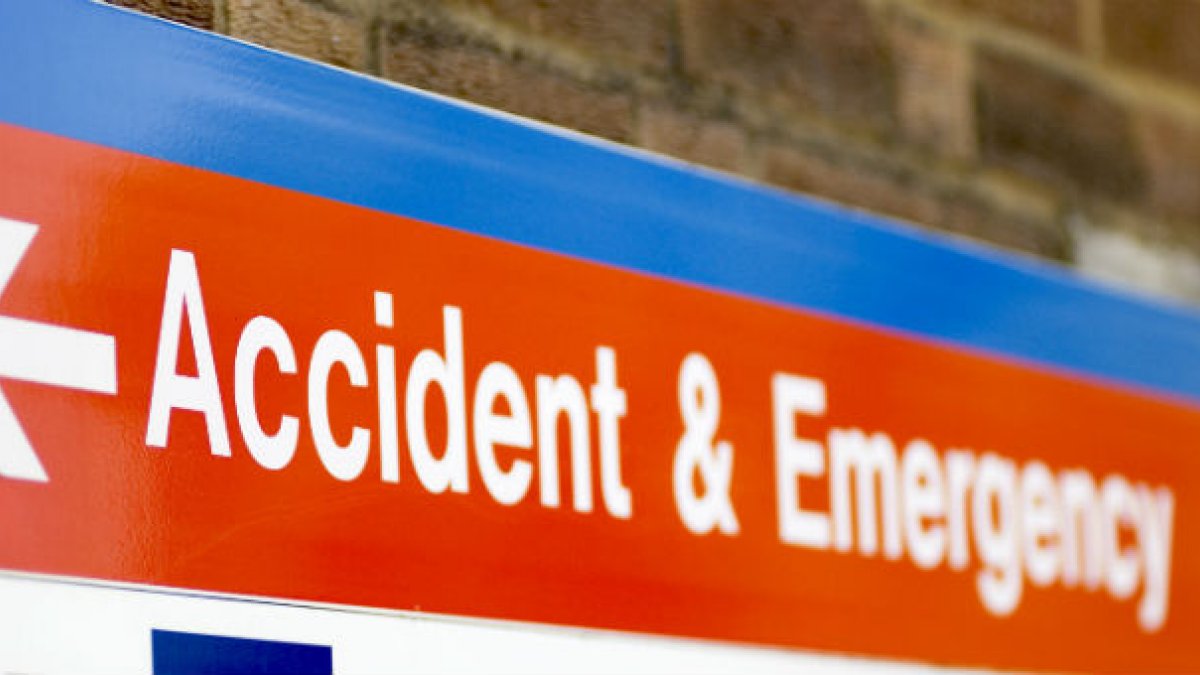 The survey found that over 85 per cent of A&E departments do not routinely ask young people about their alcohol consumption or use formal screening tools to identify those that may need help or advice about their drinking. This is in contravention of NICE guidelines, which suggest that screening followed by feedback of the results is the most effective way to reduce alcohol related harm.

Although young people are drinking less than previous generations, this age group still accounts for the largest number of alcohol-related A&E admissions.

Researchers also found that people over the age of 65 are not routinely asked about their alcohol consumption. Drinking above recommended limits can have a disproportionate effect on older people due to interactions with medications, and increased sensitivity to the consequences of consumption. Statistics show that 20 per cent of older people drink at unsafe levels.

A&E departments were, however, found to be improving alcohol screening for adults, with more than 60 per cent routinely asking and using formal screening tools to ascertain alcohol consumption. More than 80 per cent of departments had increased their access to alcohol health workers/clinical nurse specialists since 2011, offering expert advice and support to patients with alcohol problems. A&E departments had also made progress in informing general practitioners of when individuals were admitted to hospitals, helping to create a care plan for the individual.

Harm from alcohol currently costs the UK around £21bn per year, with £3.5bn spent in the NHS, £11bn tackling alcohol-related crime and £7.3bn from lost work days and productivity costs.[1] This figure is expected to rise with increased sales of alcohol.

“The fact that young people and those over 65 are not routinely asked about their alcohol intake results in their problem being swept under the carpet which is dangerous. Alcohol can destroy lives and puts undue pressure on the NHS, so it is important that the support is in place to help those affected.”