A new study published today in Journal of Experimental Psychology: General has found that people fail to notice that white people are white. 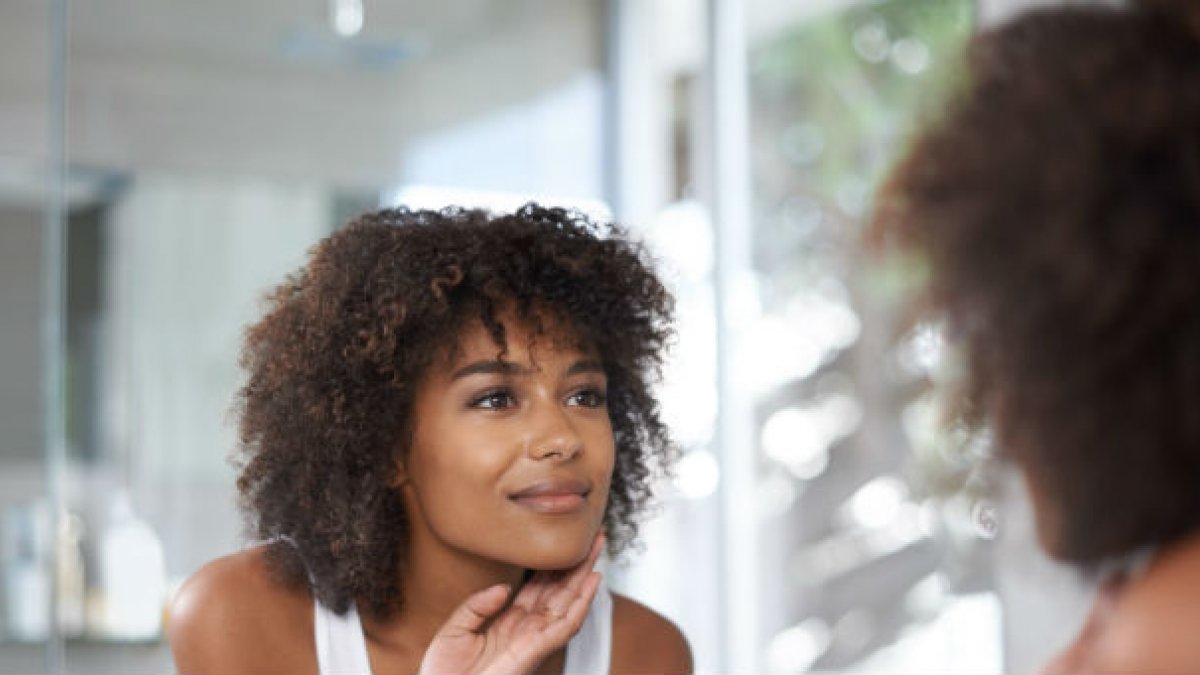 Professor Peter Hegarty from the University of Surrey developed a celebrity guessing game in which participants were shown one of two groups of actors; Colin Firth, Kate Winslet and Jim Carey or Halle Berry, Morgan Freeman and Eddie Murphy. Players in the game made a series of guesses at what these actors had in common and generated the names of more actors to see whether they were right. Participants tried to guess the common ‘rule’ that these celebrities share and won the game when they did.

The study found that:

When presented with one white actor and three black actors and asked what made the white actor unusual among the group, less than 5% of participants mentioned the fact that the actor was white.

“Everyone knows Hollywood actors are mostly white and that being white is the norm among film stars,” said Professor Hegarty.

“This study clearly shows one consequence of this; the failure to notice that white actors are white. Also, the guessing game is based on a process that psychologists have used to model how scientists formulate and test scientific theories for over fifty years. To the extent that this model is accurate, then these results suggest why scientists might be much quicker to label something common to black people as race-related, than something common to white people.”