Low phosphate in the blood is linked to the risk of heart attack and coronary artery disease, a new study in the journal PLOS One reports. 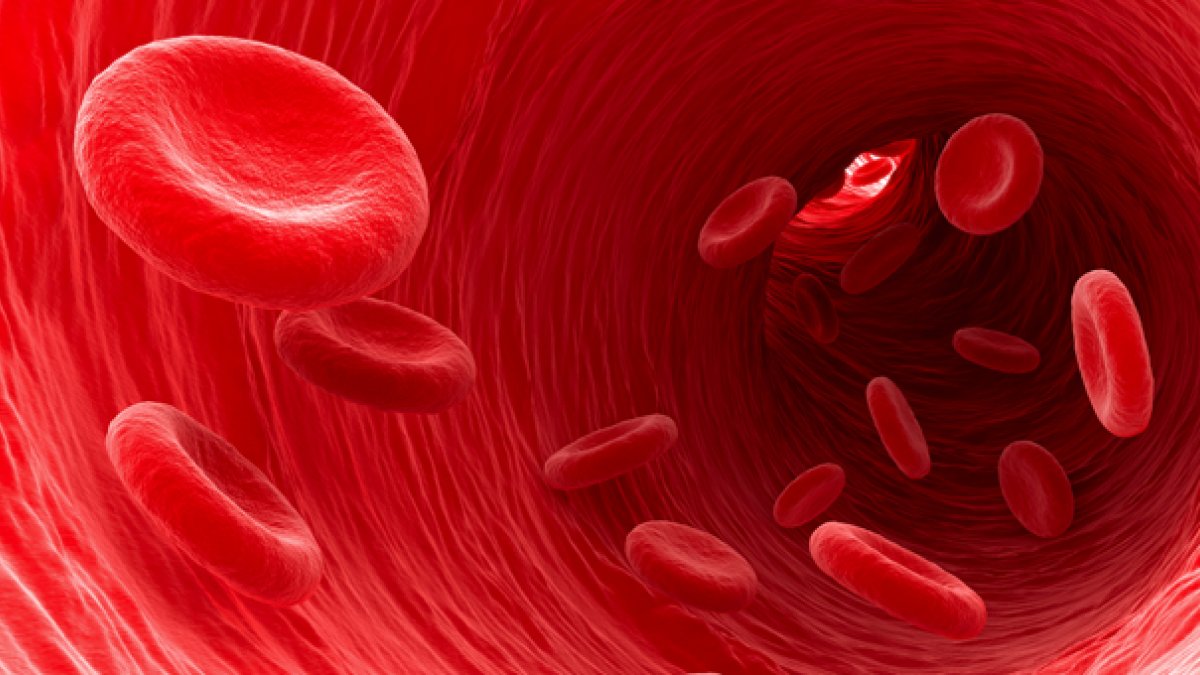 Researchers from the University of Surrey found that insufficient levels of phosphate in the blood may pose a particular danger to cardiovascular health, contradicting previous research in this area, which suggested low volumes of the mineral was beneficial to the heart.

The study, using data from the RCGP Research and Surveillance Centre, examined phosphate levels of more than 100,000 patients, over five and nine-year intervals, and the impact on their cardiac health. The researchers found that those with low levels (below 0.75 mmol/L) of the mineral in their blood were at a similar risk of developing coronary problems as those with elevated levels (above 1.5 mmol/L). Instances of both conditions were high amongst those with low and excessive levels of phosphate in the blood, however cardiac events in those with mid-range (1-1.25 mmol/L) levels were significantly less.

Risks associated with high levels of phosphate in the blood have previously been proven by the scientific community, but this is the first time the dangers of low levels have been identified as potentially being just as dangerous.

Phosphate is an important mineral in the body and helps to regulate blood biochemistry, which can impact on the working of the heart. It plays a crucial role in enabling red blood cells to deliver oxygen to the body’s tissues, and can be found in protein rich foods such as meat, poultry and fish.

Lead author Dr Nick Hayward, who conducted the research while at the University of Surrey, said: “The importance of phosphate in primary and secondary healthcare should be reviewed. It is often overlooked in blood tests yet phosphate may be a new risk factor for heart disease in adults.”

Dr Andy McGovern from the University of Surrey said: “Our findings shed new light on the role of  phosphate in the body and its relationship to cardiovascular health.

“In light of our findings we would suggest that clinicians consider people with low phosphate levels to be at higher cardiovascular risk and assess ways in which this can be reduced for each patient.”