Attending a nursery with highly qualified staff or an outstanding Ofsted rating has a limited benefit for children’s educational achievement, according to new research by lead authors at the University of Surrey. 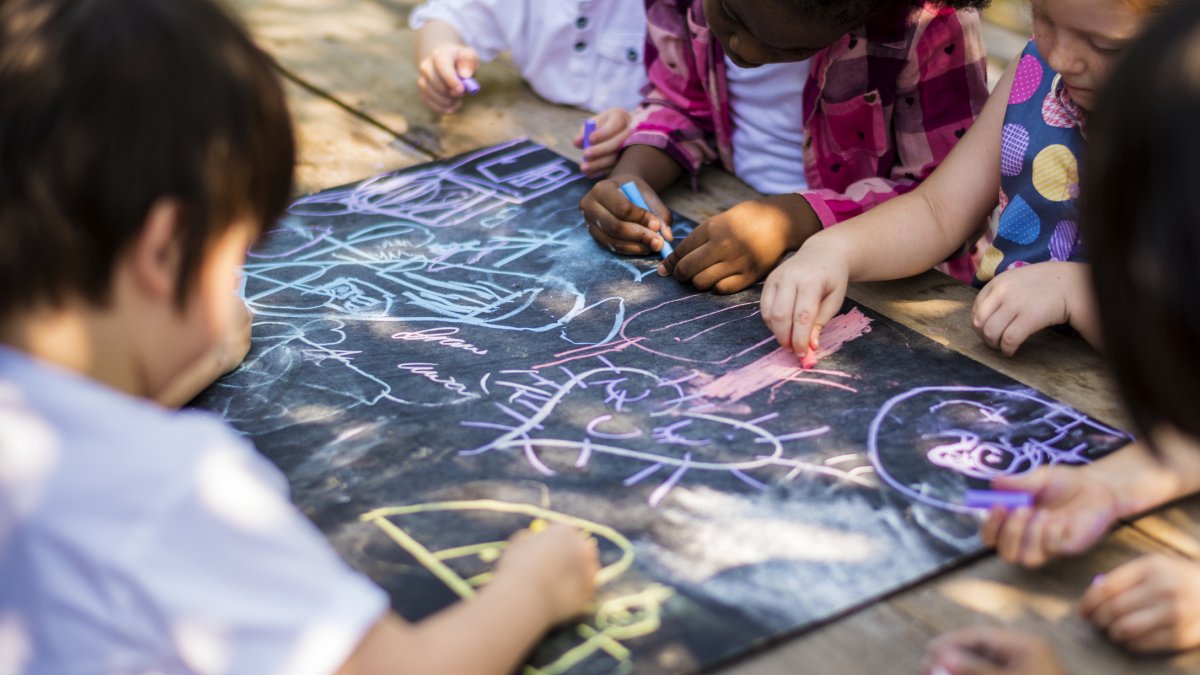 A report published today reveals that a child’s educational achievement at the end of their reception year is only very slightly higher if he or she has been taught in nursery by a qualified teacher or early years professional. Attending a nursery rated as ‘outstanding’ by Ofsted, the regulator of educational quality in England, also has limited benefits.

The study, conducted by researchers at the Centre for Economic Performance (CEP) at the London School of Economics, the University of Surrey and University College London, matches data on children’s outcomes at the end of reception with information on nurseries attended in the year before starting school for 1.6 million children born between September 2003 and August 2006.

The UK government spends £2 billion a year on providing part-time nursery education for three and four year olds in England and pilots are underway to extend the current 15 hours to 30 hours. It is therefore important to understand the circumstances needed for children to benefit from nursery education.

The researchers document that while the half of children who access nursery education in state primary or state specialist nursery schools are all taught by a qualified teacher, this is much rarer for the other half of children who attend day nurseries and pre-schools in the private voluntary and independent sectors. Less than a third of these settings has a teacher or early years professional working with children.

While is true that children who attend an outstanding nursery or one with a graduate do better, the effects are extremely small. Having a graduate in the nursery means that children have a teacher assessment (EYPS) score of one third of a point higher, where the total number of points available is 117. Attending a nursery rated ‘outstanding’ is associated with moving up less than one level on just one of the 13 scales that make up the Foundation Stage of primary education at age 5.

It therefore seems that commonly used measures of pre-school quality in England are not able to explain much of the variation in children’s outcomes at school. There is no evidence that effects are much larger for social development, or any other particular aspect.

To understand more about whether quality varies between nurseries, the researchers estimate whether similar children who attend different nurseries have different results in reception, again comparing children in the same infant school. They find that results do vary depending on nursery attended, just not in a way that is predictable by staff qualifications or Ofsted ratings.

‘Successive governments have focused on improving staff qualifications, based on the belief that these are important for children’s learning. Our research finding that having a graduate working in the nursery has only a tiny effect on children’s outcomes surprised us. It is possible that it is driven by the types of qualifications held by those working in private nurseries, they are not generally equivalent to the qualifications of teachers in nursery classes in schools.’

‘Some nurseries are helping children to do better than others, but this is not related to staff qualifications or Ofsted ratings.’

‘It is extremely important to discover the factors that lead to a high quality nursery experience so we can maximise children’s chances to benefit developmentally from attending nursery, particularly as the government extends the entitlement from 15 to 30 hours.’