Nearly 50 per cent of LGBT*Q people living in social housing accommodation do not feel a sense of belonging in their local community and over a quarter report feeling lonely in the area they live, a new study has found. 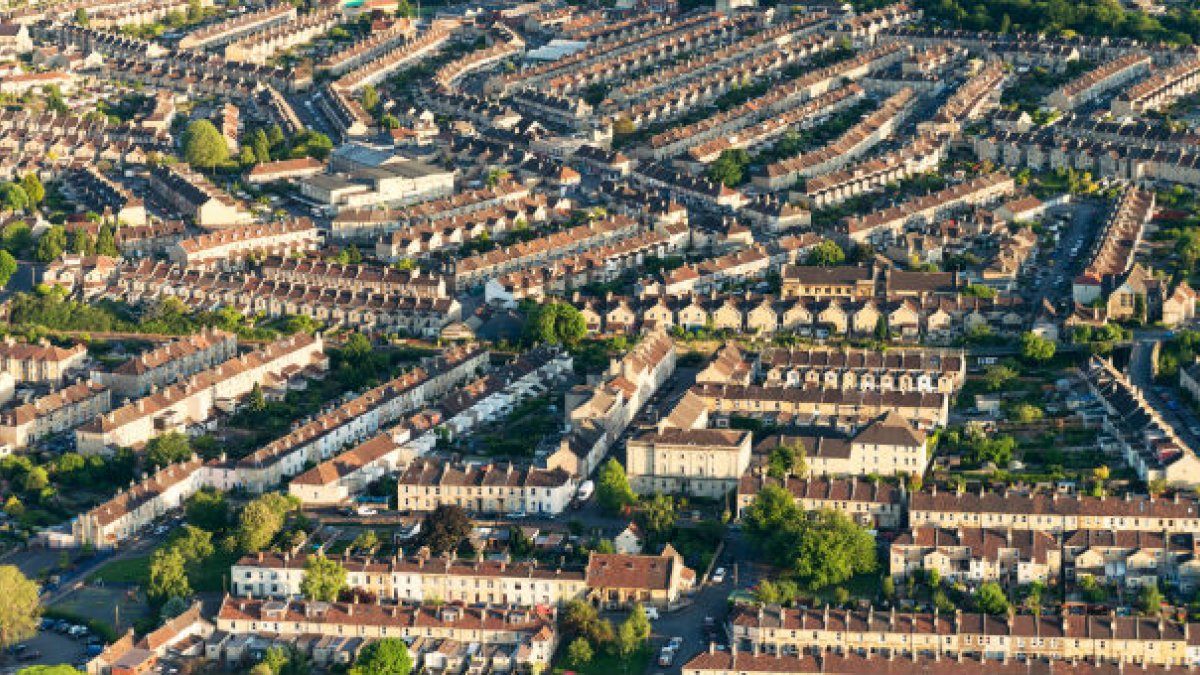 Researchers from the University of Surrey and Goldsmiths, University of London also found that 60 per cent of trans people and more than a third of LGBT*Q people do not feel safe in their neighbourhood.

In the largest study of its kind in the United Kingdom, researchers commissioned by HouseProud and funded by six of the largest housing associations in the country (Clarion Housing Group, Genesis Housing Association, Hanover Housing Association, L&Q, Optivo and The Riverside Group), conducted a series of interviews, focus groups and surveys with more than 260 LGBT*Q people living in social housing to ask them about their experiences.

Harassment and how it was dealt with by housing providers was an issue raised during the study, with many participants reporting feelings of ambivalence on how this was tackled by housing associations and local authorities. It found that 34 per cent of LGBT*Q people felt that housing providers have more work to do in dealing effectively with complaints about harassment and some reported that their complaints were not taken seriously or were investigated very slowly. Asked why they thought this might be, participants believed a lack of understanding of the LGBT*Q community and a high staff turnover and shortage of training were to blame.

Researchers also found that many LGBT*Q participants were concerned about inviting people into their home who they didn’t know, with 21 per cent being uncomfortable with repairs people and 25 per cent feeling uneasy with their landlord entering their property. A significant number reported changing their home to conceal their gender identity or sexuality, for example moving pictures, books or DVDs. This was more common amongst gay men, with 20 per cent indicating that they did this ‘always’ or ‘most of the time’ when being visited by their landlord or a repairs person.

However, participants did report positive practices by housing providers in engaging with their LGBT*Q tenants. Examples of good practice include some landlords actively listening and putting residents in contact with appropriate support services or organisations. Employing a social inclusion officer or LGBT*Q specific support officer who can listen and act on concerns of residents, and creating a LGBT*Q tenant forum that enables residents to feedback on policy were also viewed as positive steps in engaging with this community.

Dr Andrew King, Co-Director of the Centre for Research on Ageing and Gender, who was the lead researcher on the project at the University of Surrey, said:

“Despite changes in equality laws, it is disappointing and worrying that in 2018 a significant number of social housing tenants still feel unsafe and experience harassment in their own neighbourhoods. What we have seen is that many feel that their concerns and complaints are not being given proper attention by housing providers.

“To help address this, social housing providers need to improve the lines of communication between staff and residents, and develop supportive procedures to deal with complaints of abuse and harassment. Housing providers also need to be more openly LGBT*Q supportive, train their staff on a regular basis and as some people we interviewed put it ‘go above and beyond’ the basic requirements of equality legislation. LGBT*Q social housing tenants need to know they are valued tenants who are treated fairly and with respect.

“These small steps should help engage LGBT*Q social housing residents and ensure they are a part of the community where they live.”

The Joint Chairs of HouseProud, Kevan Forde and Lynne Nichols said: “Up to now, social landlords have struggled to hear the voices of LGBT*Q residents.  This has led to some confusion in the sector about the concerns and preferences of LGBT*Q residents, particularly in relation to their housing needs.

“HouseProud welcomes the findings of this study and will support housing providers to identify the practical steps that could help to address the issues highlighted in the report.  We would like to thank the funding housing associations, who helped to make this study possible and the dozens of other providers, who spread the message about the research.”

Stephen Bitti, Resident Board Member from Genesis Housing Association said: “This timely research has delivered an important insight into the experiences of LGBT*Q social housing residents. I look forward to ensuring this useful evidence supports ongoing improvements in the services we provide to residents.”