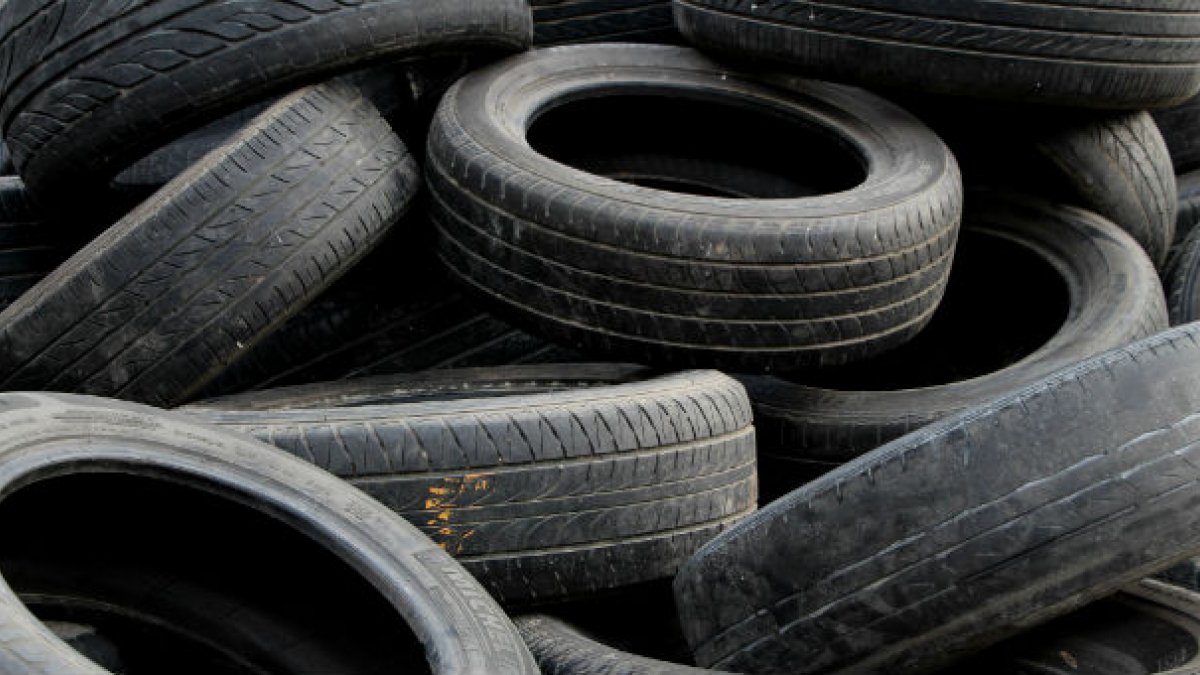 New research published in Earthquake Engineering and Structural Dynamics has described a new method of protecting bridge infrastructure in disaster-prone regions using used tyres that may otherwise be sent to landfill.

Academics from the Universities of Surrey and Thessaloniki (Greece) looked at how bridges, in particular Integral Abutment Bridges (IABs) react to stress and how simple measures could be taken to protect this vital infrastructure from wear-and-tear, as well as in the event of extreme dynamic impacts such as earthquakes.

Lead author, Dr Stergios Mitoulis of the University of Surrey explained, “Bridges are important infrastructure assets, which are costly to construct and maintain. Their maintenance is a major challenge in most developing countries and significant investment is required to ensure they remain safe and usable, especially in disaster situations.”

“In developing countries especially, there is a need to build bridges using simple and inexpensive methods. This had led to a type of bridge known as an integral bridge becoming increasingly popular which is a simple frame structure with no extra parts such as bearings or expansion joints, it is maintenance-free but has limitations meaning that they can only be used over short lengths. Where the bridge meets the land the soil moves and shifts and in times of stress this can lead to extended damages or collapse. The longer the bridge, the greater the risk of collapse.”

The challenge for the researchers was to find an inexpensive and effective material to bolster bridges, providing support but also providing a buffer able to withstand the force of earthquake situations regardless of the length of the bridge.  The team turned to conventional tyres, of which 50 million are discarded in the UK alone each year, and which were banned from the UK’s landfills in 2009. The waste tyres will be used to create a new product, called the isolator, namely a flexible and elastic layer of reused tyres. This flexible layer will be used to absorb movements, reducing costs of repair.

“As with many of the challenges we face in engineering, the answer came from an unexpectedly simple source,” explained Dr Mitoulis. “We were looking for a readily available, cheap and effective material that would keep its cool under pressure. That’s when we thought about the possibility of recycling common tyres and putting to good use a material destined for landfill. We use old tyres to create an aggregate that effectively provides double the performance of conventional designs when movements due to earthquakes or temperature changes are simulated.”

The new design will eventually allow for safer and sturdier bridges in areas that do not have the means to erect expensive structures that require extensive maintenance. The team will now look for new market opportunities in diverse infrastructure assets that are expected to be benefitted by these recycled isolators, including quay and retaining walls and building foundations.