A UK white paper led by a University of Surrey Professor reveals the present and future of space robotics. 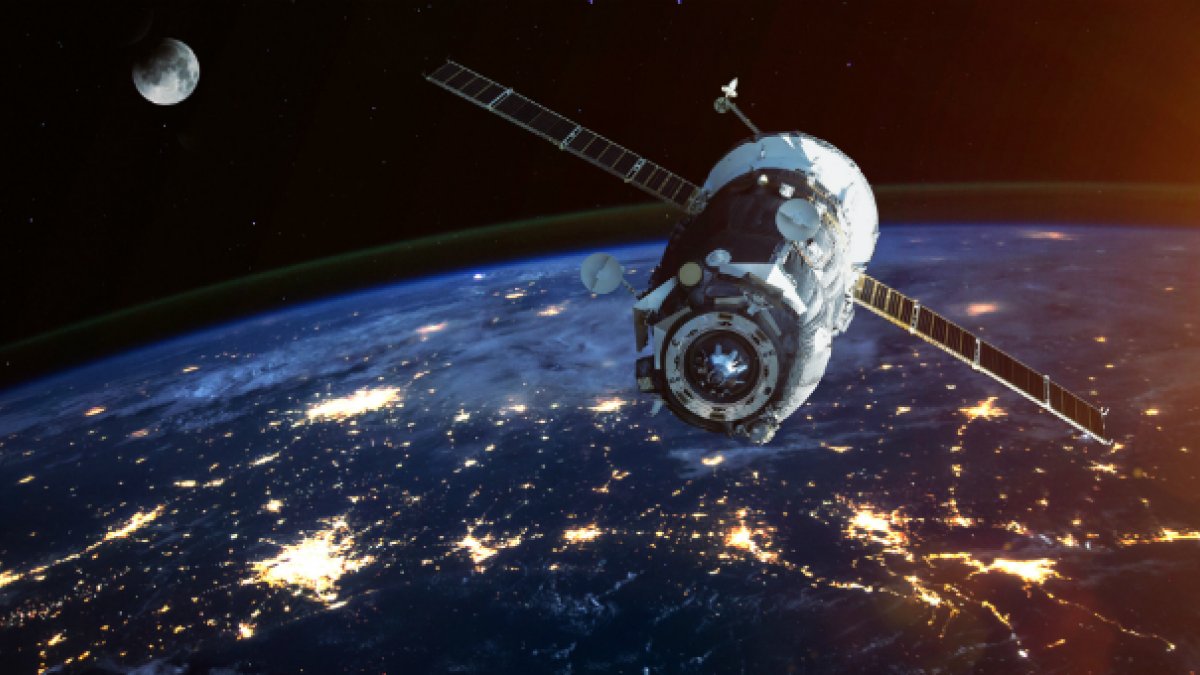 Autonomous robots capable of walking, swimming and climbing, will replicate insects, birds, animals and even humans on future missions of space exploration within decades, according to a new UK-RAS Network white paper led by Professor Yang Gao, Head of STAR Lab at the University of Surrey.

Space Robotics and Autonomous Systems: Widening the horizon of space exploration also reveals that the rapid evolution of technologies powering space RAS will have beneficial applications in sectors such as healthcare, mining and agriculture.

Lead author Professor Yang Gao, Head of STAR Lab at the University of Surrey’s Space Centre explained, “Since the 1990s, a new generation of planetary exploration has travelled further into the solar system and is required to become increasingly more convincing as a human proxy in space.  This will lead to the development of robotic explorers and assistants that can carry out such complex tasks that they could tangibly replace humans in space or assist astronauts on a mission.”

Such skills include the ability for space robotics to be equipped with new sensing techniques in order to acquire 3D perception, and to have the ability to climb, swim, dig, fly, sail, navigate and dock spacecraft without humans, as well as to interact with humans.

European Space Agency (ESA) Astronaut Roberto Vittori who launched the white paper, said: "Space robotics is central to the future of space exploration. The importance of this area of science cannot be understated, something I can personally attest to having been responsible for the space shuttle’s robotic arm in the instillation of a six-tonne cosmic ray detector to the International Space Station. This Space Robotics white paper will be instrumental in providing a clear vision as we continue to push new boundaries in both man and unmanned spaceflight."

The University of Surrey is at the forefront of research in this area. Part of Surrey Space Centre (SSC), the Surrey Technology for Autonomous Systems and Robotics (STAR) Lab specialises in developing contemporary robotics solutions and autonomous systems that monitor and service spacecraft, remove space debris and explore new space frontiers and extra-terrestrial surfaces.

Examples include robotic arms capable of grabbing space debris and consigning it to a recycling bin, and ideas to ‘modularise’ spacecraft so that individual subsystem modules can be replaced if they fail.

These are all tasks which would be extremely dangerous and hugely expensive if performed by human astronauts without using robots.

Bringing benefits back down to earth

While space robotics and autonomous systems (RAS) are broadening what is possible in space, they are also bringing benefits closer to home.

Professor Gao explained, “Increasingly we are seeing non-space industries interested in applying our expertise to their own areas, such as the nuclear sector which also has to deal with a high radiation, hazardous environment.

“We’re now developing robotic vision-based software for Sellafield which can help sort and segregate nuclear waste autonomously. Also, for the agricultural sector we’ve been asked to develop a small autonomous vehicle that can identify diseased crops, take high resolution images and deploy a robotic arm to take samples if required.”

Other industries that will benefit as a direct result from the technical advancements in space robotics include:-

The white paper report highlights technological needs, challenges and solutions that space robotics are likely to overcome over the coming decades.  At an estimated $10,000 per kilogram to launch a satellite merely into low Earth orbit, cost saving solutions such as the ability to repair spacecraft in orbit using space RAS is becoming very attractive to the rapidly expanding space industry.