The pizza slice that comes at a price

A recent study has shown that emissions in major cities caused by restaurants such as pizzerias and steakhouses using wood burners can be damaging to the urban environment. 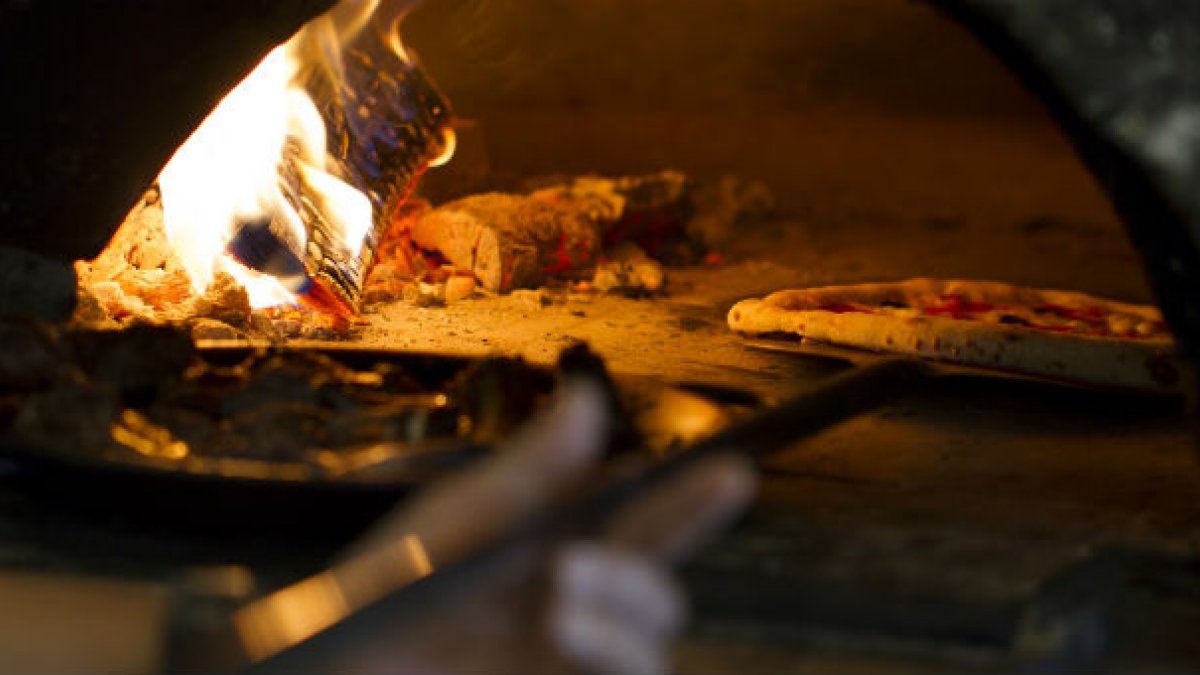 The findings published in the journal Atmospheric Environment points out the underlining pollution causes of the Latin American city of Sao Paulo in Brazil. This work is a collaborative effort by ten leading air pollution experts from seven universities, led by the University of Surrey’s Dr Prashant Kumar from the Department of Civil and Environmental Engineering, under the umbrella of University Global Partnership Network (UGPN).

The Latin American megacity of São Paulo is the only megacity worldwide that uses a much cleaner bio-fuel driven fleet. With about 10% of Brazil’s total population, Sao Paulo’s inhabitants fill their vehicles with a biofuel comprising of sugarcane ethanol, gasohol (75% gasoline and 25% ethanol) and soya diesel.

Dr Kumar said:  “It became evident from our work that despite there not being the same high level of pollutants from vehicles in the city as other megacities, there had not been much consideration of some of the unaccounted sources of emissions.  These include wood burning in thousands of pizza shops or domestic waste burning.”

Despite feijoada (a pork and bean stew) being the often hailed Brazil’s national dish, pizza is revered by the residents of Sao Paulo. The ‘pizza day’ is celebrated every July and the neighbourhood pizzeria is the Sunday dinner with the family venue for most of the city’s residents. People of all ages line up for hours outside pizzerias every Sunday evening and the city is home to around 8,000 pizza parlours that produce close to a million pizzas a day and can seat up to around 600 people a time.  In addition to the 800 pizzas a day being made using old-fashioned wood burning stoves, a further 1,000 a day are produced for home delivery, with Sunday being the busiest day of the week.

Dr Kumar continued, “There are more than 7.5 hectares of Eucalyptus forest being burned every month by pizzerias and steakhouses. A total of over 307,000 tonnes of wood is burned each year in pizzerias. This is significant enough of a threat to be of real concern to the environment negating the positive effect on the environment that compulsory green biofuel policy has on vehicles.”

Co-author Prof Maria de Fatima from the University of Sao Paulo added, “Although the huge number of passenger vehicles and diesel trucks are the dominant contributor to particle emissions, at least we understand the impact that this is having on the environment and can factor in solutions.  The important contributions to particle emissions gained from burning of wood and the seasonal burning of sugar cane plantations need to be accounted in future studies as they are also significant contributors as a pollutant.”

Additional co-author Prof Yang Zhang from the North Carolina State University explained, “Once in the air, the emitted pollutants can undergo complex physical and chemical processes to form harmful secondary pollutants such as ozone and secondary aerosol.  While most studies in Brazil have focused on impacts of vehicle emissions on air quality and human health, the impacts of emissions from wood/coal burning and meat-cooking in pizzerias and restaurants are yet to be quantified”

In addition, another part of the problem is the impact of the neighbouring Amazon rainforest. Biomass burning from the south southern edge of the forest can be transported across the Atlantic coast to Brazil and had to be included in the qualitative assessments of the city air pollution.

Citing this recent work, Dr Kumar, continued: “We believe that the contents of this new direction article provide an unprecedented approach in examining the adverse impact of air pollution in such a unique megacity as São Paulo.”

Professor Vince Emery, Senior Vice-President of Global Strategy and Engagement, University of Surrey commented: "This is another excellent example of how global challenges such as air pollution in cities need global networks to identify the problems and ultimately create innovative solutions".

Paul Smith, Associate Dean in the Faculty of Engineering and Physical Sciences, University of Surrey added “It is great to see that the seed funding invested by UGPN partners has facilitated internationally co-authored work in such an important research area”.

This research follows recent work by another team of international researchers, led by the University of Surrey’s Dr Prashant Kumar that assessed how Delhi’s landscape, weather, energy consumption culture and growing urban population combined to elevate concentrations of air pollutants, including ultrafine particles, which are the most harmful to human health.