An innovative new study from the University of Surrey and Cambridge's MRC Laboratory of Molecular Biology, published in the prestigious journal Nature Communications, has uncovered the secrets of the circadian rhythms in red blood cells and identified potassium as the key to unravelling the mystery. 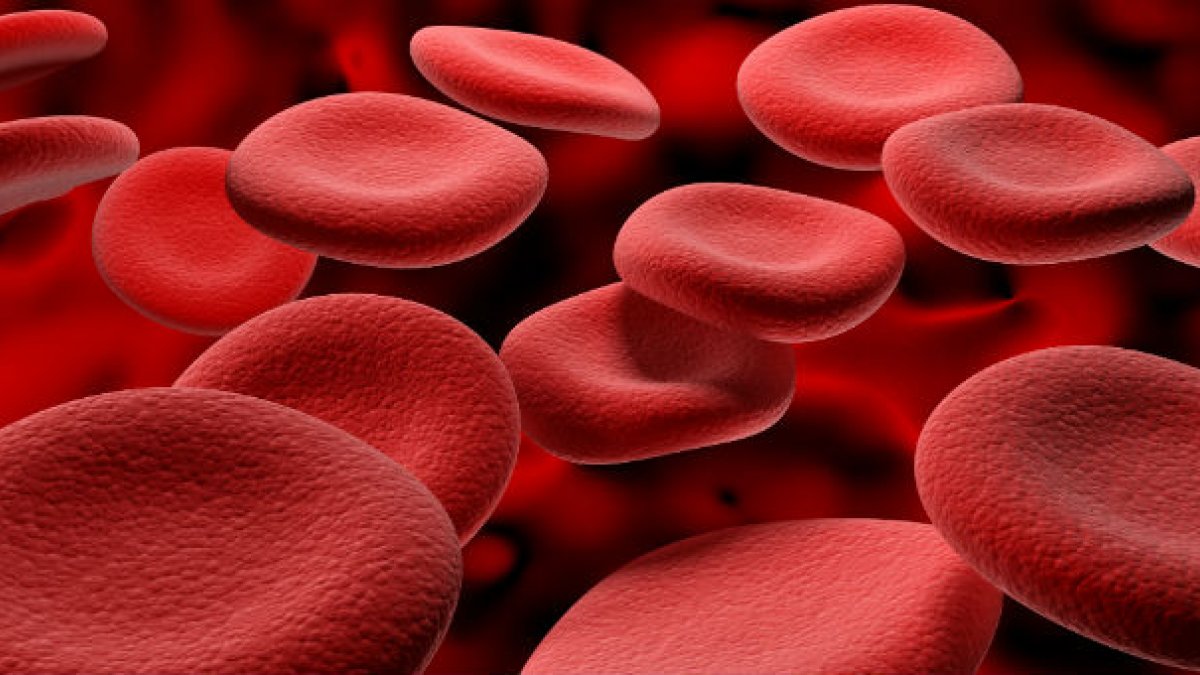 Red blood cells, similar to other cells in the body, have 24hour biological clocks (circadian rhythms) that alter their activity between day and night. Unlike other cells, red blood cells do not have DNA and the 'clock genes' that control rhythms are not present. Until now it has been unknown how such cells are regulated.

Using  a novel technique called dielectrophoresis, and new technology developed at the University of Surrey, researchers were able to study the electrochemical properties of human red blood cells, providing an in depth analysis on their workings.  Researchers observed a significant variation in potassium content in the cells which corresponded with the circadian rhythm – increased levels during the day followed by a decrease at night.

By changing the amount of potassium the cell receives, the researchers were able to increase and decrease its levels in the cell and observe the effects on their circadian rhythms. The researchers found that higher levels of potassium negatively impacted the circadian rhythm of the cell, whilst lower levels were observed as extending the duration of the cell’s perceived “day” by several hours.

Lead investigator Dr Fatima Labeed, Senior Lecturer at the University of Surrey, said: “This exciting discovery gives us a unique insight into the workings of red blood cell membrane physiology and its clock mechanism - where ion transport seems to be of particular importance. The study of circadian rhythms in red blood cells can potentially help us understand when and why heart attacks mostly occur during the morning. We will be looking into this further in our forthcoming studies.”