The University of Surrey's Professor Tim Jackson has been awarded 2016 Hillary Laureate for his widely respected leadership skills as an ecological economist. 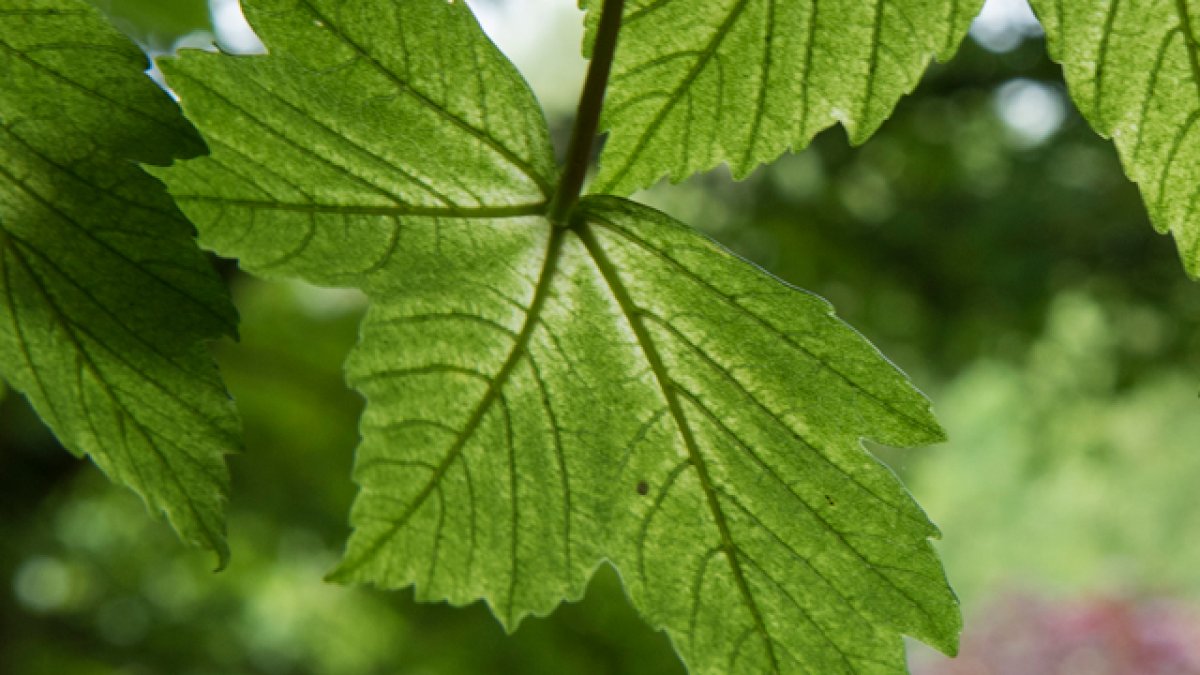 Professor Tim Jackson, Director of the University of Surrey’s Centre for the Understanding of Sustainable Prosperity, has been appointed 2016 Hillary LaureateThe prestigious honour has been presented by The Hillary Institute of International Leadership for Professor Jackson’s exceptional mid-career leadership. Honouring the leadership legacy of Sir Edmund Hillary, the New Zealand based Hillary Institute has run a global search programme since 2009 with seven annual Laureates selected by its international governors in that time. The Institute’s leadership focus since 2009 has been in addressing Climate Change and Climate Equity. Starting from 2016, the focus will shift to ‘Capital for Change’.

The recipient of the title, Professor Tim Jackson, said: “I’m delighted that the Hillary Institute wishes to acknowledge my work with this award. I have a long-standing admiration for New Zealand’s ‘most famous son’, so it’s a particular honour to be recognised in this way.”

Professor Jackson is the Institute’s 7th annual, global Laureate since 2009. He has an unusual portfolio of being respected both as an ecological economist and a successful playwright.

Increasingly aware of the wider social and macro-economic forces driving environmental problems, Professor Jackson’s career led him from an early position in the Stockholm Environment Institute to a twenty year research programme at the University of Surrey, which explores not just the economic and institutional factors but also the social and psychological drivers of the consumer society. Throughout this time, he continued to write plays ‘with purpose’.

Professor Jackson’s latest book Prosperity without Growth (Routledge 2009/2016), was the culmination of a five year work programme on ‘Redefining Prosperity’ as Economics Commissioner on the Sustainable Development Commission, chaired by pre-eminent environmentalist Jonathon Porritt and reporting directly to the UK Prime Minister. Prosperity without Growth outlines a vision for lasting prosperity on a finite planet. Originally a report to the UK Government, the book was a surprise best-seller, with translations in 17 foreign languages.

On May 23rd, alongside Rowan Williams and Satish Kumar, Professor Jackson launched the first in a series of public debates on the Nature of Prosperity hosted by his Centre for the Understanding of Sustainable Prosperity (CUSP), engaging young and old alike across business, policy and civil society in that most seminal of questions: what does prosperity mean in a world of environmental and social limits?

Speaking of his work, Professor Tim Jackson, said: “If capital cannot change, then capitalism is lost. We have to reconceive investment so that it’s not about the relentless and mindless pursuit of consumption growth. We must invest in the idea of a meaningful prosperity, providing capabilities for people to flourish. Of course it’s nonsense to speak of prosperity if people don’t have food, clothing and shelter - but prosperity goes beyond material concerns – it has social and psychological aims – family, friendship, commitment, society. Ultimately investment in the new economy has to protect the ecological assets on which our future depends.”