Ground-breaking research from the University of Surrey and Augmented Optics Ltd., in collaboration with the University of Bristol, has developed potentially transformational technology which could revolutionise the capabilities of appliances that have previously relied on battery power to work. 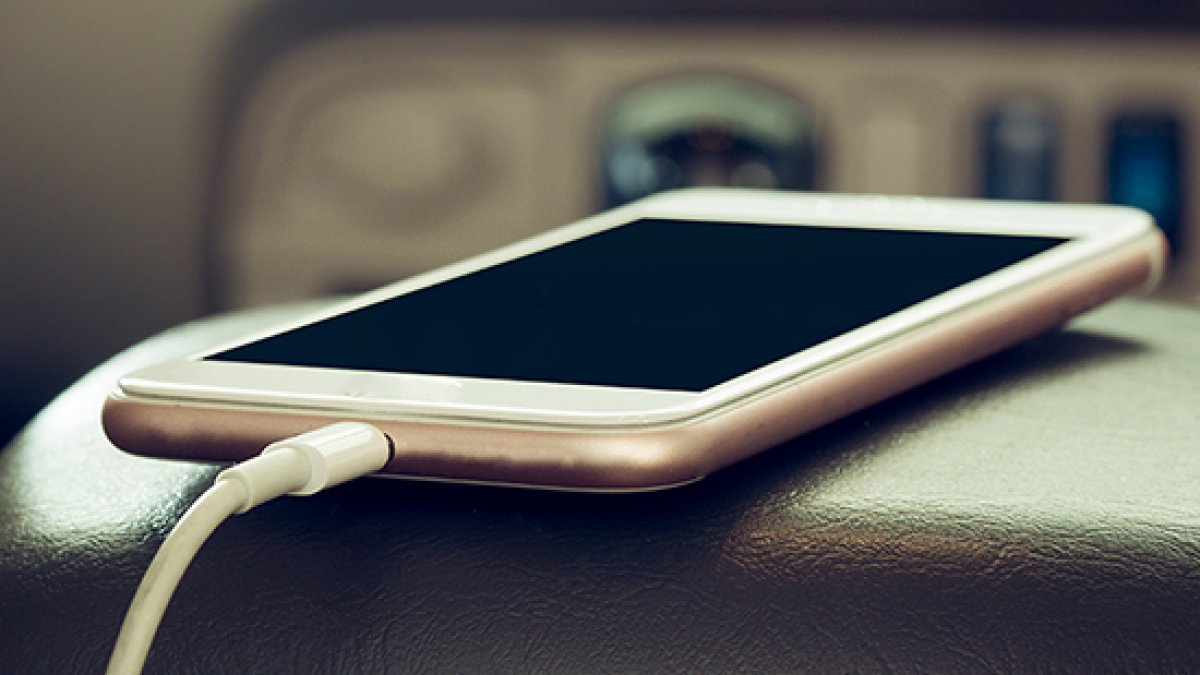 Ground-breaking research from the University of Surrey and Augmented Optics Ltd., in collaboration with the University of Bristol, has developed potentially transformational technology which could revolutionise the capabilities of appliances that have previously relied on battery power to work.

This development by Augmented Optics Ltd., could translate into very high energy density super-capacitors making it possible to recharge your mobile phone, laptop or other mobile devices in just a few seconds.

The technology could have a seismic impact across a number of industries, including transport, aerospace, energy generation, and household applications such as mobile phones, flat screen electronic devices, and biosensors. It could also revolutionise electric cars, allowing the possibility for them to recharge as quickly as it takes for a regular non-electric car to refuel with petrol – a process that currently takes approximately 6-8 hours to recharge. Imagine, instead of an electric car being limited to a drive from London to Brighton, the new technology could allow the electric car to travel from London to Edinburgh without the need to recharge, but when it did recharge for this operation to take just a few minutes to perform.

Supercapacitor buses are already being used in China, but they have a very limited range whereas this technology could allow them to travel a lot further between recharges. Instead of recharging every 2-3 stops this technology could mean they only need to recharge every 20-30 stops and that will only take a few seconds.

Elon Musk, of Tesla and SpaceX, has previously stated his belief that supercapacitors are likely to be the technology for future electric air transportation. We believe that the present scientific advance could make that vision a reality.

The technology was adapted from the principles used to make soft contact lenses, which Dr Donald Highgate (of Augmented Optics, and an alumnus of the University of Surrey) developed following his postgraduate studies at Surrey 40 years ago. Supercapacitors, an alternative power source to batteries, store energy using electrodes and electrolytes and both charge and deliver energy quickly, unlike conventional batteries which do so in a much slower, more sustained way. Supercapacitors have the ability to charge and discharge rapidly over very large numbers of cycles. However, because of their poor energy density per kilogramme (approximately just one twentieth of existing battery technology), they have, until now, been unable to compete with conventional battery energy storage in many applications.

Dr Brendan Howlin of the University of Surrey, explained: “There is a global search for new energy storage technology and this new ultra capacity supercapacitor has the potential to open the door to unimaginably exciting developments.”

The ground-breaking research programme was conducted by researchers at the University of Surrey’s Department of Chemistry where the project was initiated by Dr Donald Highgate of Augmented Optics Ltd. The research team was co-led by the Principal Investigators Dr Ian Hamerton and Dr Brendan Howlin. Dr Hamerton continues to collaborate on the project in his new post at the University of Bristol, where the electrochemical testing to trial the research findings was carried out by fellow University of Bristol academic - David Fermin, Professor of Electrochemistry in the School of Chemistry

Dr Ian Hamerton, Reader in Polymers and Composite Materials from the Department of Aerospace Engineering, University of Bristol said: “While this research has potentially opened the route to very high density supercapacitors, these *polymers have many other possible uses in which tough, flexible conducting materials are desirable, including bioelectronics, sensors, wearable electronics, and advanced optics. We believe that this is an extremely exciting and potentially game changing development.”

*the materials are based on large organic molecules composed of many repeated sub-units and bonded together to form a 3-dimensional network.

Jim Heathcote, Chief Executive of both Augmented Optics Ltd and Supercapacitor Materials Ltd, said: “It is a privilege to work with the teams from the University of Surrey and the University of Bristol. The test results from the new polymers suggest that extremely high energy density supercapacitors could be constructed in the very new future. We are now actively seeking commercial partners in order to supply our polymers and offer assistance to build these ultra high energy density storage devices.”