Researchers from the Universities of Surrey, Nottingham and Liverpool are undertaking a collaborative survey of badger carcases for evidence of tuberculosis (TB). 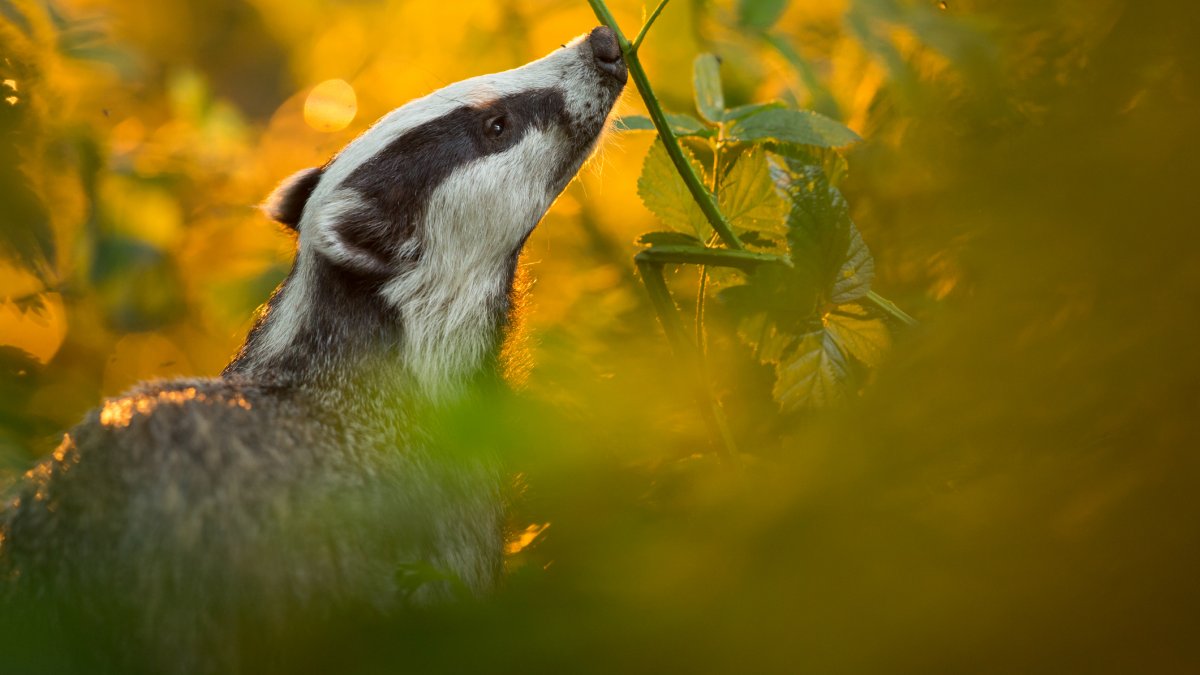 The survey arises from a collaboration between three university veterinary schools and aims to determine whether or not badgers in the bovine TB edge areas in England - i.e the 11 counties of England adjoining the TB High Risk Area in which the infection is endemic in cattle and badgers – have TB, which strain and if so, how common it is.

Professor Alasdair Cook from the University of Surrey’s School of Veterinary Medicine, said: “Apart from a survey of badgers in Cheshire conducted by the University of Liverpool in 2014, the prevalence and distribution of TB in badgers living in the Edge Area* of England is currently unknown, but may be of importance in any future TB control policy.

“While there is plenty of evidence to inform cattle-based control measures, the role of badgers in the spread of TB in the Edge Area counties remains unclear.”

The survey is expected to run for 12 months, starting August 2016.