A collaborative team of leading social psychologists from the University of Surrey, Clark University, University of Ghent and Middlesex University London have investigated how lads’ mags normalise sexism in three new studies. The results are published today in Psychology of Men and Masculinities. 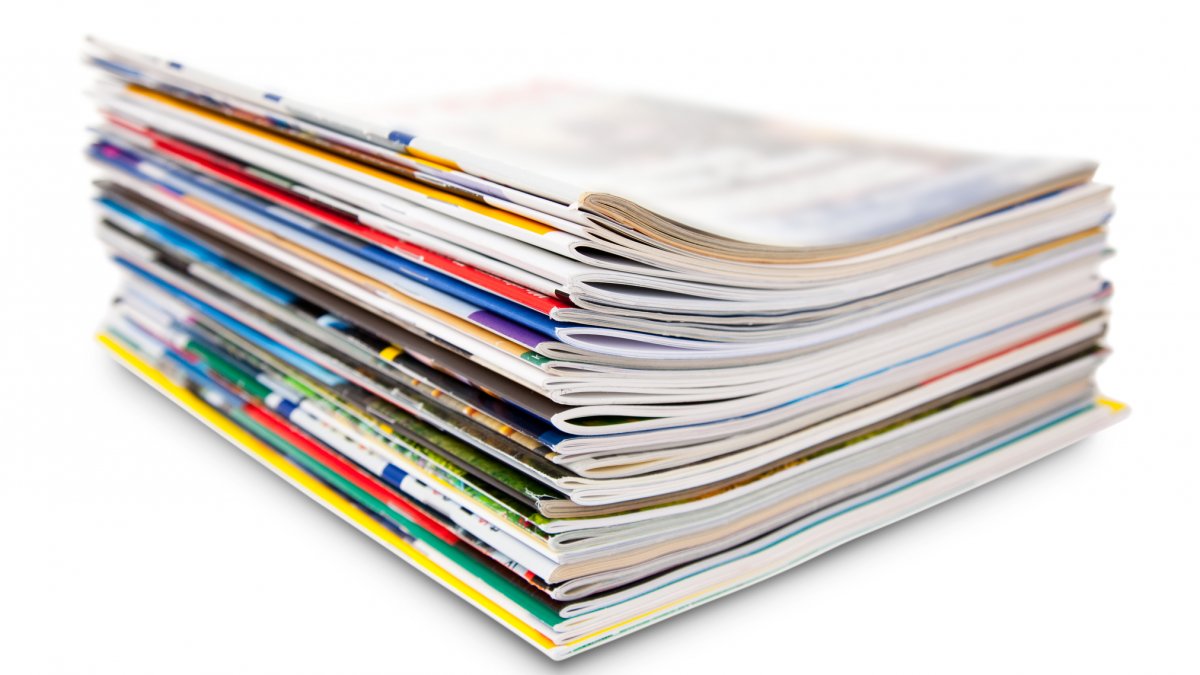 While editors of men’s magazines such as Zoo and FHM have long claimed that sexist humour in these publications is harmless because male readers perceive it as ironic, the latest research refutes this idea. In a study of 81 UK men aged between 18 and 50, participants were presented with sexist jokes both in and out of a lads’ mag context. Young men – particularly those who scored lower on sexism measures – considered the jokes less hostile when they were in a lads’ mag context (but not more ironic or funnier).

Another study, with 423 UK men aged 18 to 30, aimed to identify the correlation between sexism and lads’ mag consumption. This revealed that if a man displays ambivalent sexism he is more likely to buy lads’ mags than other men, but not more likely to indulge in other forms of direct sexual consumption (paying for sex or going to strip clubs).

Finally a third study conducted in the US with 274 undergraduate students demonstrated that when shown evidence of the extreme hostility of content found in lads’ mags, young men delegitimise these magazines. In this study, selected participants took part in a sorting task which involved identifying which of a group of quotations had appeared in lads’ mags and which had been used by convicted rapists. Having failed to do this effectively – correctly identifying only half of the quotations – the men who had taken part in the sorting task viewed lads’ mags as less legitimate.

The three studies have built on earlier research led by the University of Surrey which helped to ignite a public debate about the role lads’ mags were playing in normalising sexist attitudes. Using the same sorting task as the recent US study, a series of studies in 2012 found that not only could men not distinguish between quotations from lads’ mags and convicted rapists, but they also identified more with quotes from either source when they were said to have originated in lads’ mags. This research contributed to the decision to put lads’ mags in black plastic wrappers on supermarket shelves in the UK.

Lead author, Professor Peter Hegarty of the University of Surrey’s Department of Psychology said:  “Sales of lads’ mags have declined significantly in recent years, with several ceasing publication, but ‘lad culture’ and the normalisation of sexism is still a major concern, particularly on university campuses and online.

“These latest studies demonstrate how a concrete source of social influence (lads’ mags) can shape the expression of a prejudice that is generally considered unacceptable in an egalitarian society. However – in a microcosm of what we have seen in the lads’ mag market in recent years – when the extreme hostility of the content of lads’ mags is made obvious, men are more likely to reject these magazines.”