The University of Surrey has developed a new and cost-effective catalyst to recycle two of the main causes behind climate change – carbon dioxide (CO2) and methane (CH4). 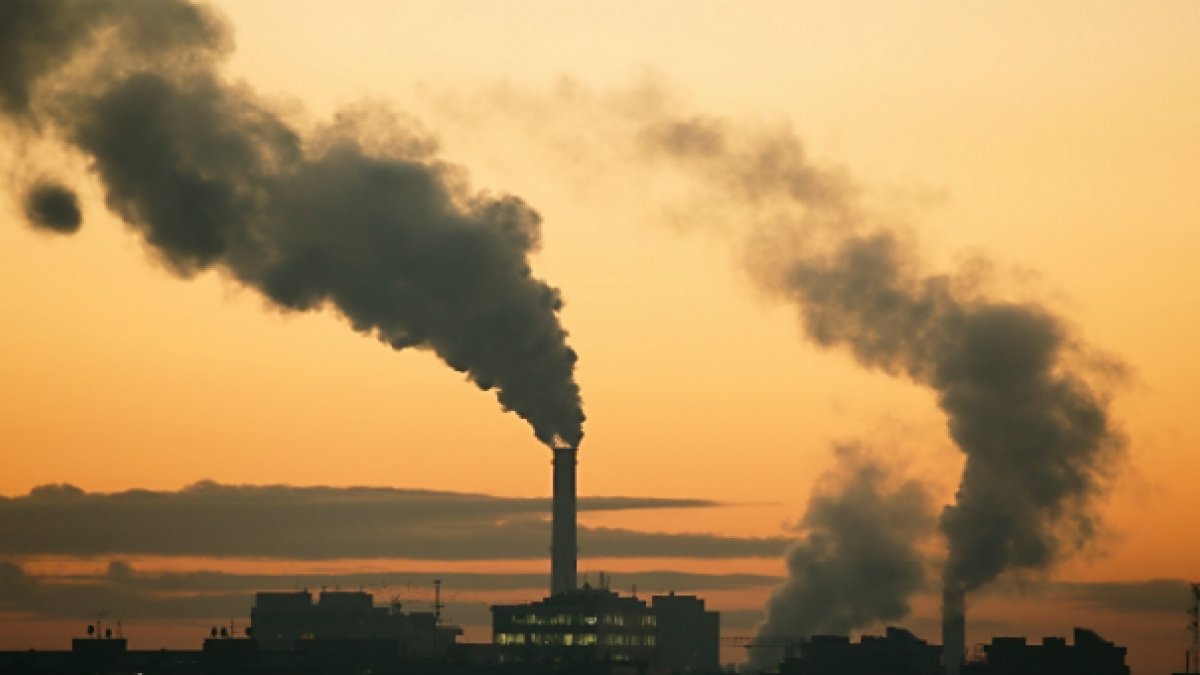 In a study published by Applied Catalysis B: Environmental, scientists have described how they created an advanced nickel-based catalyst strengthened with tin and ceria, and used it to transform CO2 and CH4 into a synthesis gas that can be used to produce fuels and a range of valuable chemicals.

The project, which is led by Dr Tomas R. Reina, is part of the Engineering and Physical Sciences Research Council’s Global Research Project, which is looking into ways to lessen the impact of global warming in Latin America. The study has led the University of Surrey to file a patent for a family of new “supercatalysts” for chemical CO2 recycling.

According to the Global Carbon Project, global CO2 emissions are set to rise in 2017 for the first time in four years.

Dr Tomas R. Reina from the University of Surrey said: “This is an extremely exciting project and we believe we have achieved something here that can make a real impact on CO2 emissions.

“The goal we’re all chasing as climate scientists is a way of reversing the impacts of harmful gases on our atmosphere – this technology, which could see those harmful gases not only removed but converted into fuels for use in poorer countries, is the Holy Grail of climate science.”

Professor Harvey Arellano-Garcia, Head of Research in the Chemical Engineering Department at the University of Surrey, said: “Utilising CO2 in this way is a viable alternative to traditional carbon capture methods, which could make a sizable impact to the health of our planet.

“We’re now seeking the right partners from industry to take this technology and turn it into a world-changing process.”