Professor Josef Kittler, Distinguished Professor and founder of the University of Surrey’s Centre for Vision, Speech and Signal Processing (CVSSP), has been awarded the Chinese Government Friendship Award 2016 for his contribution to the development of research programmes in pattern recognition and artificial intelligence at Jiangnan University. 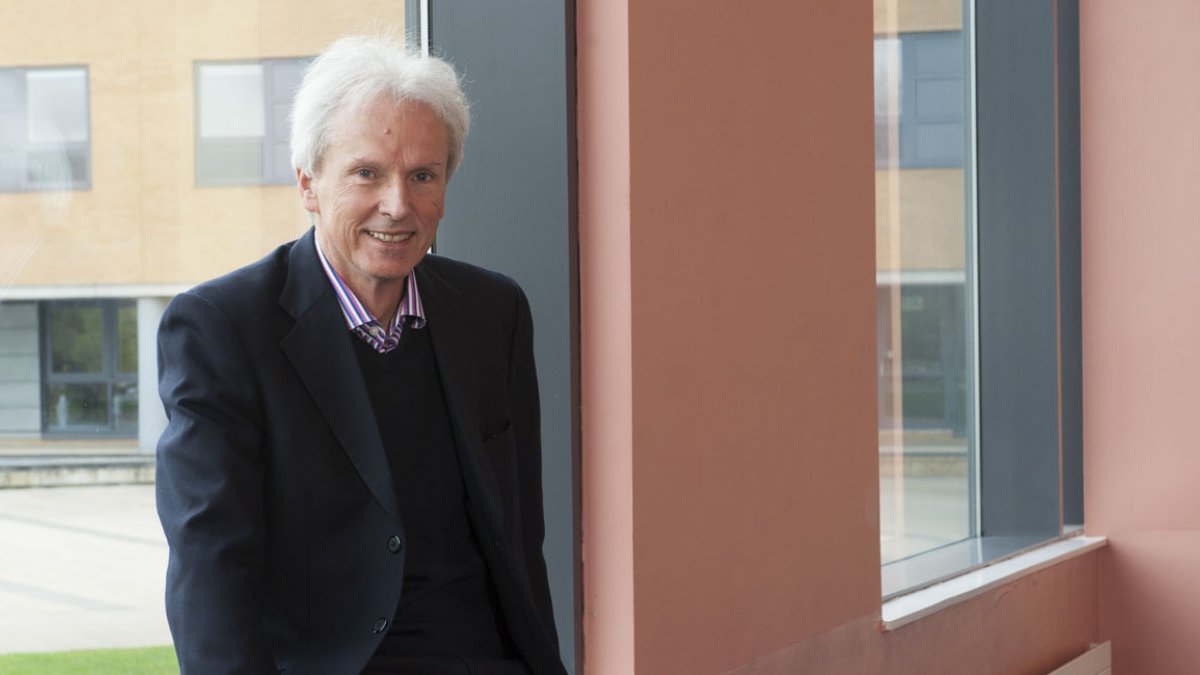 The award was presented by China’s Deputy Premier, Kei Ma, at a Grand Award ceremony held at the Chinese central government headquarters at Zhongnanhai, Beijing, and its significance endorsed by China’s Premier, Keqiang Li, at a subsequent celebration held at the Great Hall of the People.

Professor Kittler was nominated for the award by Jiangnan University through the Chinese Ministry of Education, in acknowledgement of his long standing collaboration with Professor Xiaojun Wu, with whom he co-directs the International Laboratory for Pattern Recognition and Artificial Intelligence at Jiangnan.

Professor Kittler joined the University’s Department of Electrical Engineering in 1986 as a Reader in Information Technology, founding the CVSSP in the same year. He became Professor of Machine Intelligence in 1991 and gained the title Distinguished Professor in 2004.

On receiving the award, Professor Kittler said: “Surrey’s collaboration with Jiangnan University has been very beneficial for both partners in terms of facilitating concerted effort, sharing data and resources, and their joint work profiting from complementary expertise, making our research more effective.”

Professor Max Lu, President and Vice-Chancellor of the University of Surrey, said: “I would like to extend my warm congratulations to Professor Kittler on this significant and most-deserved recognition of his contribution to UK-China collaboration.”