The school launched its English programmes in 2008, though literature has been part of intellectual life at Surrey since the appointment of Morag Morris as the university’s first Poetry Tutor in 1966. The programmes were distinctive from the outset as the Professional Training placement was an integral part of the degree.

The School’s Distinguished Writer in Residence, the writer and film-maker Iain Sinclair, was guest of honour at the event, and spoke to guests about his writing and the value of literature in the contemporary world. Attendees then enjoyed the chance to become reacquainted with fellow alumni, members of staff past and present, and network with others over a glass of wine.

Professor Bran Nicol, Head of the School of Literature and Languages, said ‘My colleague, Marion Wynne-Davies, set up the degree in 2008, and so it’s a great opportunity to look back on 10 successful years. It was fantastic to be reunited with so many of our graduates from the last decade in a suitably literary and panoramic setting. We’re so proud of how successfully our students have built up careers in a wide range of professions – such as publishing, journalism, marketing, and law. This range and their achievements confirm the benefits of doing an English or Creative Writing degree’. 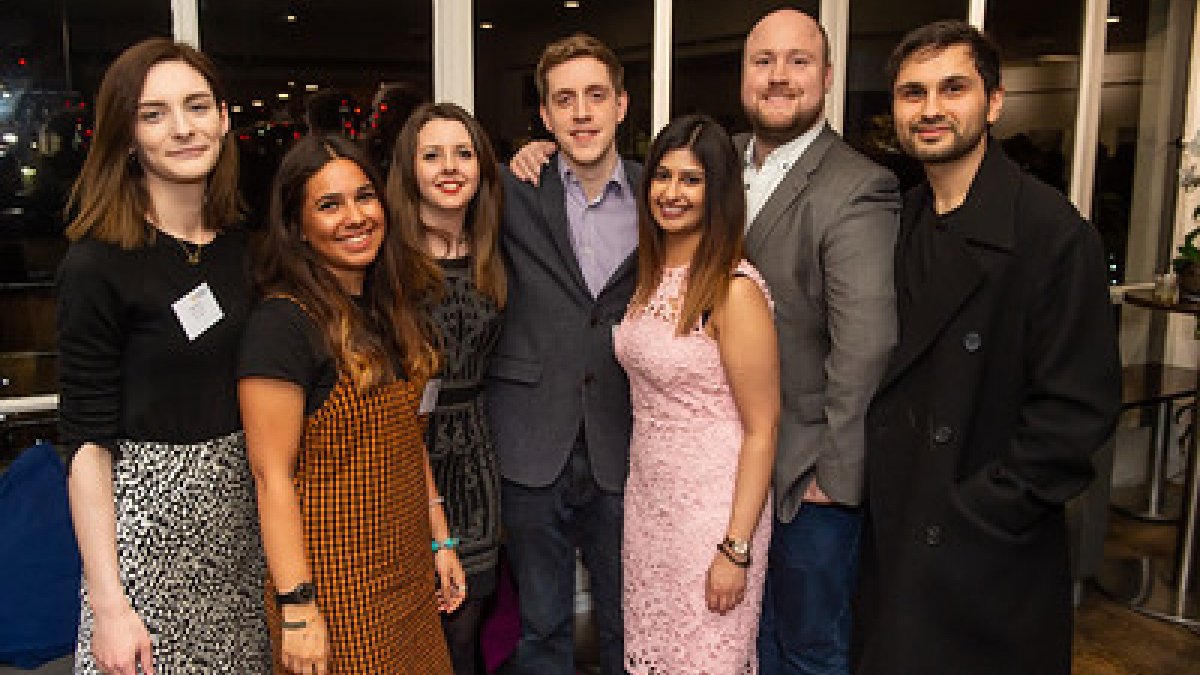 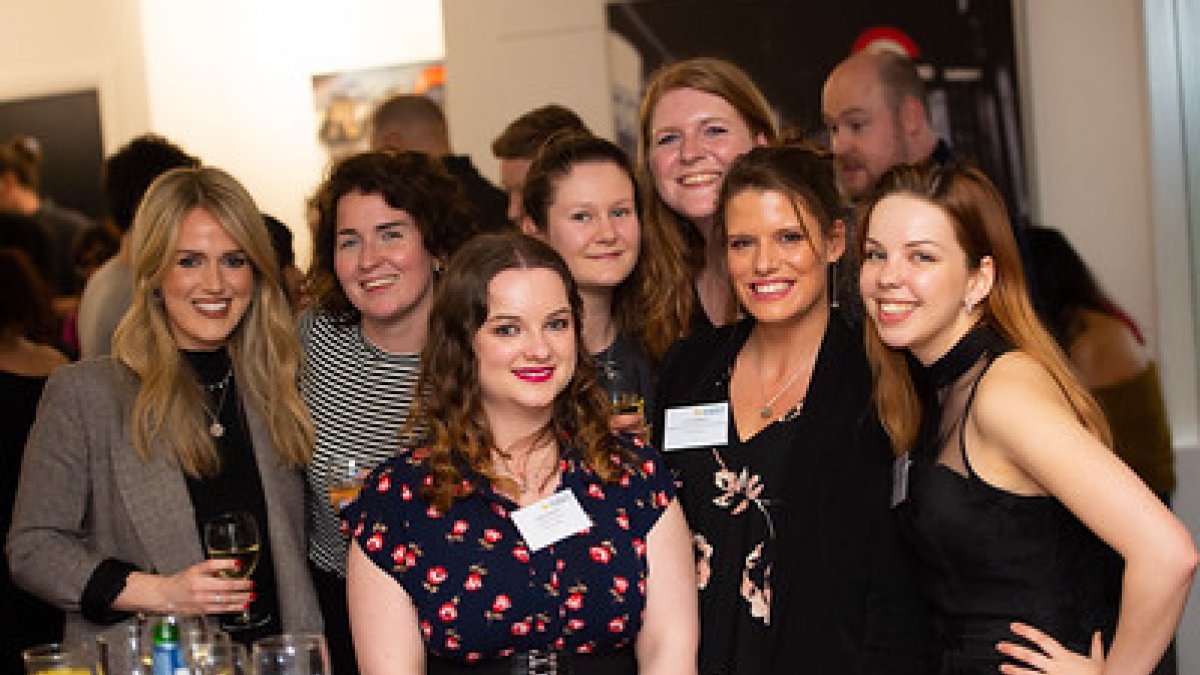 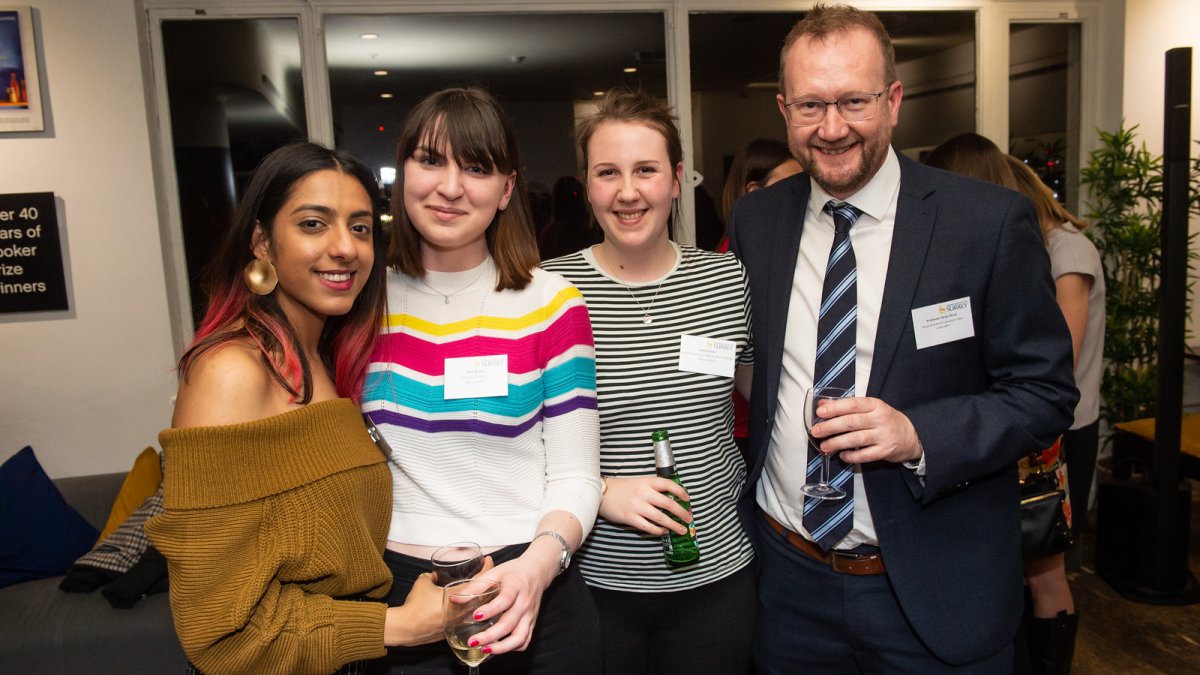 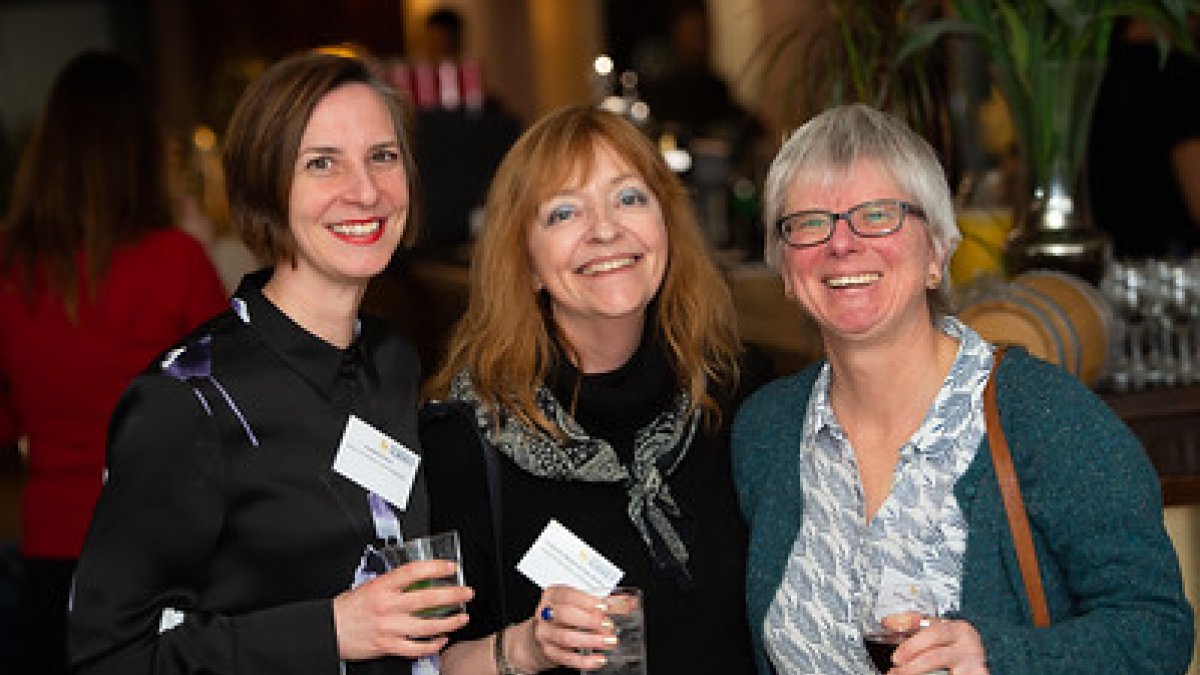