A group of alumni from the 1960s, spanning Battersea College of Technology and the University of Surrey, met up recently to relive old times. 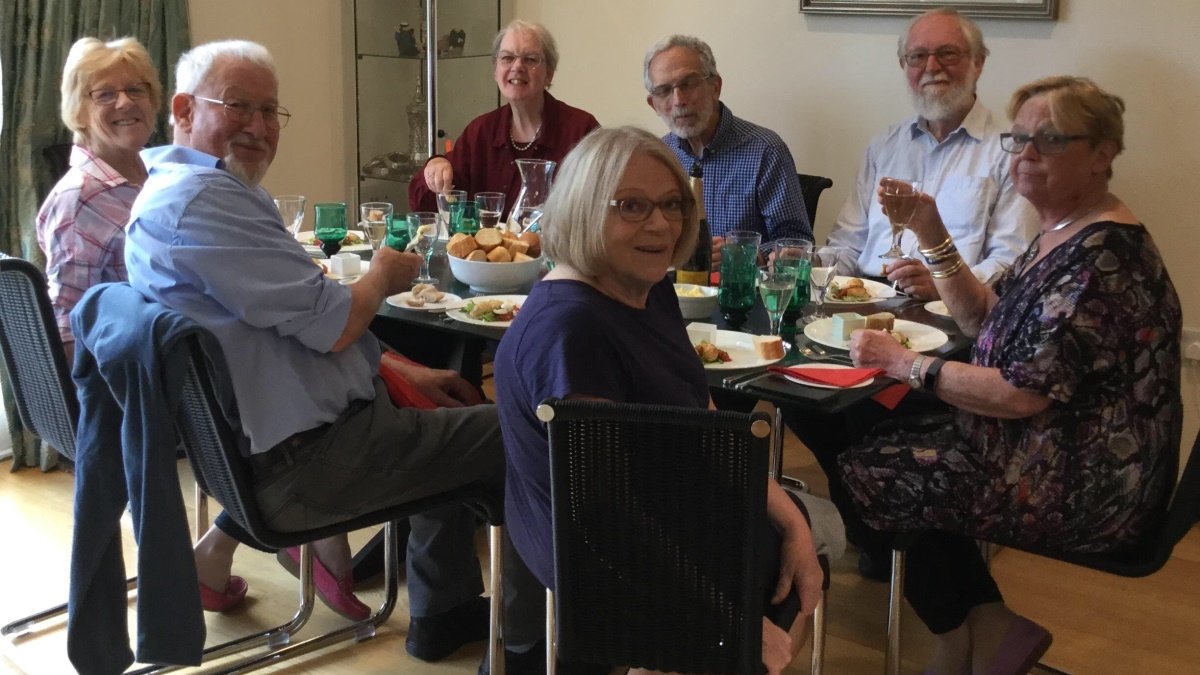 Despite studying different subjects at different times, they have remained good friends, although some only reconnected after 50 years at an alumni event!

Alan, Senior Teaching Fellow at Surrey, said: “We met as undergraduates, not sure how, but I suspect it was in the Students’ Union bar!  The ladies were in the Clapham Common residences and later shared a flat. We were all together when England won the world cup, watching the match in the ladies’ flat and then going up to Trafalgar square for the celebrations.”

And the Surrey connection is still strong. Judy’s daughter Jess, who works for Petrofac in Woking, is a guest lecturer for final-year chemical engineering students.