As we approach the 50th anniversary of the Moon landing, we asked Professor Craig Underwood, Head of the Planetary Environments Group at the Surrey Space Centre, to give us his views on how the Apollo 11 mission in 1969 changed the world forever. 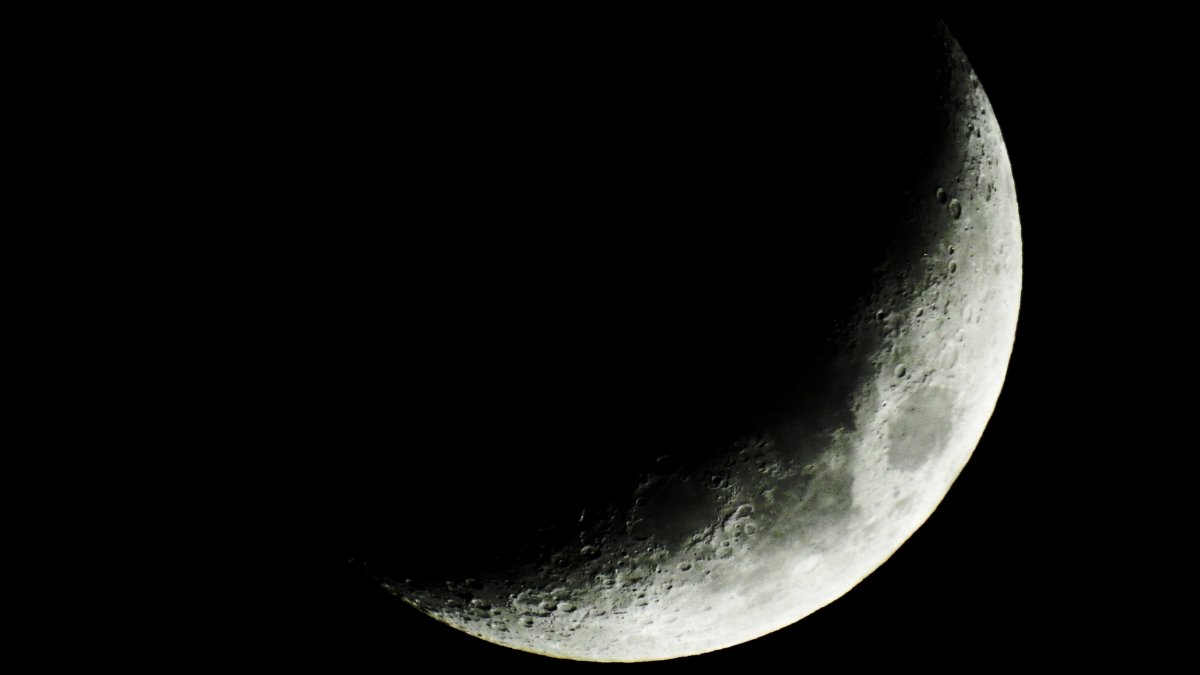 Between July 1969 and December 1972, 12 humans walked on the Moon. They stayed for almost 300 hours (12½ days) at six sites. The experiments they did and the material they returned revolutionised our understanding of the Moon and the Solar System. The Moon proved to be a “Rosetta Stone” – it was the key to unlocking our understanding of our place in the Universe.

When President John F. Kennedy stood before the U.S. Congress on 25 May 1961 and proclaimed that the U.S. “should commit itself to achieving the goal, before this decade is out, of landing a man on the Moon and returning him safely to the Earth,” the speech was met with equal parts astonishment and disapproval (a Gallup poll indicated that 58% of Americans were opposed). However, Kennedy was a leader with vision in an age before focus groups and social media – and that vision led to one of the greatest engineering triumphs of the 20th century – forever changing our world view and laying the foundations for our 21st century digital lifestyles.

In 1961 no one had any idea how the goal could be achieved – especially in such a tight timeframe. Through the immense effort of hundreds of thousands of people working in over 20,000 industrial firms and universities, perhaps the most challenging human endeavour in history culminated with Neil Armstrong’s “one small step” onto that barren plain of the Sea of Tranquility at 02:56:15 UTC on July 21st 1969.

Was it worth it? The cost was high – estimates vary but it was of the order of tens of billions of dollars – but the value in terms of human progress was immense.

From a scientific perspective, we were able to obtain and date lunar material, which allowed us to understand the impact origin of lunar craters. This in turn permitted us to date other planetary surfaces by crater counting, giving us fresh insight into the formation and development of the solar system. We also found the evidence for the astonishing origin of the Moon – the collision of the Mars-sized planet “Theia” with the early Earth.

The technological developments in terms of materials and, in particular, micro-electronics and software boosted (and in many cases kick-started) the industries that we all rely on today.

But perhaps the greatest legacy was at a more human level. Apollo inspired a generation to become scientist and engineers – I know, I was one of them! It taught us all to believe that nothing is impossible, not be held back by fear and doubt, and to grow by reaching beyond our grasp.

The images brought back – especially “Earthrise,” taken on 24 December 1968 by William Anders on Apollo 8 – showed in a very visceral way just how tiny our home planet is, and played a major role in inspiring the modern environmental movement.

It turned out we had to go to the Moon to truly discover the Earth.