On Friday 1 February we sadly lost a significant figure in Surrey's sporting history, with the death of Barry Hitchcock MBE. 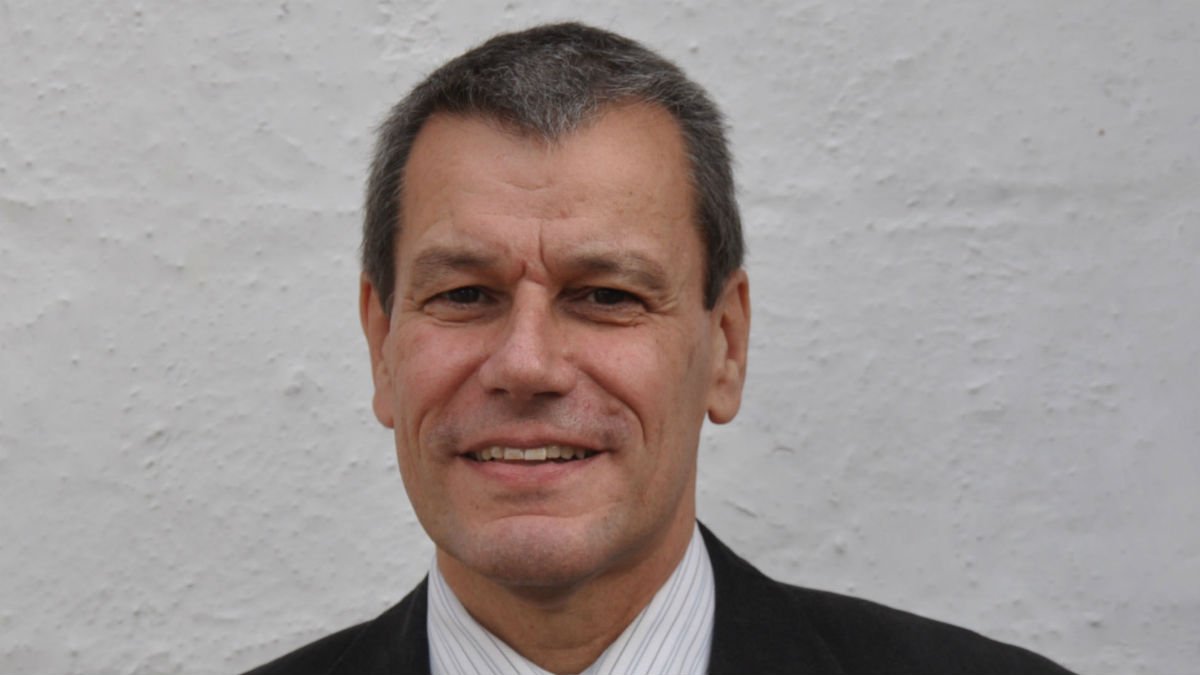 Barry Hitchcock MBE worked at the University from 1980 through to 2010, firstly as the Assistant Director of Sport and then as Director of Sport for nearly 20 years. Barry was the visionary behind Surrey Sports Park, which was a project he championed since the mid-1990s until its eventual realisation in 2010.

He was a significant figure in both local sport and in the higher education sporting landscape, taking on many volunteer roles throughout his career. Since his retirement in 2010 he continued his great work as a trustee within the Surrey Playing Fields Association and the England Squash Foundation.

Barry had a strong passion for supporting young people and was an external trustee of the Students' Union here at Surrey from 2011 – 2016.

Alongside former Assistant Director Sally Edie MBE, Barry set up a pan-disability sports club for young people and their families that still runs today over 20 years since its inception. Barry was a regular volunteer at the Saturday afternoon sessions until very recently.

His extensive work was recognised in 2010 when he was awarded an MBE for services to sport and higher education.

“We are incredibly sad to have lost Barry Hitchcock, who played such an enormous role in sport at the University of Surrey and beyond. The Surrey Sports Park was his vision, and its contribution to sport in Surrey will be his lasting legacy. We have lost a member of the Surrey sporting family, and our thoughts are with his family, friends and colleagues who will miss him so deeply and remember him so fondly.”