To commemorate the centenary of the end of the First World War next month, the University’s Archives and Special Collections have put together an exhibition to remember the part played by Battersea students and staff. 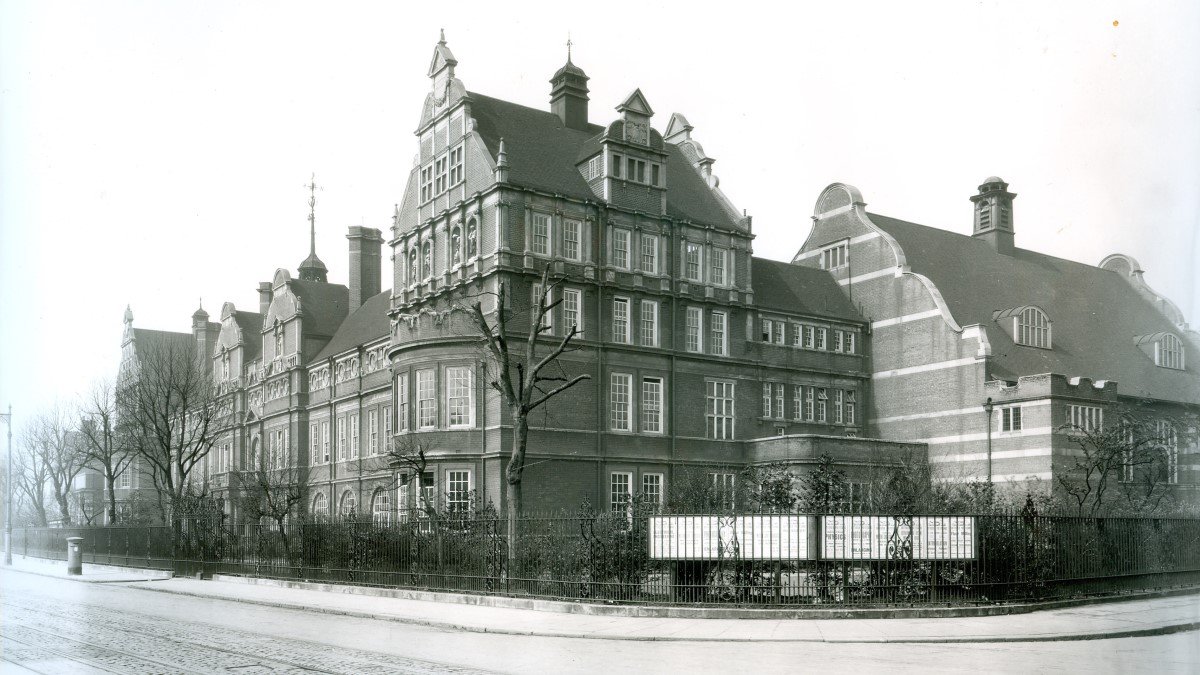 Tragically, 78 of those who went to war never returned. Nearly all of them served with the Army. This number included Major Frederick Henry Johnson, an engineering student, who won the Victoria Cross for his brave actions at the Battle of Loos in 1915, but who sadly died two years later.

The exhibition gives a fascinating glimpse of how the war affected the community, and includes issues of Battersea Polytechnic magazine produced by students during and immediately after the War.

To find out more about the display and Battersea Polytechnic’s contribution to the war effort, take a look at their blog.