Biomarkers can now help predict how long you will live 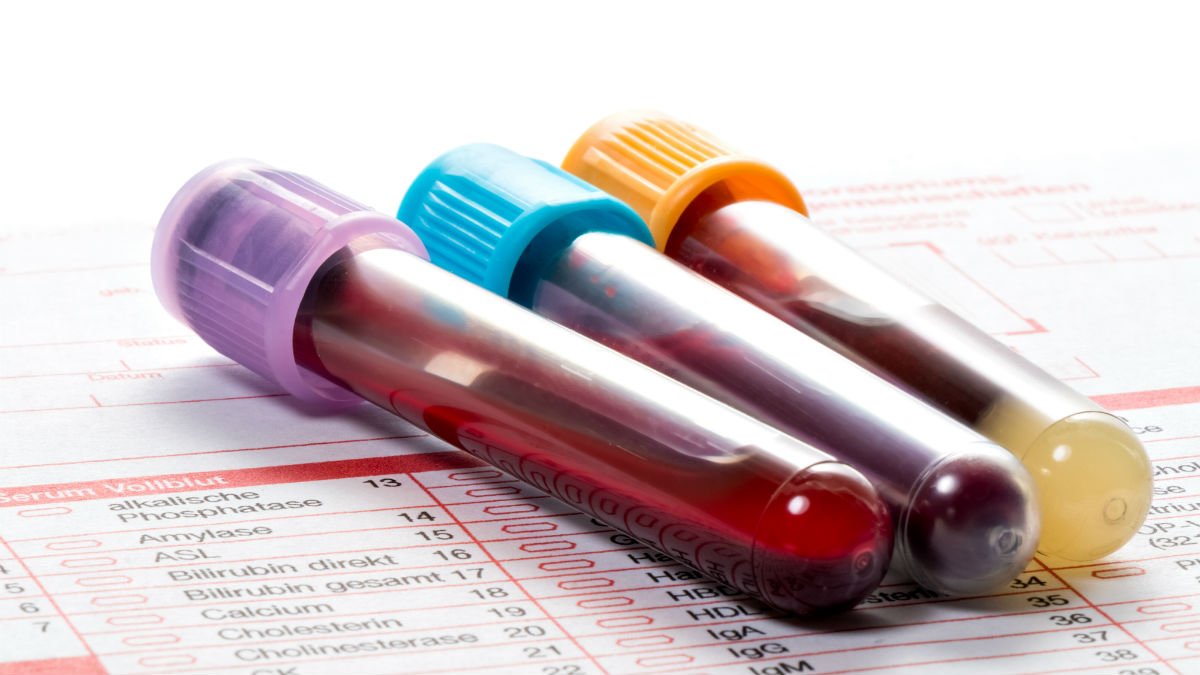 In the largest study of its kind, researchers from Leiden University Medical Center in the Netherlands and the University of Surrey investigated predictors of long-term mortality risk. Current predictors of mortality, systolic blood pressure and total cholesterol, are limited as the implications of results from such tests vary amongst different age groups.

Examining data from 44,168 individuals from 12 biobanks, of whom 5,512 died during follow up, researchers used a unique statistical model - a stepwise (forward – backward) platform -  to  identify a set of markers from a list of 225 covering biomarkers from multiple biological pathways. A biomarker is a characteristic that is measured and evaluated as an indicator of biological or pathogenic processes.

Fourteen biomarkers significantly associated with mortality were identified and all are involved in key bodily processes. For example, the biomarker for polyunsaturated fatty acids is associated with mortality due to its anti-inflammatory properties and its role in preventing the build-up of fat in arteries. Researchers also constructed a risk score of the fourteen biomarkers and found that an increase of one unit in this risk score, equals 3 times higher chance of passing away in the next five years.

To determine whether the identified biomarkers are indicators of diseases, researchers explored their associations with cardiovascular disease, cancer and infection-related illnesses, in one of the twelve cohorts consisting of 7,603 individuals. Researchers found that the majority of biomarkers are known markers of health and disease, although some such as glucose are risk factors for a specific mortality outcome i.e. cardiovascular disease.

To account for mortality risks in older people, researchers sought to predict five and 10 year mortality. Researchers devised risk scores for the two largest cohorts, based on conventional risk factors such as such as systolic blood pressure and cholesterol and the 14 identified biomarkers and gender and compared them with death rates recorded. Risk scores for the biomarkers were significantly higher than the model with conventional risk factors when looking for five or ten year mortality. The difference was even larger when only individuals above 60 years of age were included.

A risk score based on 14 newly identified biomarkers leads to improved risk prediction beyond conventional risk factors. Such a score in future could potentially be developed into an algorithm to be used in clinical practice to guide treatment strategies; for example when deciding whether an elderly person is too fragile for an invasive operation.

Dr Ayse Demirkan, Research Fellow at the section of Statistical Multi-Omics, University of Surrey, said: “Traditional methods to predict mortality cannot be generalized due to complexity of biological interactions in different age groups. For example, high blood pressure and cholesterol levels predict mortality in the general young population but not in the older population where some individuals with the highest cardiovascular disease risk already passed away.  The risk score of fourteen biomarkers is better than what we had before but it is still too low to be used in clinical practice. Currently we are working on covering more biological pathways to strengthen the precision of the biomarker risk score

Dr Demirkan added: “It is important that physicians have access to a reliable and affordable tool to foresee mortality, this will help inform their decision making in choosing suitable treatment for patients who may not be able to withstand aggressive procedures. Perhaps more importantly, from the individuals’ perspective modifying the levels of one or more of these markers by lifestyle or medication will indicate lowering the risk of death for the person and that is the beauty of personalised medicine. ”