While many airlines are engaged in a variety of programs to reduce greenhouse gas emissions, new research from the University of Surrey suggests they must do much more to reduce air pollution and tackle climate change effectively. 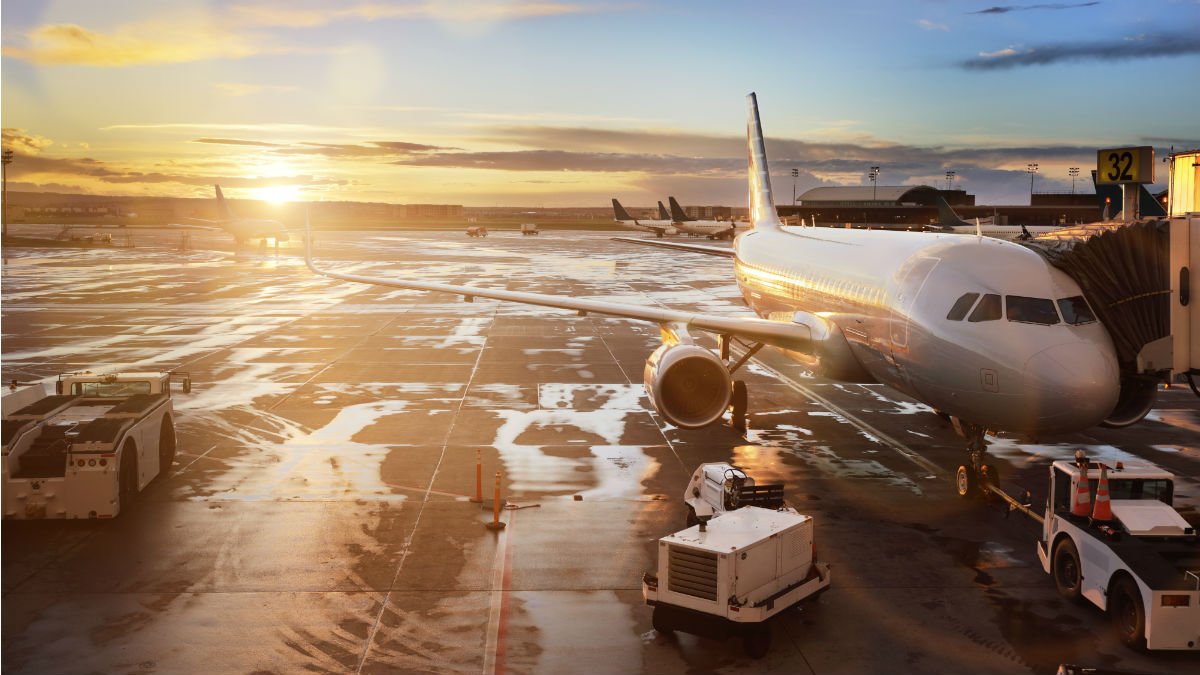 A new research paper was published this month by Professor Susanne Becken and Mr Paresh Pant in connection with leading travel technology company Amadeus. The paper, which looks at the true effectiveness of airline carbon emission initiatives, was officially launched at the United Nations Climate Change Conference in Madrid in December with an audience of over 200 government representatives and climate change activists including Greta Thunberg.

The objective of Professor Becken’s paper is to consolidate airline initiatives aimed at reducing greenhouse gas emissions in order to understand the impact of these initiatives in the fight against climate change and how can we accelerate the speed at which emissions are being tackled at global level.

Professor Becken, Vice-Chancellor Research Fellow at the University of Surrey and Professor of Sustainable Tourism at Griffith University in Australia, found that both biofuel and carbon offsetting may not present long-term viable solutions, although they present short-term opportunities to contribute to climate change mitigation. In particular, alternative fuels are often mentioned in the media as the solution to decarbonising air travel, but many biofuels have a negative climate impact and any use should be based on thorough examination of the net carbon impact. Synthetic fuels and electric aircraft are more likely to achieve emission reductions, but at this point these solutions are not available at a commercial scale. The biggest surprise in the review was that even progressive airlines who boast bold initiatives are still growing their total emissions, despite some making considerable improvements in carbon efficiency per available seat kilometre.

Professor Becken said: “This is the first time that research has identified the details of how inadequate most airline initiatives are in terms of meeting global climate goals. Most airlines these days would say that they reduce weight or improve aircraft efficiency, but when we actually look at the numbers the saving is very small - often less than 0.1% compared with 5% or more of annual growth.

“While airline carbon emission initiatives set out to make a difference, the reality is that they are ineffective and carbon emissions continue to grow. At this point, and for an individual traveler, there is really only one way to substantially reduce emissions and that is to fly less. For unavoidable travel, and as a short-term measure, there is carbon offsetting.”

The paper recommended to invest heavily into research and development of truly carbon neutral fuels, such as synthetic fuels using CO2 from the air, in addition to governments’ move towards taxing air travel to dissuade extravagant flyers. Providing better travel alternatives like rail travel or encouraging travelling closer to home will help shift embedded travelling behaviours resulting from over-accessible flying, complemented by no-fly movements such as flightshaming.