Last week, the University of Surrey’s Dr Jo Blanden shared her views on Covid-19 and the case for sending the youngest back to school, in collaboration with the University of Essex’s Dr Birgitta Rabe, for the LSE’s Politics and Policy blog. 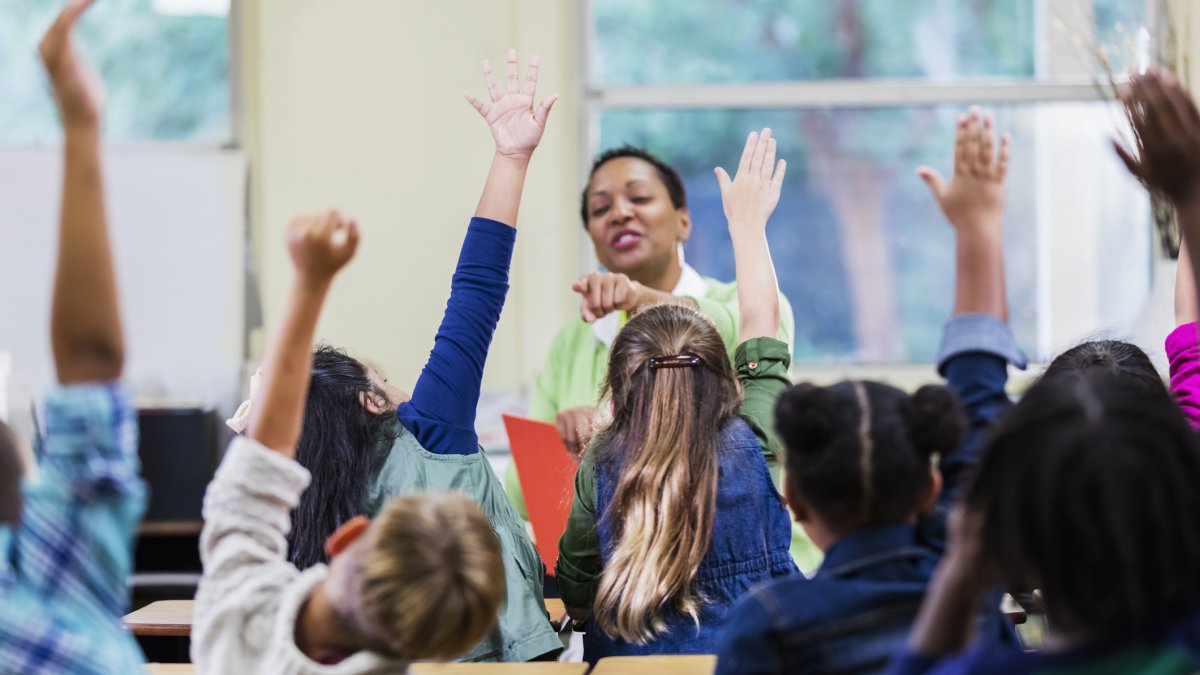 The Government has confirmed that pupils in Reception, Year 1 and Year 6 will be expected to return to schools in England from 1 June, providing coronavirus transmissions and death rates do not rise in the meantime.

While there seems to be good evidence that children are less affected by coronavirus, and perhaps that they are less likely to transmit it, a lot of work must go into making sure that school staff, students and their families are safe, and in some cases, there will be practical barriers such as lack of space.

Why has it been decided that the youngest go back before older children?

Nobel Laureate, James Heckman makes the case that the youngest children are like sponges, soaking up new skills very quickly and building on them at a rapid rate.  His evidence comes from both neuroscience and randomised control trials that show intensive early intervention programmes can have big and long-lasting impacts on children’s educational outcomes and prospects.  As children get older it’s harder to find ways to make such big improvements.

What about pre-school children?

The educational impact of a few months spent in English nurseries at age three seems to be a lot smaller than time spent in Reception. Children become entitled to free nursery care in the term after their third birthday, and we have used this policy detail to compare children who have five versus four terms, with those who have four versus three terms of nursery, before they start school.   Estimates must be adjusted to take account of the fact that not all children start attending when it becomes free (most start earlier, some start later). It is indicated that an extra month spent in nursery raises children’s educational achievement at age five by 1-2 per cent of a standard deviation.

What kind of benefits can we expect and where do they come from?

Evidence for Reception children is based on a study by Cornellisen and Dustmann (2019), whereby children in some areas started school after Christmas or Easter, rather than in September if they were born later in the academic year.  This study enables us to compare children who spent different amounts of time in Reception (adjusting for their age) and finds clear differences in achievement by the end of the year, at age 5, with each additional month spent in school leading to a 6-9 per cent standard deviation higher test score.  These effects are smaller at age seven, but there are some effects on behaviour that continue until age 11.

How are classes going to take place?

Government guidance suggests that when they return, children should be taught in classes no larger than 15. Evidence suggests that young children benefit strongly from reduced class sizes, both in terms of achievement and behaviour.

Is the benefit actually for parents?

The decision to allow preschool children back into their settings may have more to do with relieving the pressure on working families (and ensuring that private nurseries do not go out of business), than the importance of nursery attendance for children’s progress.

The Government guidance clearly indicates that parents will not be fined if they do not send their children back to school, so parents have a choice. Each family will have to weigh up its own risks but there is evidence that each month spent at infant school is beneficial, especially for disadvantaged children and that a swift return to school might help children rectify the damage done by the pandemic to their knowledge, skills and mental wellbeing.

Discover more about research in the School of Economics