The School of Law is delighted to announce that Final Year student, Klaudia Otoka, is the winner of our inaugural essay competition.

Following the 10th anniversary of the United Kingdom Supreme Court the question posed was:

The Supreme Court, as well as being the final court of appeal, plays an important role in the development of United Kingdom law. What area of law would you like to see the Court reform and why?

Klaudia’s response was an essay entitled:

‘The unlawfulness of euthanasia in England and Wales restricts human autonomy and the court’s intervention for reform is needed.’

The winning essay argued that ‘If euthanasia was well controlled by the law, both common law and statute, then it would not be dangerous to allow it and moreover it would allow people, who have the capacity, the autonomy over their own life that they deserve.’

The competition was judged by a panel of three staff members and the prize was £200 of Amazon vouchers.

The School congratulates Klaudia on her success and all other participants for the quality of their submissions. We look forward to running the essay competition again next spring. 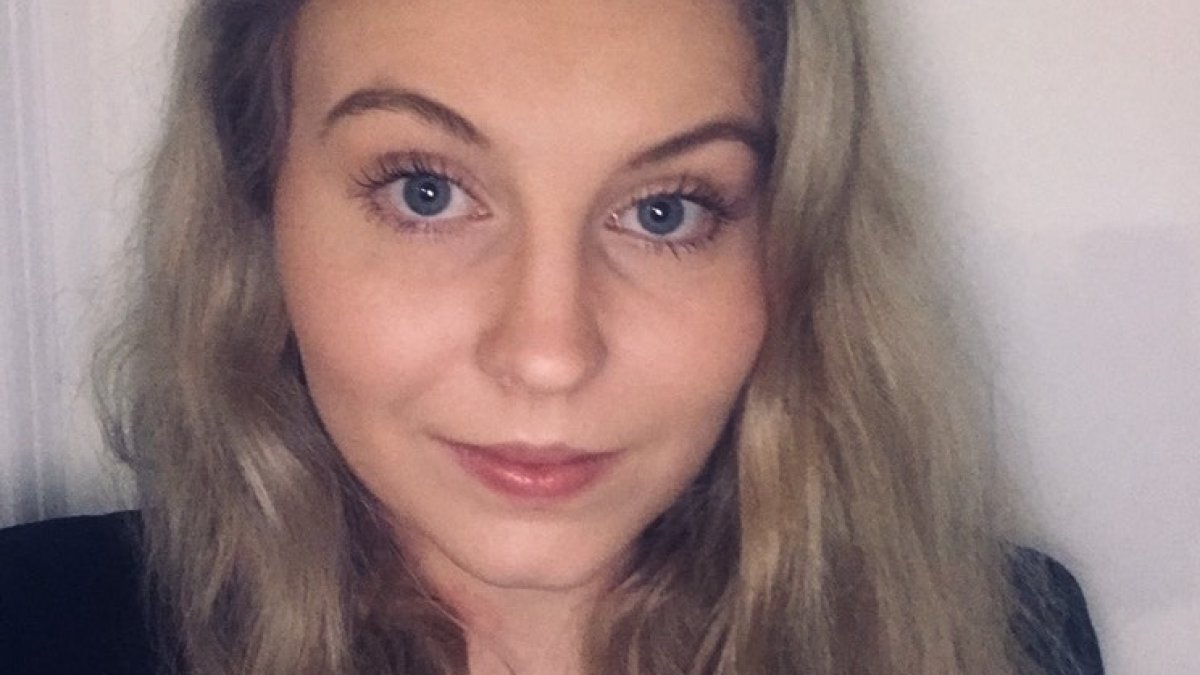