Government called on to improve quality of nursery education

The authors of a comprehensive study on Early Childhood Education and Care (ECEC) have called on the Secretary of State for Education, Damian Hinds MP, to focus on improving the quality of the free entitlement to part-time nursery care for three-year-olds. 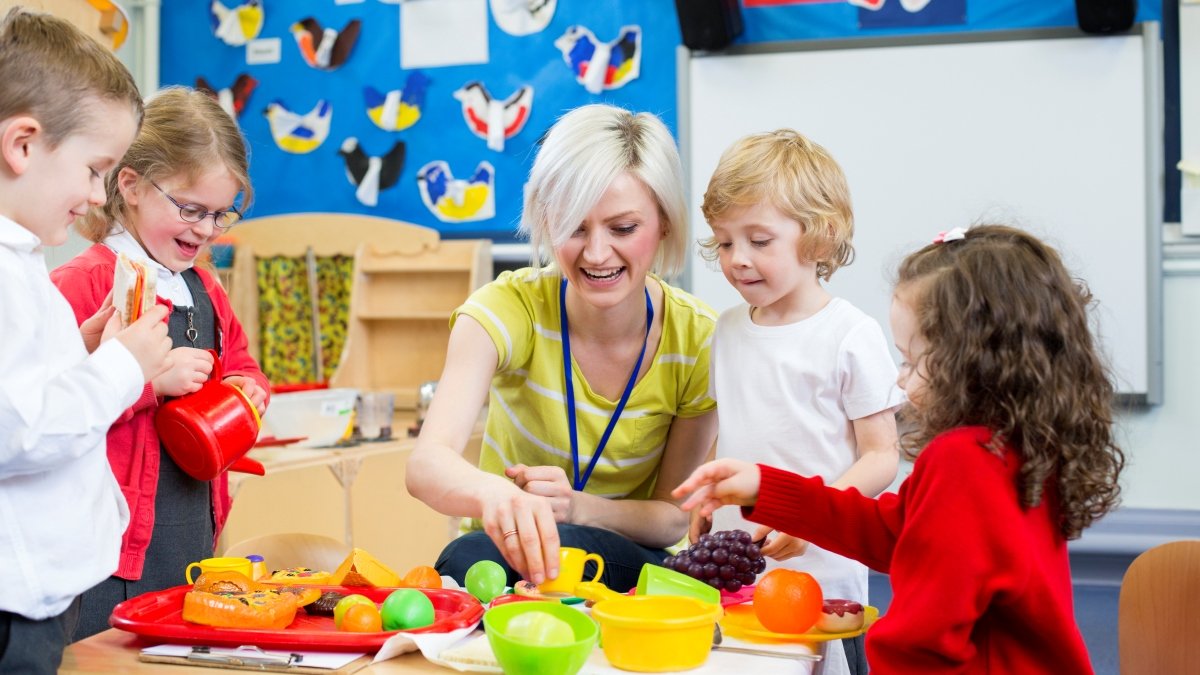 Using administrative data on all children in preschools and the first years of schooling, they found that the policy, introduced in 1998, has had little impact on the educational outcomes of children who have participated.

One reason for the lack of effect on educational outcomes is that for every four children given a free place, only one child attended nursery as a consequence of the policy. For the other three, parents were given a discount through ECEC that they would otherwise have paid for without the policy in place.

Between 1999 and 2007, the proportion of three-year-olds in England benefiting from a free nursery place rose from 37 per cent to 88 per cent, but overall there was decrease in the number of children attending nursery (from 82 per cent to 96 per cent). The experts also conclude that there is no evidence to suggest that the policy helped disadvantaged children to catch up with their peers in the longer term.

These two findings imply that more work is needed (by both policy makers and researchers) to discover the features of high quality nursery provision.

Dr Jo Blanden, Reader in Economics, said: “Early childhood education and care should be beneficial for children’s later development. The fact that the English policy has not demonstrated benefits raises important questions about how the policy can be improved to deliver the high-quality provision that children need.”

Kirstine Hansen, Reader in the Department of Social Science at UCL, said: “Our research asks a very difficult but important question of the government and other policy influencers – what is the aim of early childhood education? While it is clear that it helps parents meet childcare costs, it would be even better if it could be designed to also promote children’s development. This is particularly important as the number of free hours for three-year-olds doubled in September from 15 to 30.”