Support available to children experiencing the death of a parent varies across the country, new research published in the BMJ Supportive & Palliative Care finds. 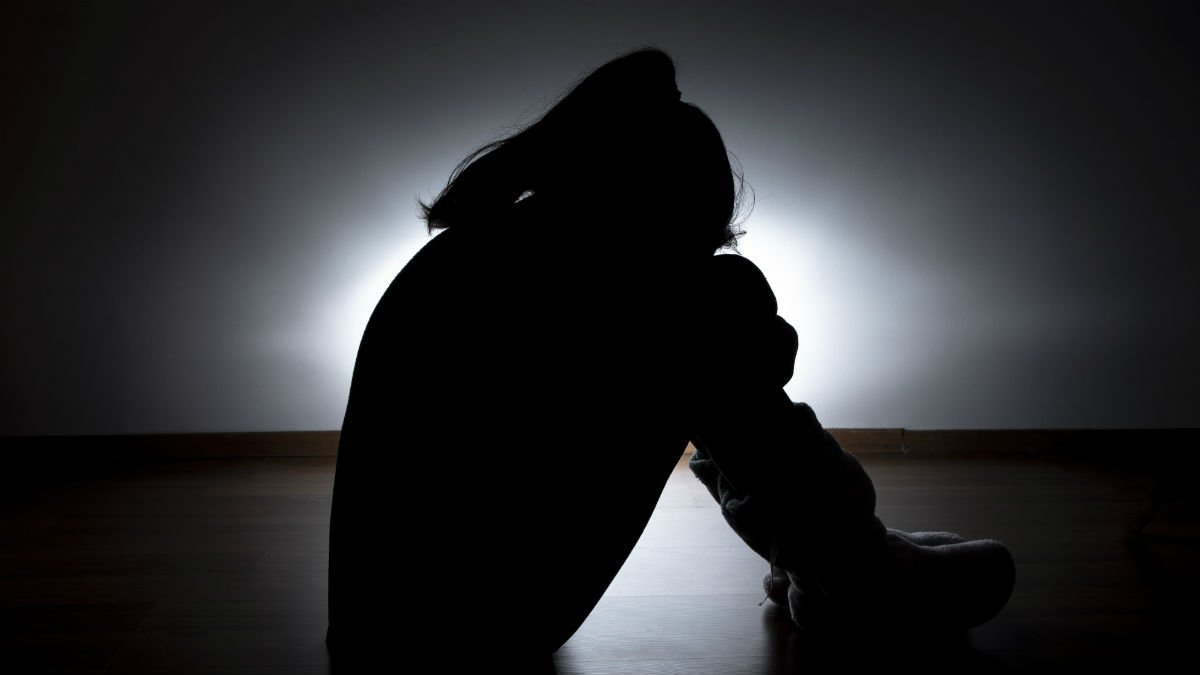 In the first study of its kind, researchers from the University of Surrey and Princess Alice Hospice investigated the bereavement support provided to children before and after a parent’s death. Ensuring children receive adequate support is vital in safeguarding their psychological wellbeing, as previous research in this area has found that approximately half of children who lose a parent through a prolonged illness continue to experience unresolved grief up to nine years later.

Hospices in the UK provide palliative and end-of-life care either in the community or at in-patient units to more than 200,000 people with terminal and life-limiting conditions each year. Up to 10 per cent of hospice patients have children under the age of 18, but little is known across the sector about the range of support provided for families before and/or after the death of a parent.

Surveying 130 adult hospices, representing two-thirds of those in the UK, researchers identified that all provide some form of support before and after parental death, but the type and timing of the support available varies widely.  The most common forms, offered by the majority of hospices, are written materials, signposting to external agencies, online resources and face to face sessions. Specialist counsellors are the professionals most likely to provide support whilst psychologists and psychiatrists are the least likely to be involved. Further, volunteers are more likely to be involved after than before a death, the findings revealed.

Researchers also found that a greater range of support is provided after a parental death than before, suggesting that proactive support when a parent is dying is less resourced.

More than three-quarters of hospices said they formally ask and record whether patients in their care have dependent children under the age of 18. Of those that do have formal processes in place, most report providing training for their staff to deliver support to children but many describe this to be ‘generic’ and ‘ad hoc.’ Many cite funding difficulties in training and maintaining staff for bereavement support services to be a barrier in delivering this vital service.

Lead author Jane Cockle-Hearne, Research Fellow at the University of Surrey, said: “Without appropriate support, a parent’s death can have long lasting and damaging effects on a child’s schooling, relationships, independence and emotional wellbeing. But it can be challenging for hospices to provide this needed support in the context of increasing demand and financial pressures.   This is despite national guidelines which acknowledge that when a parent is dying, tailored support for dependent children should be available.”

Dr Jennifer Todd of Princess Alice Hospice, co-author of the paper, stated: “The finding that virtually all responding hospices provide some form of support to families before and after parental death is reassuring, and demonstrates that this important support is valued throughout adult hospices in the UK.

“That said, there appears room for improvement in terms of the use of formal processes to record the number of dependent children of dying patients, to ensure no one falls through the net. While better recording should improve the support provided to dependent children of dying patients, the report acknowledges that one of the key challenges for hospices is the shortfall in resources and skills training, predominantly down to lack of funding.”

Professor Emma Ream, Director of Health Sciences Research at the University of Surrey, said: “Findings from this important study show that palliative care services vary enormously. Consequently, children and their needs may go under the radar.

“We should be more proactive in seeking to support parents and children to prepare them for a parent’s death; we should not wait for problems to develop.”