An invention from the University of Surrey has today been named as one of the 100 best breakthroughs by UK universities for their significant impacts on people’s everyday lives. 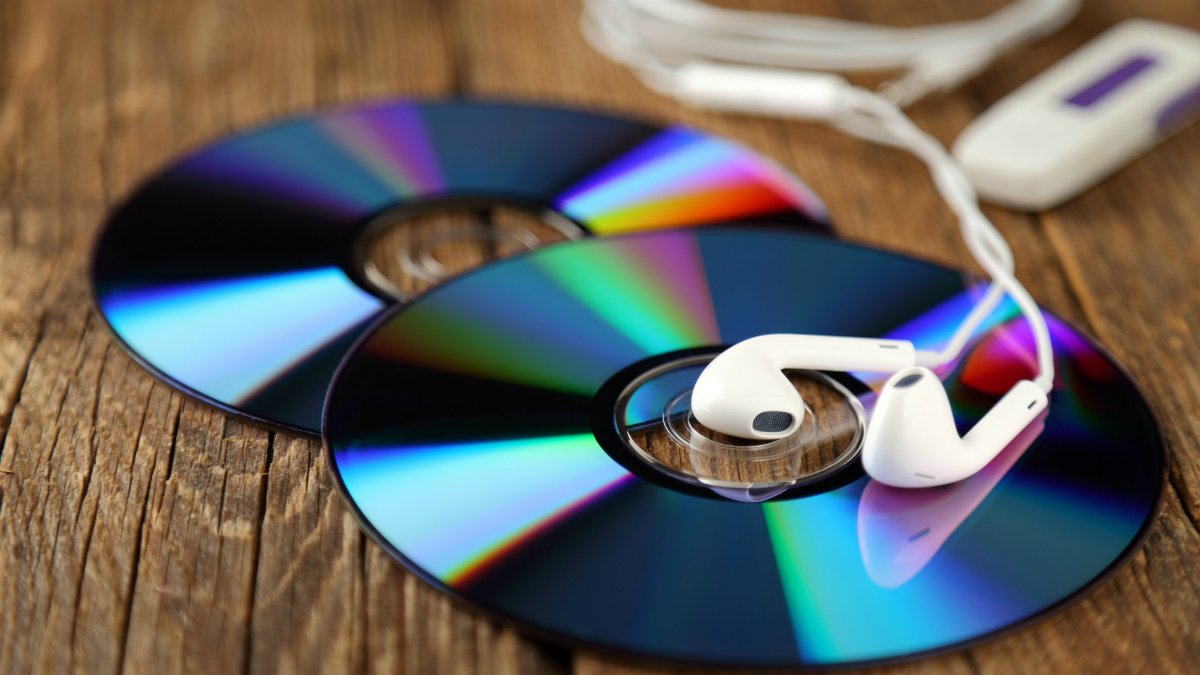 Professor Alf Adams’ strained-layer quantum well laser is honoured in the UK’s Best Breakthroughs list for helping pave the way for the internet, computers and fibre-optic phone lines, supermarket barcodes and DVDs. They are also used in medicine and pollution monitoring.

Semiconductor lasers receive electrical signals before turning them into pulses of light.

In a quantum-well laser, there is an extremely thin layer of semiconducting crystal in which the laser light is generated. Professor Adams proposed that if the crystal lattice of this layer was grown in such a way as to put it under strain, it would lose its cubic symmetry and change the energy levels of the electrons such that they can emit light pulses more efficiently and at higher speeds. Therefore, more information can be carried by the light energy.

The list of breakthroughs demonstrates how UK universities are at the forefront of some of the world’s most important discoveries, innovations and social initiatives, including the creation of the internet, tackling plastic pollution, ultrasound scans to check the health of unborn babies and the establishment of the Living Wage.

The list also highlights the less celebrated breakthroughs that transform lives, including a specially-designed bra to help women undergoing radiotherapy; a toilet that flushes human waste without the need for water; the development of a new scrum technique to make rugby safer; a sports initiative that aims to use football to resolve conflict in divided communities; - and even work to protect the quality of the chocolate we eat.

The list was compiled by Universities UK, the umbrella group for UK universities, as part of the MadeAtUni campaign – highlighting the difference universities make to the day to day lives of people and communities across the UK.

The campaign is a response to independent research undertaken by Britain Thinks, which found that the public has little understanding of the benefits of universities beyond undergraduate teaching. The findings show that research is one of the key triggers to change opinion about universities but for many people, it is an abstract concept.

“We are particularly proud of Professor Adams’ research and its rich legacy. Without his strained-layer quantum well laser the increasingly digital world we are living in today simply wouldn’t exist.”

Professor Dame Janet Beer, President of Universities UK, said: “Universities really do transform lives. The technology we use every day, the medicines that save lives, the teachers who inspire – all come from UK universities and the important work being done by academics.

“The UK’s Best Breakthroughs list is a testament to the difference that universities make to people’s lives and we want everyone to join us in celebrating the work they do.”

The UK’s Best Breakthroughs list: 100+ Ways Universities Have Improved Everyday Life was put together in partnership with universities across the UK. As part of the MadeAtUni campaign, every university in the country was invited to nominate the one thing from their institution which they believe has had the biggest impact on people, lives or communities. Over 100 universities submitted a nomination. The entries cover health, technology, environment, family, community, and culture and sport.

You can find out more about the UK’s Best Breakthroughs and the MadeAtUni campaign here MadeAtUni.org.uk.