In memory of Barry Hitchcock MBE

It is with great sadness that we learnt of the death of Barry Hitchcock last week. Barry was Director of Sport and a Students’ Union trustee for more than 30 years and will be remembered by generations of graduates. 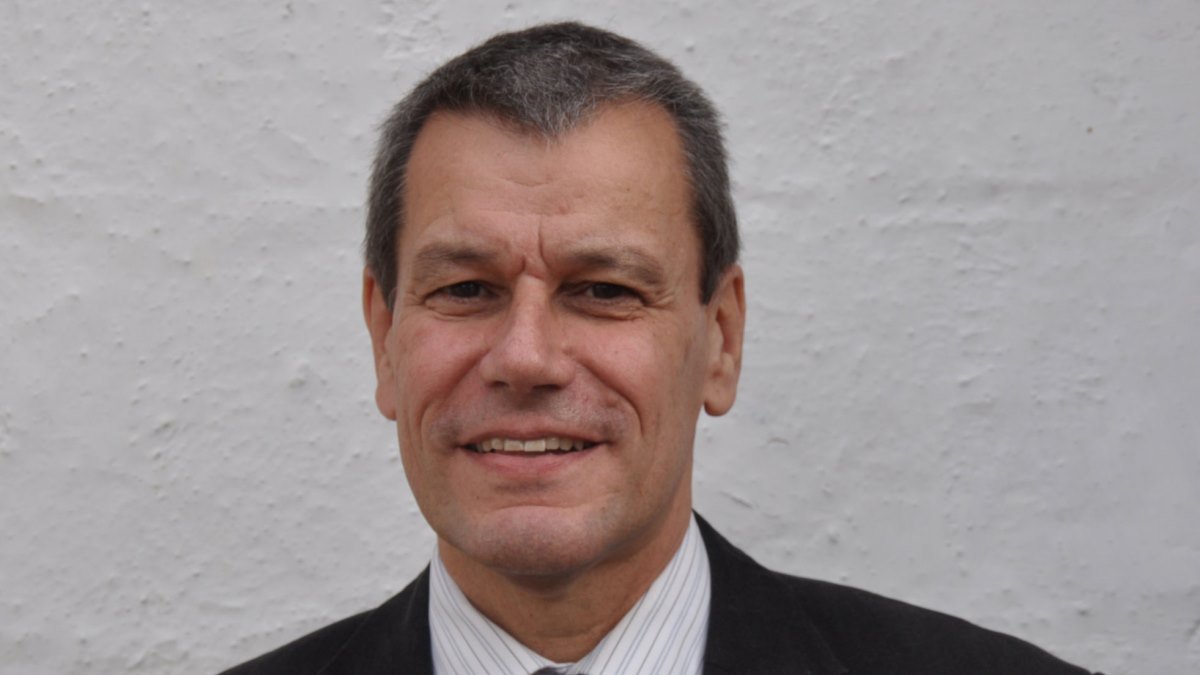 He was awarded an MBE in 2010 for services to sport and higher education,

We were privileged to interview Barry after his retirement. Below, is the article we produced at the time and which records his long-standing commitment to Surrey and student sport.

Generations of students have passed through Surrey’s doors, but for close on 30 years there was one constant on the sporting scene. Barry Hitchcock, who retired in 2009, will be fondly remembered by the many members of Students’ Union clubs who were encouraged and helped by him as Director of Sport.

During that time, Barry saw what was UniSport go from strength to strength, culminating in the world-class £36 million Surrey Sports Park (SSP).

However, it was very different when Barry first arrived at the University as Assistant Director in 1980. The sporting facilities were built for 2,500 students in 1971 and were not enough for the thriving sporting body of the 1980s.

“The original sports hall, in what is now the Ivy Arts Centre, was completely inadequate. There were a total of three men’s toilets and two women’s with just two sets of showers – and we still held sporting events with up to 1,000 spectators!” recalled Barry. “Sport at the time tended to be very male-dominated. I remember we referred to the fitness club as ‘all knee bandages and Wintergreens’ (muscle rub) as the rugby club was in there all the time.”

To counteract the men-only image, Barry introduced dance classes to encourage more women to use what facilities there were and this snowballed to at least 30 classes a week, attended by both male and female students.

It was clear though that something needed to change. The lack of facilities meant that developing new clubs was difficult and could put off prospective students for whom sport was an important part of their life.

And so a plan to build a new centre for sport began to take shape. “SSP was a 12-year project which got bigger and better over time,” said Barry.

“Key to it was Sir Christopher Snowden whose vision to make Surrey a top 10 university dovetailed with the need to raise our sporting profile.”

SSP opened in 2010, just after Barry retired, but his enthusiasm for what is now Team Surrey hasn’t waned. Surrey continuesto make good progress in the British Universities and College Sport (BUCS) tables.

Barry said: “In terms of sporting achievements we haven’t scratched the surface. We are improving all the time, and are climbing the BUCS table each year.

“I was lucky to work with well-motivated, enthusiastic people who wanted to do more. Any success has been on the back of a huge amount of hard work by so many people and any achievements are everyone’s achievements.”