Night shifts may be more disruptive to women than men, brain study suggests

New research at Surrey suggests disrupted sleep patterns could have more impact on some measures of women's performance than men's.

We all appreciate the importance of getting enough sleep. Not doing so affects our ability to function effectively, something that becomes painfully apparent during shift-work, especially night shifts. Now research suggests that this kind of disruption to our daily rhythms may have more of an effect on women’s brains than men’s.

Our brains have an inbuilt 24-hour clock that regulates certain daily processes in our body such as sleeping, following patterns known as circadian rhythms. One of these rhythms causes our brains to become more alert in the day and less alert at night, enabling us to stay awake and fall asleep accordingly.

When we shift this “sleep-wake cycle” by forcing ourselves to stay awake at night and sleep during the day, as required for night shift work, our brain clocks don’t shift with it. This is why working overnight is so hard. Our brains aren’t as alert because they naturally want to go to sleep at night.

Some research suggests that women are affected more by shift work than men because they appear to be at greater risk of work-related injuries. This could partly be due to social factors such as family responsibilities, that mean women work longer and sleep less on days off than men.

But there is also an inherent difference in men and women’s brains. We’ve known since 1984 that women’s circadian brain clocks run faster than men’s and they tend to sleep for longer. This is thanks to the work of Rutger Wever, a well-known human circadian rhythm researcher who studied human volunteers in a bunker shielded from cues about the time

We wondered whether there could also be differences between men and women in the circadian rhythms of brain functions. Our tumblr post, published in Proceedings of the National Academy of Sciences, found that the effect of the brain clock on several measures of waking performance appeared stronger in women than in men.

For this research, we compared the brain functions of 16 men and 18 women over a 10-day period. This type of study, first described by the American sleep researcher Nathaniel Kleitman back in the 1930s, involves keeping participants in a clock-free environment with no external daylight to let them know what time of day it is. 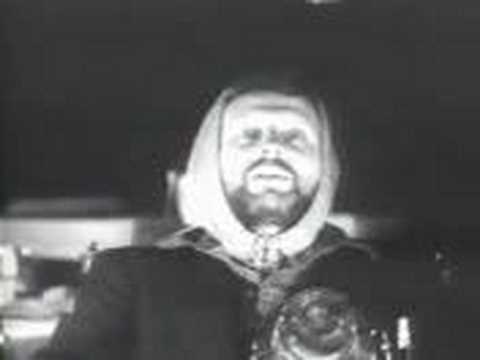 Every three hours while the participants were awake, we tested their attention, memory and motor control skills, and asked them to rate the effort they needed to complete the tasks, as well as their sleepiness and mood. Because the participants' sleep-wake cycle was different from that of their brain clocks, they were sometimes asked to perform when their brain thought it was night and sometimes during the brain’s day.

The results showed that many aspects of waking performance are influenced by the brain clock. Generally, performance across the skills we tested was poorer during the brain’s night than during its day. Performance also became worse the longer the participants had been awake.

These effects were more noticeable for self-reported measures such as sleepiness than for some objective measures such as working memory, in both men and women. But we also found that, on average, performance declined more in the women than the men, particularly in the early morning after having been awake for a long time, just as people might experience during a 12-hour shift, for example.

Our study is a carefully controlled laboratory study in a relatively small group of young men and women so it will be important to do larger studies in real life situations. But its major implication is that our ability to respond to being awake at night – and how that can affect our job performance – could be influenced by individual differences such as our sex.

Discover our top tips for a good nights' sleep.

Read more about research at Surrey and the biosciences and medicine courses we offer.

This article was originally published on The Conversation.