In the hugely popular video game Fallout 76, players battle to survive in the wake of a nuclear disaster, but how realistic is the science? Professor Paddy Regan, an expert in radiation, explores the real challenges humans would face in a recent article in PC Games magazine. 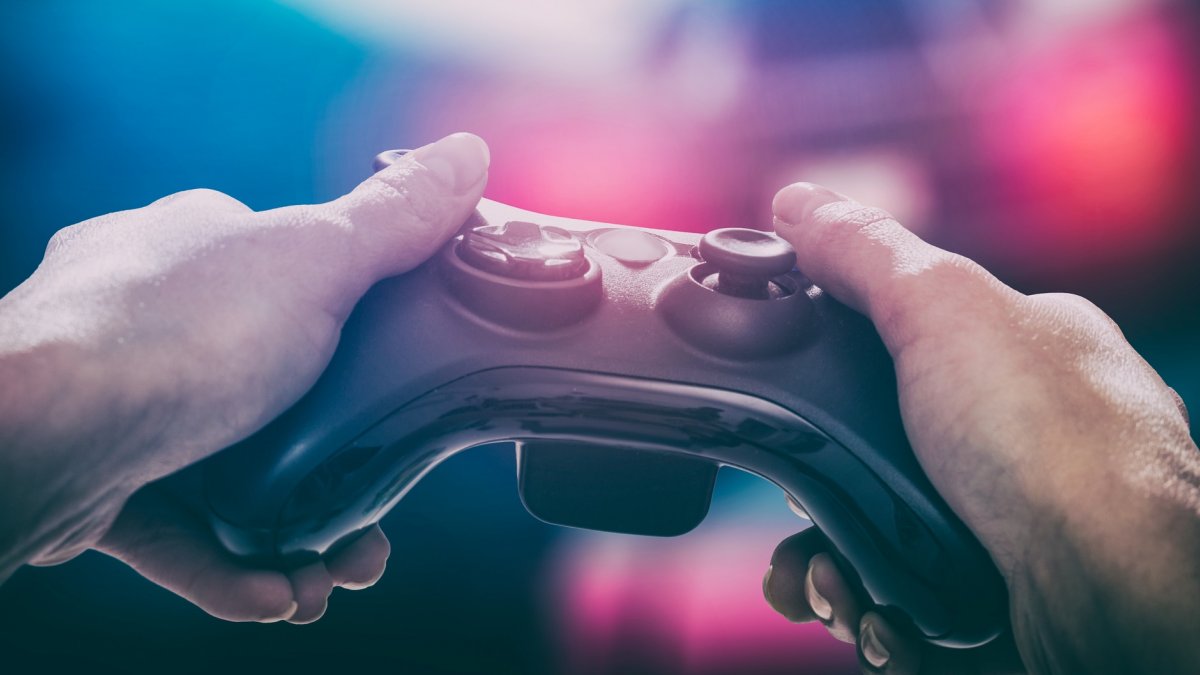 Professor Regan, who is based in Surrey’s Centre for Nuclear and Radiation Physics within the Department of Physics, and at the National Physical Laboratory (NPL), was asked to give his expert opinions in the September issue of PC Games.

In the best-selling video game, players emerge from a bunker into the West Virginia countryside 25 years after a nuclear bomb has dropped. In this timeframe, Professor Regan explains that it’s not necessarily radioactive material that would cause humans the most harm.

“After about ten or 15 days, you’ve got a limited amount of different radioactive isotopes that are present. And after 30 years there are only two that are actually of significant strength.”

“What kills people is the infrastructure that’s wiped out,” he adds. “No communication, no access to food or running water, sewage, cholera. Same as an earthquake.”

As for the environment, Fallout’s landscapes are in healthy greens and autumnal browns – which seems to be true to reality according to Professor Regan. In fact, he says, after the Chernobyl disaster, the environment significantly improved, with species which had not been seen for 150 years thriving once again.

He explains: “The reason is because there are no humans there. Animals live for a relatively short time – if there are no human predators messing up the environment, then actually nature’s pretty good at swapping out radioactive materials.”

Finally, would we be likely to come up against the hideously freakish creatures which have mutated in the aftermath of nuclear war, as players do in Fallout 76?

The answer, luckily is no. “The reality is, if a creature has a significant mutation, that generally means that it does not reproduce,” says Professor Regan. “In general, healthy genes are the ones that survive.”

Read the full article, ‘How realistic is Fallout 76? We asked a nuclear physicist.’

Discover our programmes in physics.