Professor Nigel Gilbert from the University of Surrey has been awarded a CBE (Commander of the Order of the British Empire) for services to engineering and the social sciences. 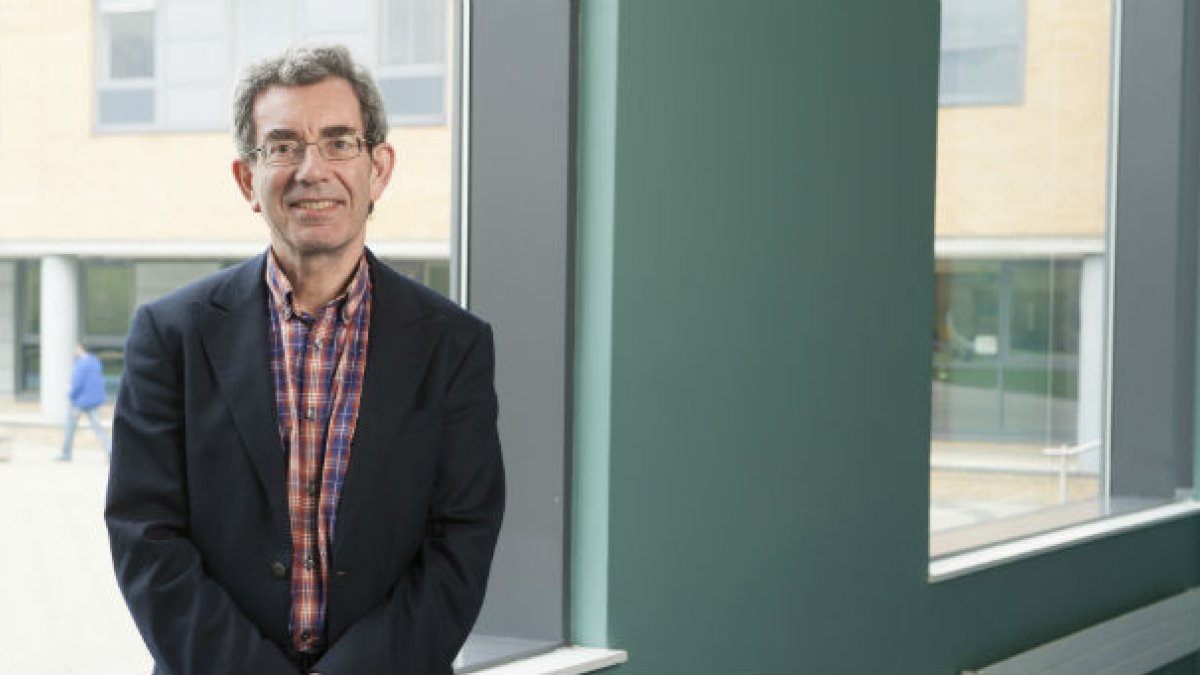 A University of Cambridge engineering graduate, Professor Gilbert turned to the sociology of scientific knowledge for his PhD under the direction of Michael Mulkay. He was a lecturer at the University of York (1974-76) and then joined the University of Surrey as a Lecturer in 1976, before becoming a professor in the Department of Sociology in 1991.

At the University of Surrey he founded the Social and Computer Sciences research group in 1984. The group focused on applying social science to the design of artificial intelligence systems. Later he established the Centre for Research in Social Simulation (1997), and the Digital World Research Centre (1998).  He served as a Pro-Vice-Chancellor of the University of Surrey (1998-2005) and is the current Director of its Institute of Advanced Studies.

He is a Fellow of both the Royal Academy of Engineering and the Academy of Social Sciences.

Professor Gilbert said: "It is a tremendous honour to receive this prestigious award.  I feel very fortunate to be involved in work that I feel so passionate about, and am truly grateful to all my friends and colleagues for supporting me.”

The Commander of the Order of the British Empire (CBE) is awarded for having a role at national level, or a leading role at regional level, and for a distinguished, innovative contribution to any area.

Professor Gilbert lives in Guildford with his family.