A pioneering technology study that enables clinicians to remotely monitor the health of people with dementia living at home has received an extra £1 million in funding from NHS England and the Office for Life Sciences to fund further development. 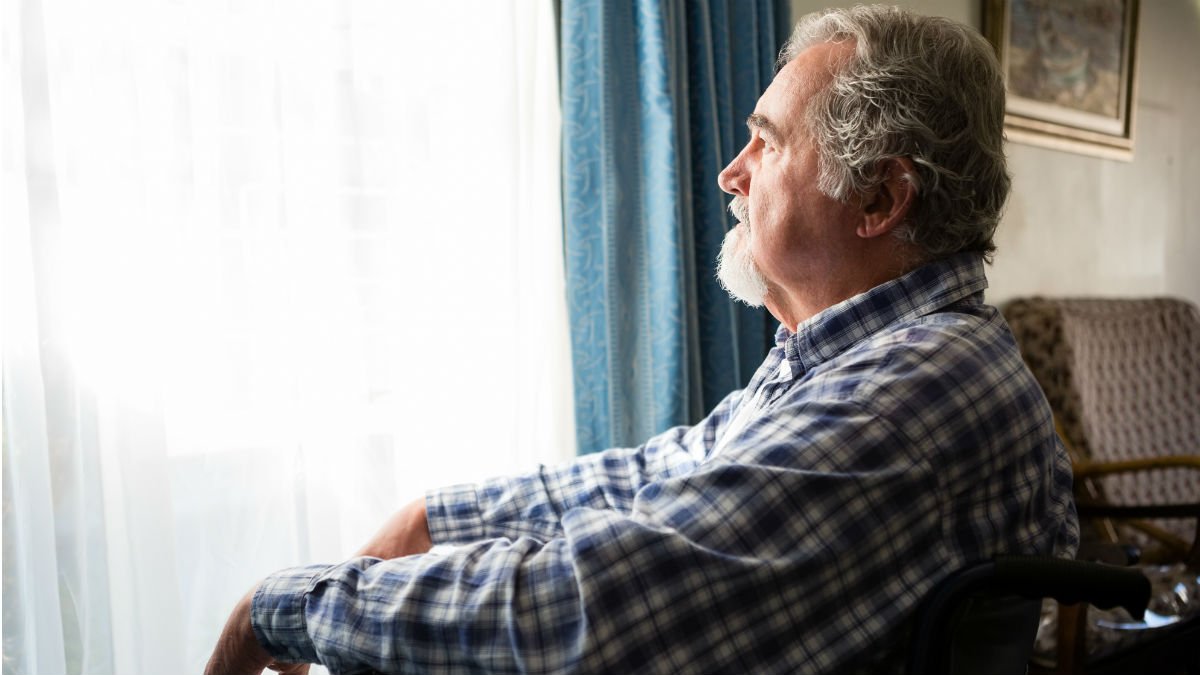 The award-winning TIHM (Technology Integrated Health Management) for dementia study is led by Surrey and Borders Partnership NHS Foundation Trust, the University of Surrey and involves the Alzheimer’s Society and health technology provider, Howz.  It uses a network of internet-enabled devices installed in the home in combination with artificial intelligence to alert clinicians when a participant with dementia needs support. The aim is to identify problems early on so that people with dementia can receive prompt treatment and help.

The additional funding from NHS England and the Office for Life Sciences will pay for the second phase of TIHM which is being launched in October. Up to 200 people with dementia and their carers will be recruited from across Surrey and North East Hampshire to take part and carers will, for the first time, be provided with a carer’s app to keep them informed about the health of the person they are supporting.

Payam Barnaghi, Professor of Machine Intelligence at the University of Surrey, said: “This is a significant project and we are extremely pleased to have received additional funding to extend our work. When we meet people with dementia and their carers who have been testing the TIHM technology in their homes, we can see the very real difference TIHM is making to their lives and that is very inspirational for us.”

The increased funding for TIHM follows a successful first phase involving more than 400 people with dementia and their carers. Early findings show a significant statistical reduction in neuropsychiatric symptoms associated with dementia, such as depression, agitation, anxiety and irritability, in people with dementia testing the technology. In addition, early qualitative data highlights the technology provided carers with ‘peace of mind.’ More detail will be provided in the evaluation report to be published later this year.

Dr Helen Rostill, Director of Innovation and Development at Surrey and Borders Partnership NHS Foundation Trust, said: “We are delighted this important study has been awarded additional funding to help us build on the successes achieved during the first phase of TIHM. We believe TIHM has the potential to transform care for people with dementia and also those with other long term conditions as well as reduce some of the pressures on the NHS.

“We are particularly proud of our pioneering work in developing machine learning algorithms to alert clinicians to signs of agitation and urinary tract infections UTI). UTIs are a top five cause of unplanned hospital admission among people in this group.  We will further develop this work in phase two to improve early intervention and reduce people’s need for hospital admission.”

People with dementia taking in part in TIHM phase two will have a network of small, internet-enabled devices, such as sensors and monitors installed in their home. They will also be provided with wearables. The devices, in combination with artificial intelligence, enable clinicians to remotely monitor their health 24/7 and can, for example, identify if a person has high blood pressure, is dehydrated, has developed a urinary tract infection or wandered from home. If the technology identifies a problem, an alert will be flagged on a digital dashboard and followed up by the Clinical Monitoring Team.

To take part in TIHM, a person with dementia must have a carer who is also willing to get involved. To find out more, call Surrey and Borders Partnership’s Research and Development Team on: 01932 722247.