Mechanical Engineering student Isobel Adamyk has won the Ricardo Engineering Prize for the UK’s most promising female engineer – the second year running that a Surrey student has won this prestigious accolade. 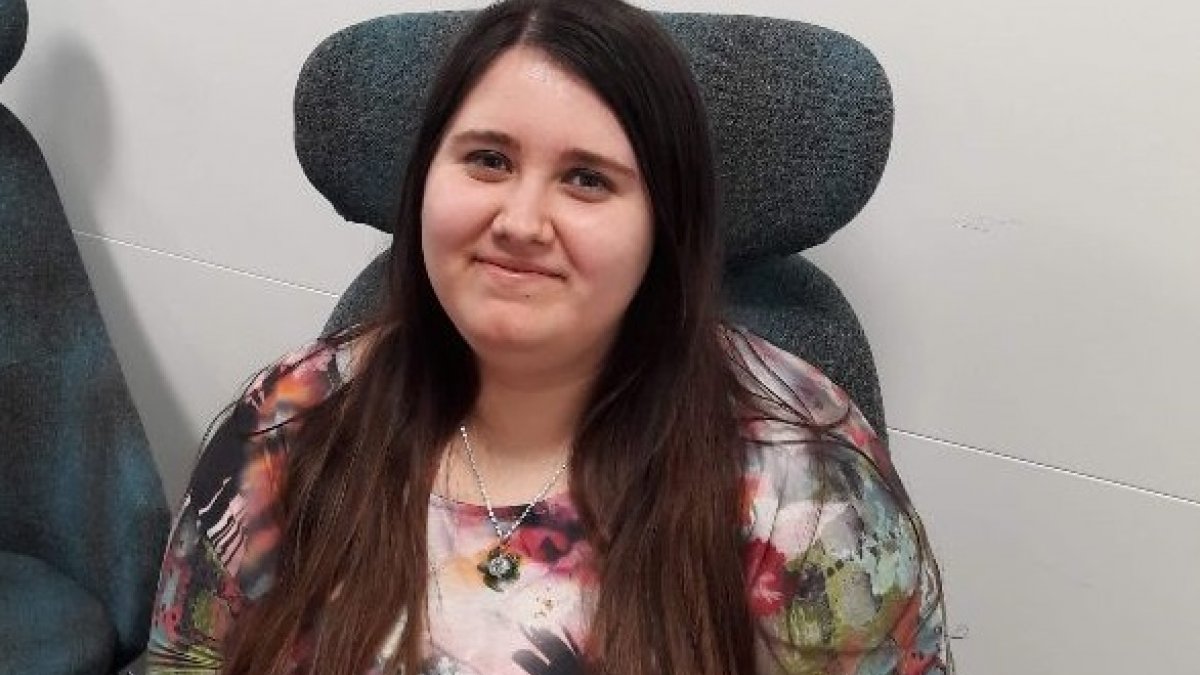 The ‘Most Promising Female Engineer’ prize is awarded by Ricardo annually with the aim of encouraging talented female engineering students to remain in the field and contribute to the future of technology.

Having been nominated for the Prize by the Department of Mechanical Engineering Sciences, Isobel and two other Surrey students were shortlisted and invited to attend a special assessment day during which they gave a presentation on the most significant engineering challenges they foresaw for the next 10 years, as well as a practical task and interview. Isobel was judged as the student who shows the most promise in her technical excellence, communication skills, and ability to solve complex problems.

Isobel’s success follows on the heels of Rachael Ker, another Surrey Mechanical Engineering student who was named Ricardo’s ‘Most Promising Female Engineer’ in 2018. As part of her prize, Isobel has won £1,000 and the opportunity to do a placement with global engineering consultancy Ricardo.

Isobel said: “I’m delighted and honoured to be the recipient of the award. Ricardo is such an interesting and forward-thinking company and I’m thrilled to have the opportunity to undertake a placement with them. I’m extremely keen to promote women in engineering, so to be given the award for Most Promising Female Engineer is a huge privilege.”

Principal Teaching Fellow Dr Nicole Rockliff commented: “Isobel’s success, added to that of Rachael Ker last year in the same award and the two others from the Department who were shortlisted, really demonstrates the high calibre of our students. It was clear from the finalists’ presentations that our female students are very articulate and forward thinking, and I’m sure they will be highly successful and sought-after as engineers.”

Ricardo is a global engineering, strategic and environmental consultancy employing around 3,000 engineers, scientists and consultants around the world.

Read more about Isobel’s experience as a Surrey student.

Explore our courses in mechanical engineering sciences, including our BEng (Hons) and MEng courses in Mechanical Engineering.