Testing the Impact and Durability of Group Malleability Intervention 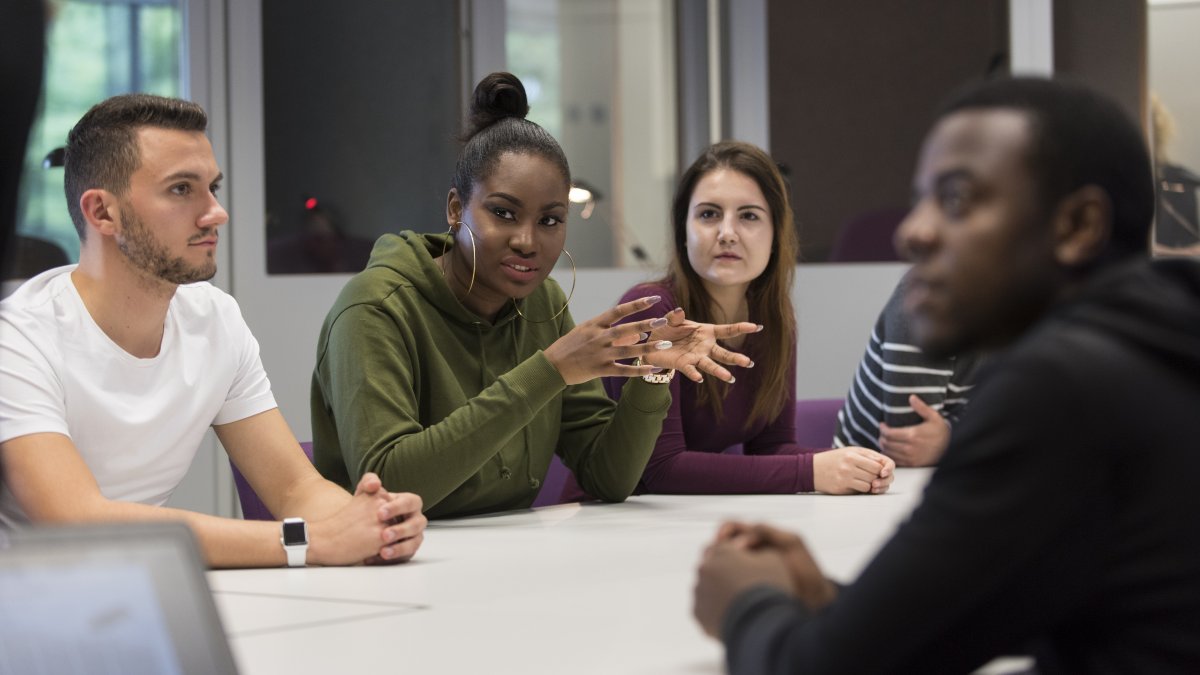