The University of Surrey will award three honorary doctorates in their April graduation ceremonies to those whose achievements range from outstanding scientific research, to business success and contribution to the Arts. 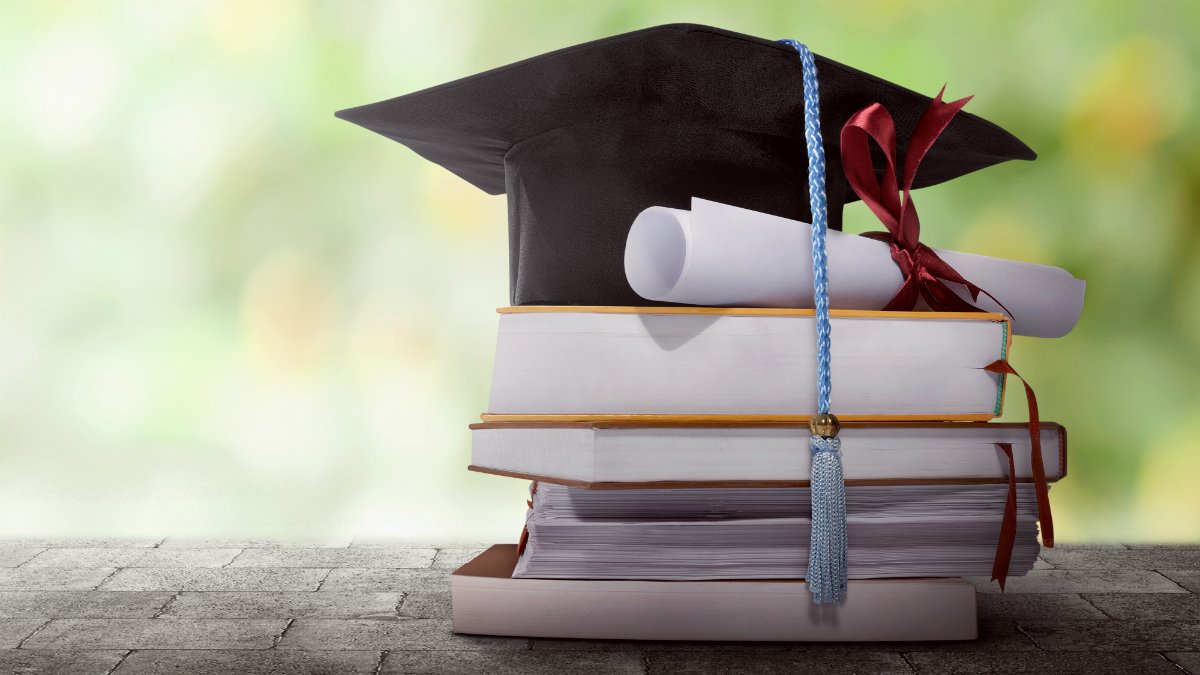 On 12 and 13 April, honorary doctorates will be given to Perdita Hunt OBE DL, Director of Watts Gallery Trust, Paul Polman KBE, CEO of Unilever, and Professor Dame Anne Glover FRS FRSE FRSA DBE, Special Advisor to the Principal at the University of Strathclyde.

Since 1966, the University has bestowed honorary degrees on those who have made a significant contribution in their field and society. They include Dr Jonny Wilkinson OBE, Professor Lord Robert Winston, and TV personalities Terry Gilliam, Sandi Toksvig, and Michael Buerk.

Professor Max Lu, President and Vice-Chancellor of the University of Surrey, said: “These honorary graduates represent an extraordinary range and richness of experience, inspiring us all to fulfil our full potential for the betterment of society. They have made a tremendous impact on humanity through their own exemplary lives and achievements. We are proud to honour them and their contributions to industry, higher education, charity and the arts, and privileged to welcome them to the Surrey community.”

Perdita Hunt was nominated in recognition of her outstanding contribution to the Arts. Perdita enjoyed senior positions at the Arts Council, Heritage Lottery Fund, and WWF-UK. As Director of Watts Gallery Trust, she led the Hope Restoration Project to save the future of Watts Gallery and its collection. This was followed by the Watts Studios project which restored the Studio wing of the artists’ home Limnerslease – establishing Watts Gallery – Artists’ Village as a unique campus promoting the Watts legacy of Art for All. She is currently a member of the South East Committee of the Arts Council, a Trustee of the Heritage Lottery Fund and National Heritage Memorial Fund and a special advisor on the Collections and Acquisition committee of the National Trust.  She is a Trustee of the Foundling Museum and Baynards Zambia Trust and is Executive Director of The Recess College, an international leadership programme for senior professionals, and she is consultant for Leadership Insight. Perdita will be presented with her award by Chancellor, HRH The Duke of Kent.

Paul Polman was nominated in recognition of his outstanding contribution to responsible business. He has been CEO of Unilever since January 2009. Under his leadership Unilever has an ambitious vision to fully decouple its growth from overall environmental footprint and increase its positive social impact through the Unilever Sustainable Living Plan. He is a member of the Coalition for Inclusive Capitalism Project, the Global Board of Directors of Financing Capitalism for the Long-Term (FCLT), the International Business Council of the World Economic Forum, a member of the B Team on the Board of the UN Global Compact and the Consumer Goods Forum. Paul has received numerous awards and accolades including the Rainforest Alliance Lifetime Achievement Award (2014), Oslo Business for Peace Award (2015), and the Singapore Government Public Service Star (2016). In 2016, Paul also received France’s Chevalier de la Légion d’Honneur, and in 2018, he was named an Honorary Knight Commander of the Order of the British Empire (KBE) for services to business. Paul will be presented with his award on 13 April by Pro-Chancellor, Andrew Wates.

Meanwhile Anne Glover was nominated in recognition of her outstanding contribution to scientific research. Anne has pursued a distinguished career in scientific research and currently works at the University of Strathclyde. In 2008 she was made a Woman of Outstanding Achievement in Science, Engineering and Technology (SET) and has worked hard to raise the profile of women in SET. Anne has globally promoted the communication of science, appearing on many international television and global radio programmes. In 2009, she was awarded a CBE by the Queen in recognition of her services to environmental sciences. Anne was the first Chief Scientific Adviser to the President of the European Commission (2012-2015) and prior to that, the first Chief Scientific Adviser for Scotland (2006-2011). She Chairs the Carnegie Trust for the Universities of Scotland and is a Trustee of the African Agricultural Technology Foundation and the Centre for Agriculture and Biosciences International. Anne became a Dame Commander of the Order of the British Empire (DBE) for services to Science in the UK and Europe in the 2015 Queen’s Birthday Honours List and was elected a Fellow of the Royal Society in 2016. Anne will be presented with her award on 12 April by Chancellor, HRH The Duke of Kent.