Asian car drivers are exposed to nine times more pollution than their European and American counterparts, a comprehensive study has found. 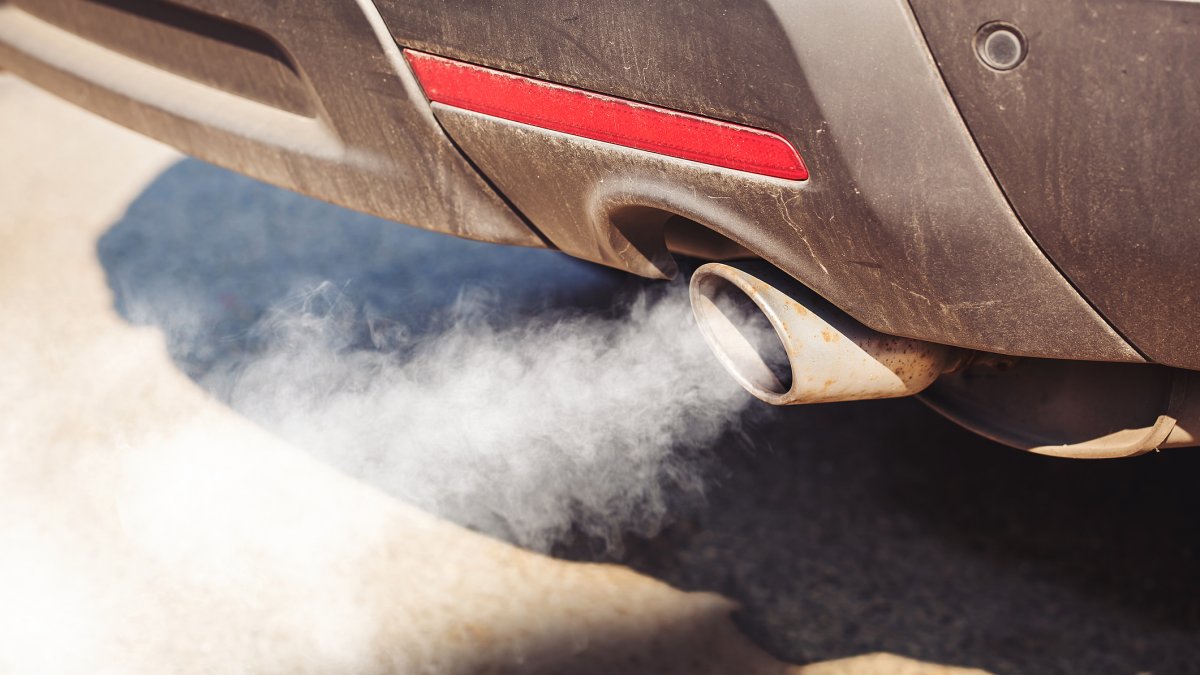 According to the World Health Organisation, about 88 percent of premature deaths in low- and middle-income countries in Asia can be attributed to air pollution. The number of road vehicles in Beijing increased from 1.5 million in 2000 to more than 5 million in 2014 and the number in Delhi, India, is expected to increase from 4.7 million in 2010 to 25.6 million by 2030.

In a review published by the journal Atmospheric Environment, Surrey’s Global Centre for Clean Research (GCARE) looked at studies of pollution exposure and concentration levels in Asian transport micro-environments (walking, driving, cycling, motorbike riding and bus riding). Researchers focused on the levels of fine particles, black carbon produced by carbon-rich fuels such as gasoline and diesel fuel, and ultra-fine particles (UFP) small enough to travel deep into a citizen’s lungs.

The review found evidence that pedestrians walking along busy roadsides in Asian cities are exposed to up to 1.6 times higher fine particle levels than people in European and American cities. Car drivers in Asia are exposed to up to nine times more pollution than Europeans and Americans, while black carbon levels were seven times higher for Asian pedestrians than Americans. The study reported that in Hong Kong, UFP levels were up to four times higher than in cities in Europe. In New Delhi, average black carbon concentration in cars was up to five times higher compared to Europe or North America.

Professor Prashant Kumar, lead author of the study and the Director of the Global Centre for Clean Air Research at the University of Surrey, said: “Care should be taken in directly comparing and contrasting the results of different studies due to varied amounts of information available on personal exposure in studied regions. However, there is compelling evidence that people travelling in urban areas in Asian cities are being exposed to a significantly higher level of air pollution.

“A noticeable gap still exists in studies that focus on the Asian population living in rural, semi-rural or smaller cities, where pollution exposure could be as harmful as in urban areas owing to several unattended sources. There were rare data on cyclist and motorcyclist exposure despite substantial use in Asian cities; studies were limited for other transport modes too. It is important that this knowledge gap is filled if we are to get a complete picture of the pollution exposure challenge that the Asian population faces.”

Professor Chris Frey of North Carolina State University, co-author of the study, said: “There are increasing efforts in Asia to install properly designed and calibrated portable monitoring systems to measure actual exposures, using the data to better understand why high exposures occur and how to prevent them. These measurements of personal exposures will help individuals, businesses, and governments to develop and implement strategies to reduce such exposures.”