Verifiable voting put to the test 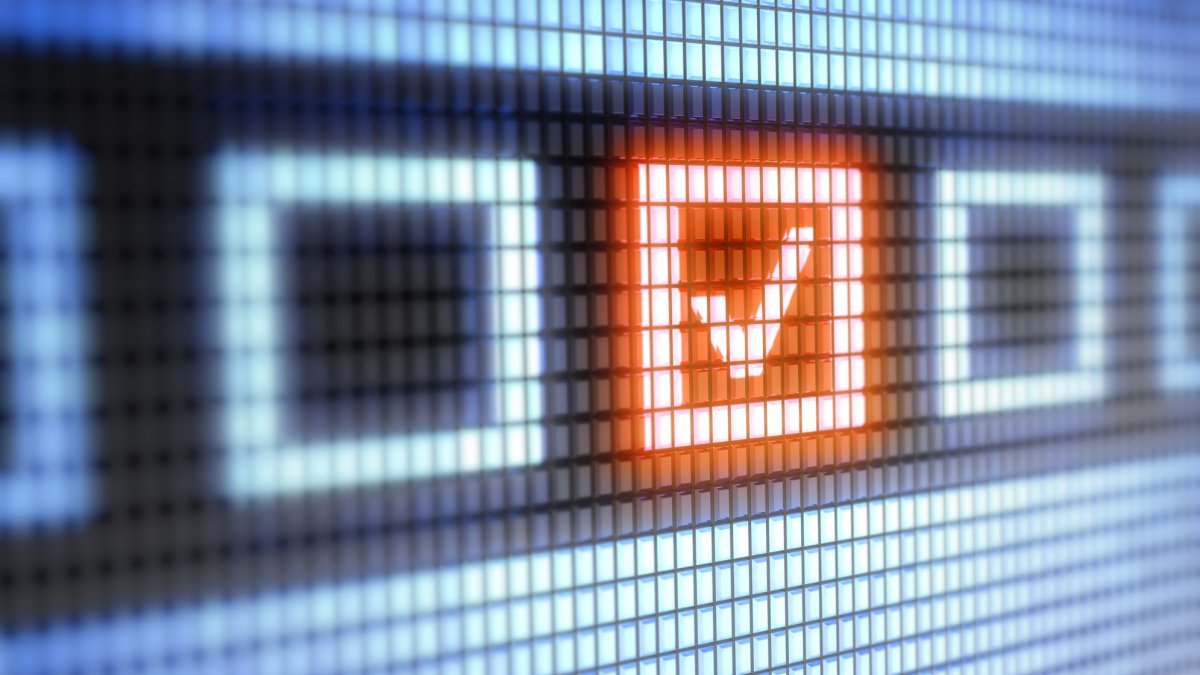 The verifiable voting system developed by SCCS enables users to cast their vote electronically and then to verify that their vote has been correctly recorded. The system uses Distributed Ledger Technology (DLT) to ensure a transparent and tamper-proof record of the election, while maintaining the privacy of individuals’ votes.

In the external trials, not only did around half of voters take the opportunity to verify their vote, participants also gave excellent feedback on the system, saying that they liked the opportunity to vote in this way, found it easy and – crucially – felt reassured that the privacy of their vote was protected.

Professor Steve Schneider, Director of SCCS at the University of Surrey, said: "These trials show that our verifiable voting system works in real elections and that people find it easy to verify their votes. This demonstration of trust is an important step forward in the journey towards the adoption of secure and verifiable electronic voting."

Sian Roberts, Executive Director of Civica Election Services said: "It’s great to see this important project reach another key milestone with the first successful external trials. Civica Election Services has been at the forefront of digital democracy since running the first online voting project in the UK in 2000. We’re proud of our ongoing partnership with the SCCS on the development of verifiable voting technology to deliver trusted and transparent digital democracy."