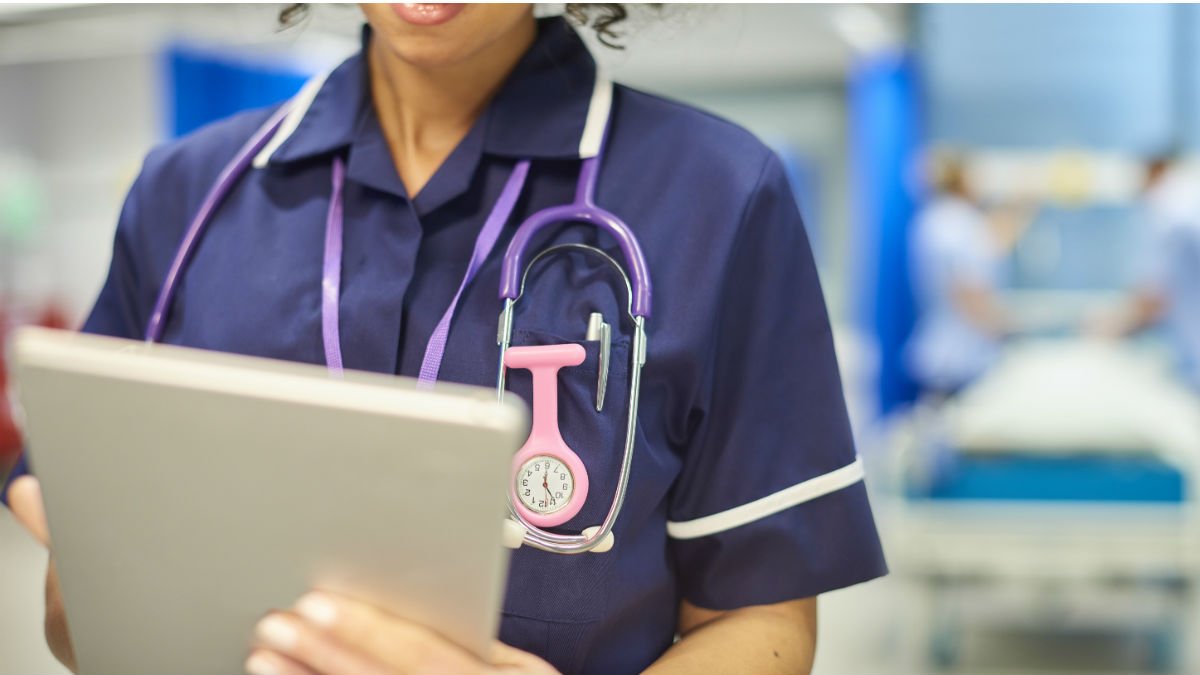 In the first study of its kind researchers from the University of Surrey investigated nurses’ awareness of cancer warning signs, cancer screening and the frequency of discussions held with patients about early cancer diagnosis in eight countries across the world.

A growing and ageing population has led to increased demands on primary care providers, which has been eased by expanding the role of nurses. Due to this change in their role, primary care nurses have taken responsibility for managing chronic diseases, triaging acute minor conditions and screening for cancer. It is therefore vitally important to assess varying levels of knowledge in nurses across the world.

Examining 21 studies in this field, researchers identified substantial international variation in nurses’ knowledge of cancer screening. For example, in Jordan only 9.1 per cent of nurses knew the recommended age of initiation for colorectal screening is 50 years and in Brazil only 12.5 per cent of nurses knew the correct age for breast screening in their country. In comparison, a relatively high proportion of nurses in the US and Oman knew the correct recommended ages of initiation in their countries.

There was also deviation in understanding of how often individuals should be screened. Researchers found a low proportion of nurses in Turkey, Brazil, Jordan and Oman were aware of the correct recommendations in their countries. This is in contrast to nurses in the UK, where 92.6 per cent correctly identified ‘every three years’ as the recommendation for cervical screening for women who have received negative results for both cytology and HPV testing.

Nurses’ discussions with patients about the importance of early cancer diagnosis via screening also differed enormously across the globe. For countries without organised cancer screening programmes a patient’s decision to participate in screening is often influenced by recommendations from primary care professionals.  In the UK a high proportion of nurses routinely promoted cervical screening (91.6 per cent) and provided information about its benefits (87.4 per cent), with less than 10 per cent of nurses holding such discussions in Jordan, Oman and Brazil. Reasons for not having such discussions included lack of time (83.9 per cent), professional burnout (54 per cent) and lack of knowledge about screening (42.2 per cent).

Lead author Hanna Skrobanski from the School of Health Sciences at the University of Surrey said: “Cancer is the second leading cause of deaths worldwide, responsible for one in six deaths globally. Early diagnosis is key and nurses play an important role in recognising and responding to cancer warning signs in patients.

“However, it is concerning that knowledge amongst nurses of warning signs and screening varies enormously across the globe  Lack of knowledge in certain countries could lead to a delay in patients accessing treatment and result in unnecessary deaths.”