After receiving his PhD from Exeter in 1997, Steve worked as research fellow for the Centre for Communication Systems Research (now the Institute for Communication Systems) at the University of Surrey for 18 months before joining an IT consultancy in 1999. After almost 10 years working as an IT consultant, he rejoined the university as a research associate in the Department of Computer Science In 2009. He now works a teaching fellow in the department while also carrying out research in the areas of information security and formal verification. 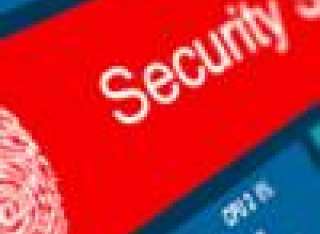